The Daily Nexus
Science & Tech
Campus Point: New and Exciting Research at UCSB
April 7, 2022 at 9:02 am by Anaya Khan 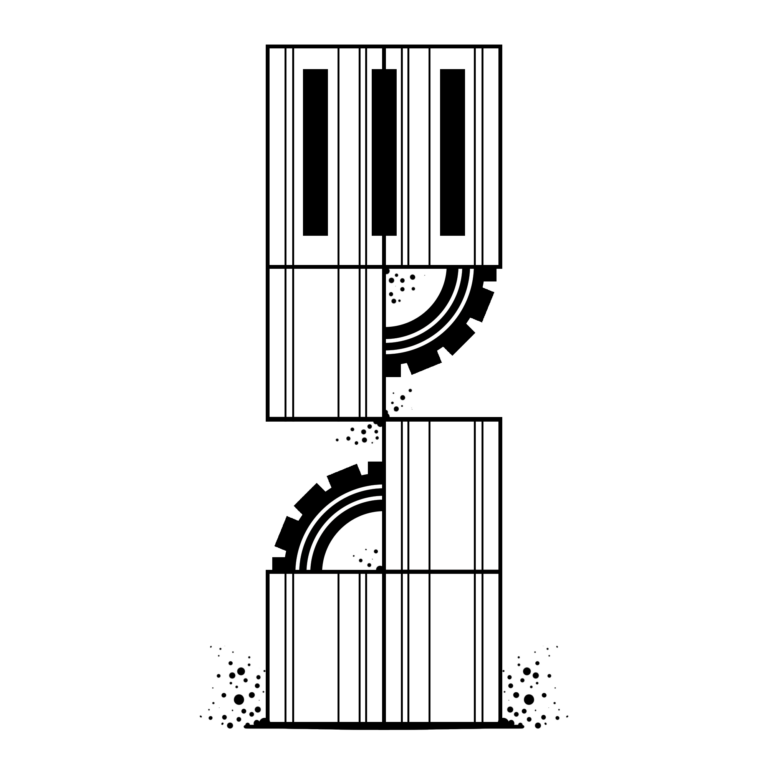 There has been an increase in the number of adult heavy drinkers within the past decade, and especially in recent years, predominantly among women. According to a study by RAND Corporation, women have reported a 41% rise in their heavy drinking episodes in light of the COVID-19 pandemic. It is well known that the consumption of alcohol hinders the crucial cognitive developments of adolescents and young adults responsible for skills including but not limited to balance, motor coordination, memory and decision making. However, research reveals that excessive alcohol intake also influences the functionality of individuals during mature adulthood, when the brain is fully developed. Researchers from the UC Santa Barbara Psychological & Brain Sciences Department, Eliyana Van Doren, Leo Jimenez Chavez and Jacob Matalon, have tested the effects of the adjusted Drinking-in-the-Dark (DID) procedure, a mouse model of binge-like alcohol intake, on both male and female mice over the span of a month.

Results found negative impacts on the females’ spatial recall and males’ reversal learning abilities, both having difficulty completing the set tasks, such as navigating through mazes and using memory to retrace steps. Female mice additionally exhibited increased difficulty with the memory of platform locations. The data suggests that, should the studies on mice relate to human subjects, heavy drinkers experience similarly increased behavioral and cognitive impact, which has the potential to cause persistent cognitive deficits and predisposition to dementia.

While conflict is highly common, and in many cases, inevitable, there is much deliberation on the practice of resolving it in a scientific manner, particularly when practitioners desire methods for teaching conflict management styles to families and couples. They find difficulty in applying past research to their patients, as there have been few studies leading to concluded “skills” and “techniques” that can be taught to conflicting individuals.

Norah E. Dunbar, a professor from the UCSB Department of Communication, currently works in affiliation with Jennifer J. Summary, a professor from Florida SouthWestern State College, to compare the precedent set by current communication research literature to the findings made by Steven Winer, an educator and practitioner who specializes in anger management and conflict resolution. Over his career, Winer has developed over 4000 videotapes that reveal the behavior patterns of his clients during their “role play” sessions. Through their studies, professors Dunbar and Summary hope to use the data to formulate cohesive practices that may be used by professionals across the world.

The biodiversity of global ecosystems, such as coral reefs, are becoming increasingly damaged by human activity. Coral reefs are pivotal for the survival of numerous ecological communities, and the escalation in their damage requires immediate action. Unfortunately, even though there is much attention focused on revival of the reefs, most of the conducted research relies heavily on “simplified proxies,” or characteristics of the environment that substitute direct measurement, such as fish biomass. As a result, conservation efforts are obstructed by the lack of quantitative assessments honed on the “multiple process-based ecosystem functions,” according to Deron E. Burkepile, a researcher from the UCSB Department of Ecology, Evolution, and Marine Biology.

Burkepile is currently working alongside marine specialists and researchers across the world to quantify five key ecosystem functions that are mediated by the coral reef wildlife. The results of their studies reveal how the community structures of the reefs vary such that none can maximize all functions. Locally, functions are dominated by only a few species; however, according to the research, the dominant identities of marine species vary greatly on a global scale. The data illustrates that efficient conservation efforts require approaches designed for local communities with multiple ecological functions that span beyond “standing stock biomass.”