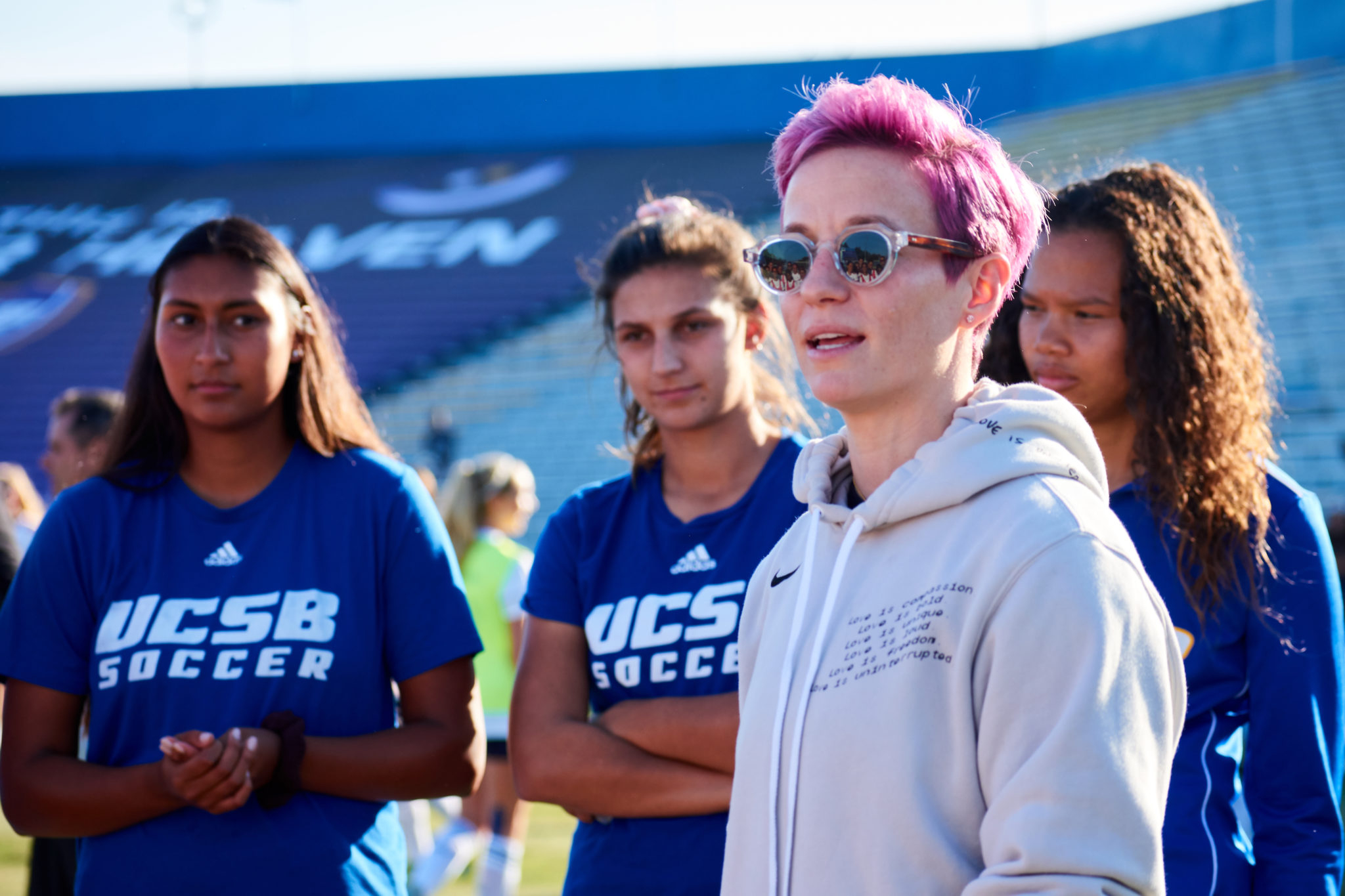 The original lawsuit, which accused the U.S. soccer committee of wage discrimination and unequal working conditions, was filed in 2016 by players Alex Morgan, Megan Rapinoe, Carli Lloyd, Becky Sauerbrunn and Hope Solo. When that was unsuccessful, 28 players went on to sue the U.S. Soccer Federation again in 2019. They argued that female players were consistently paid less than male players despite their greater success, which is an understatement of dramatic proportions. The women’s national team holds four Olympic gold medals and four World Cup titles, while the men’s national team has never won either. Despite this staggering fact, in 2020, presiding Judge Robert Gary Klausner ruled against the U.S. women’s national team’s demands for equality.

Yet, the U.S. women’s national team persisted, filing an appeal in 2021 that eventually found its way back to court. Despite years of denial, the U.S. Soccer Federation agreed last week to pay $24 million in settlement money. A total of $22 million will go directly to the athletes as compensation for years of unequal pay, and the remaining $2 million will create a fund for charity grants and the players’ post-career goals.

Though the agreement does not come close to the $66 million of back pay initially demanded, most of the players agree that the smaller settlement still represents a substantial victory for female athletes everywhere. More significant, perhaps, was the U.S. Soccer Federation’s commitment to maintaining equal pay rates for all future tournaments and games.

While the multimillion-dollar settlement resolved issues of unequal pay domestically, much of the international issue still resides in the hands of FIFA, the worldwide soccer governing body. FIFA doles out exponentially larger payments for the men’s World Cup tournament than the women’s, which constitutes the bulk of the pay divide. Honorably, the U.S. men’s national team has agreed to both share and surrender millions of dollars in future World Cup FIFA payments in order to maintain equality for the U.S. national soccer teams.

The consequences of this settlement have echoed worldwide, inspiring other national teams to push for equality. Ireland, Norway, Australia and the Netherlands are just a few countries that recently have gained national support to close the gender pay gap in soccer.

It is important to note that the multimillion-dollar settlement has not been officially cemented yet. The settlement remains contingent on the ratification of a collective bargaining agreement (or CBA) for the U.S. women’s national team and final approval from the court.

In terms of equality between men and women in all sports, this is a small step on a much longer journey. So, while this feat of persistence and strength deserves to be celebrated, the world must continue to strive for better.