Four senators have resigned from the 2021-22 UC Santa Barbara Associated Students Senate, and six new senators have since been appointed. 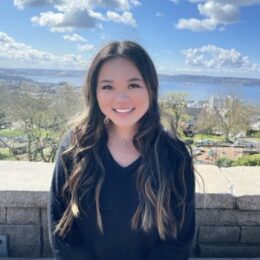 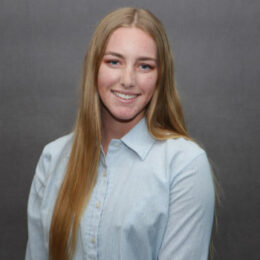 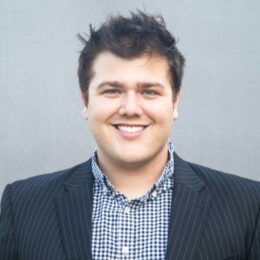 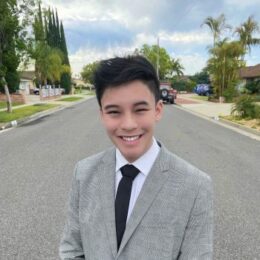 Bee Schaefer, who presides over the Senate as UCSB’s Associated Students (A.S.) internal vice president, attributed the resignations to the tumultuous switch from online to in-person learning.

“I think that four senators resigning was due to the transition back on campus. It was a lot of weight, I think, on everyone,” Schaefer said.

“The senators that did resign, I actually find it admirable that they were able to prioritize [themselves], whether it be mental health, academic or just student well-being over the Senate,” she continued.

Schaefer said that, although this year’s Senate hasn’t been as politically polarized as in years past, serving on the Senate still comes with pressure.

“Although our Senate is not as polarized as past Senates, I think that there is still pressure nonetheless,” she said. “So a lot of … former senators have transitioned to better positions on campus and better places in life.”

Tait, a two-time senator, echoed Schaefer’s comments on the polarized atmosphere of the Senate.

“While a few Senators in my terms have made impressive strides in creating tangible change for our campus — Senator Abby Merkel was a great activist to work with — I realized the competitive, political atmosphere of [the] Senate was not one where I could thrive and truly better the community,” she said in the statement.

Ferguson — who previously served a term as a senator for the 2019-20 school year — said in a statement to the Nexus that although he was honored to be elected, his outstanding time commitments meant that he couldn’t do his best work as a senator.

“I really wanted to serve a full second term and continue doing the important work in A.S. Senate. However, with multiple part time jobs and a heavy course load this year, I realized that I did not have the necessary free time required for this position,” Ferguson said in a statement to the Nexus.

“I resigned in order to ensure an effective, qualified student would be appointed to fill my seat — someone who had the free time available to commit to such an important role,” he continued.

Tran and Lee did not respond to the Nexus’ request for comment on their resignations.

“As a student who has struggled with academics during college, I was incredibly grateful for the help and  support I received. Therefore, I am very honored for this appointment and want to use the opportunity as a collegiate senator to primarily focus on enhancing students’ access to campus resources during my term,” Yang said in a statement to the Nexus on his new appointment.

Johnson also said she was looking forward to serving in the Senate.

“As a new senator, I look forward to working with many other students and faculty this year. I hope to bring real and meaningful change to the community of UCSB.”

Maia echoed these sentiments in a statement to the Nexus, encouraging students to speak with her.

“I’m really passionate about supporting my classmates, addressing some of the challenges we all face, and leaving UCSB a better place than it was when we got here. I hope students will feel welcome to talk with me,” she said.