Stewart, alongside UCSB sociology professor Victor Rios, began the jazz club in the aftermath of the 2014 Isla Vista Tragedy as a way to bring the local community together through live music, spoken word and discussions, the Santa Barbara Independent reported. UCSB art professor Kim Yasuda and UCSB Event Coordinator Susan Yamashiro have also assisted the pair in their endeavors.

Stewart, who teaches “History of Jazz,” holds the jazz coffeehouse in tandem with his class and said he always likes to start with a band that showcases the blues.

“When I teach my class, I start out with something from the blues because the blues is really the foundation of jazz,” Stewart said.

Stewart added that Morganfield Burnett & Da Blues reminds him of the music from Chicago, where Stewart grew up.

“He reminds me of where I grew up. I grew up in Chicago, and he plays a version that we heard called Chicago blues, particularly [with] the harmonica,” Stewart said. “It really bridged a number of worlds: the blues world, the jazz world, but also the electric rock world of the 1960s.”

Stewart said that the COVID-19 pandemic made organizing jazz coffeehouses very difficult. However, once Chancellor Henry T. Yang announced that students would return back to in-person instruction on Jan. 31, Stewart said he realized it was time to bring back the local jazz coffeehouse. The event followed COVID-19 protocols of masking and social distancing.

“I thought this would be a good way to get people excited about coming back,” Stewart said. “I think it lifted everybody’s spirits, at least lifted mine, and the music was really fantastic … It was low-key compared to earlier ones because we didn’t really have that many people. But it was very festive and a lot of fun.”

In July 2021, Stewart and Rios were selected as MacArthur Foundation chairs — a position that allows both to receive funding from the interest accrued by a $1 million endowment for their research project to expand their operations.

Stewart and Rios told the Independent in July that they hope to take their jazz coffeehouse to a few locations in California — including Oakland and Los Angeles — in the hopes of establishing a connection with youth who may feel as though they don’t have a place at a higher education institution like UCSB.

The continuation of the COVID-19 pandemic has halted some of those plans as the professors also consider how a large congregation might impact transmission. However, Stewart said he hopes to restart these plans during Spring Quarter 2022.

“What I’m hoping is that [expansion] will be something that I can get into in the spring if omicron continues to abate because I really didn’t want to have events where large numbers of people would congregate,” Stewart said. “In Southern California, especially down in Los Angeles County, [there has been a] high rate of COVID. Until I’m sure that it’s safe to do so, that’s been on pause. It’s still going to happen. But we have to wait until we’re really sure that we’re out of the woods on COVID.”

The next pop-up jazz coffeehouse will be held on March 4 at the Isla Vista Community Center with the jazz band Boplicity. For those who cannot attend the event in person, the music will also be livestreamed.  (Atmika Iyer / Daily Nexus) 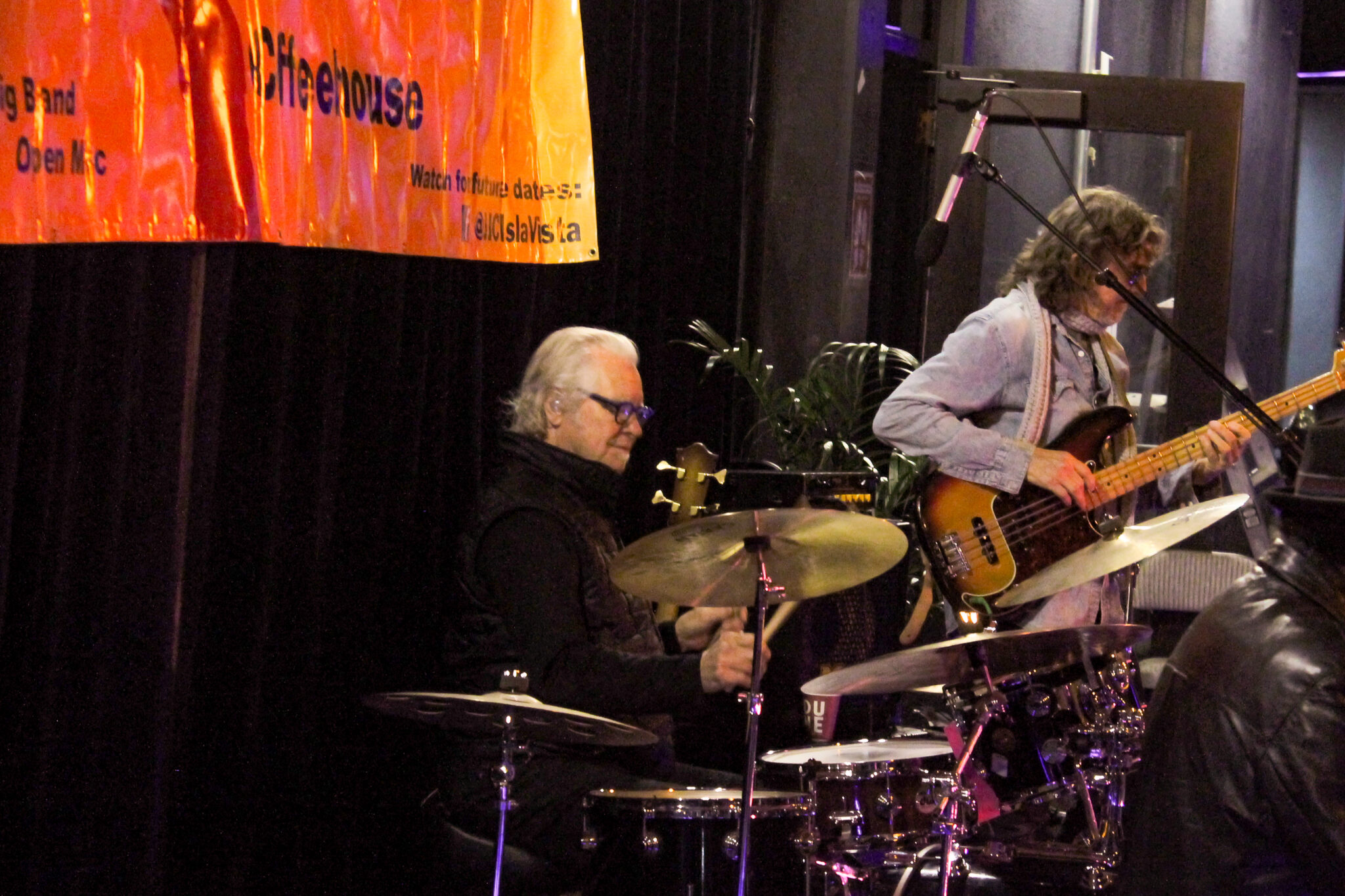 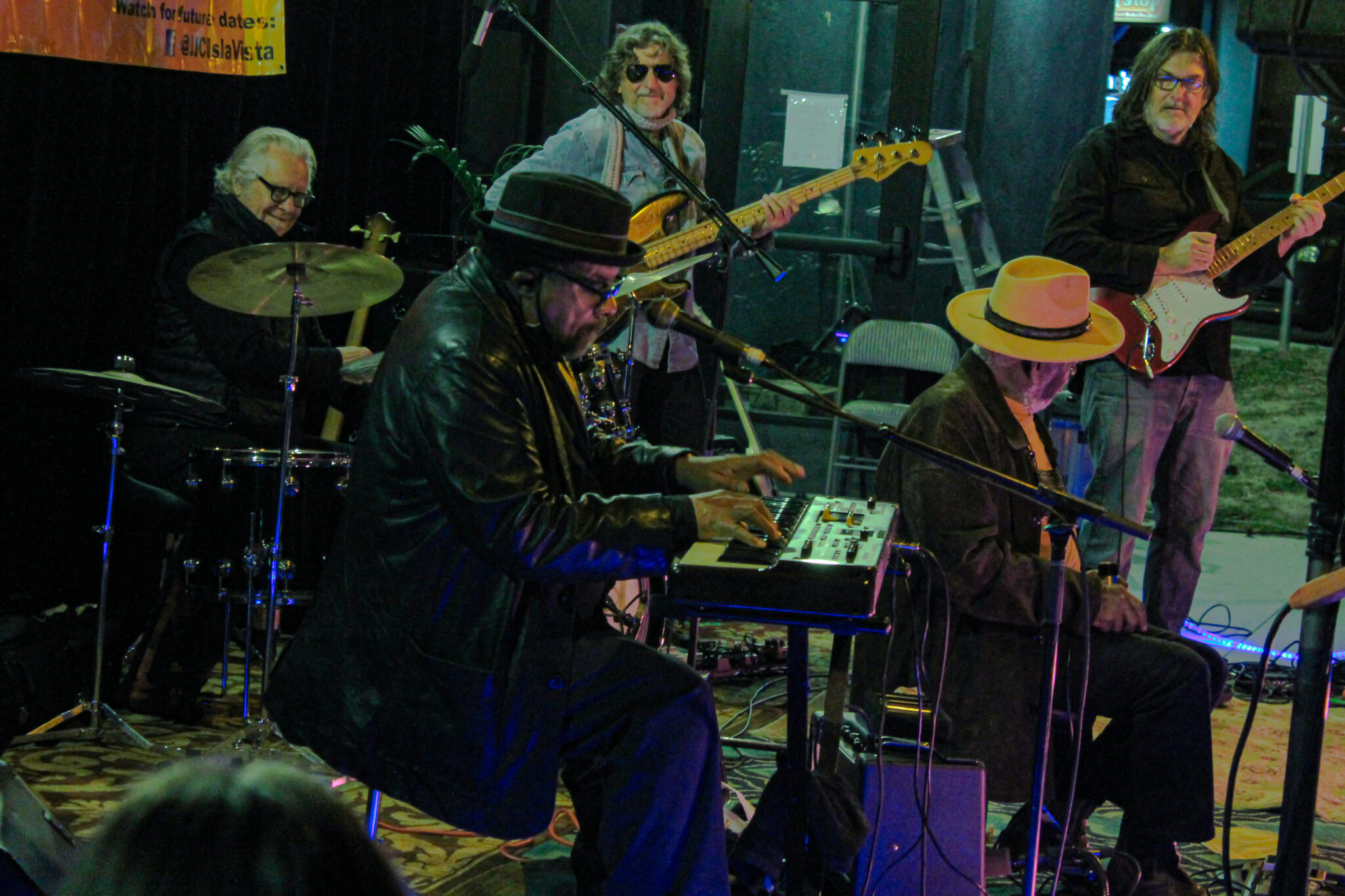 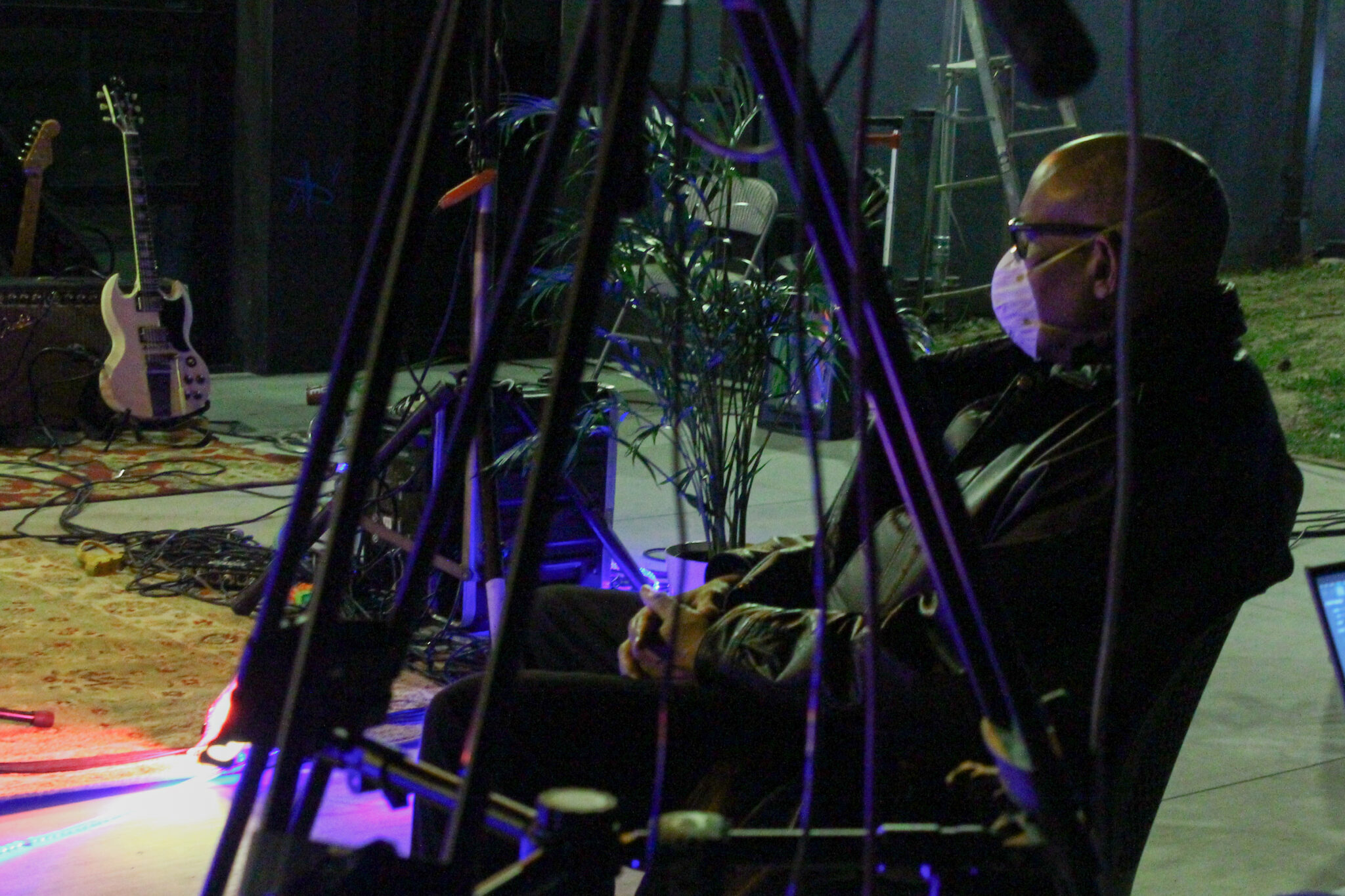 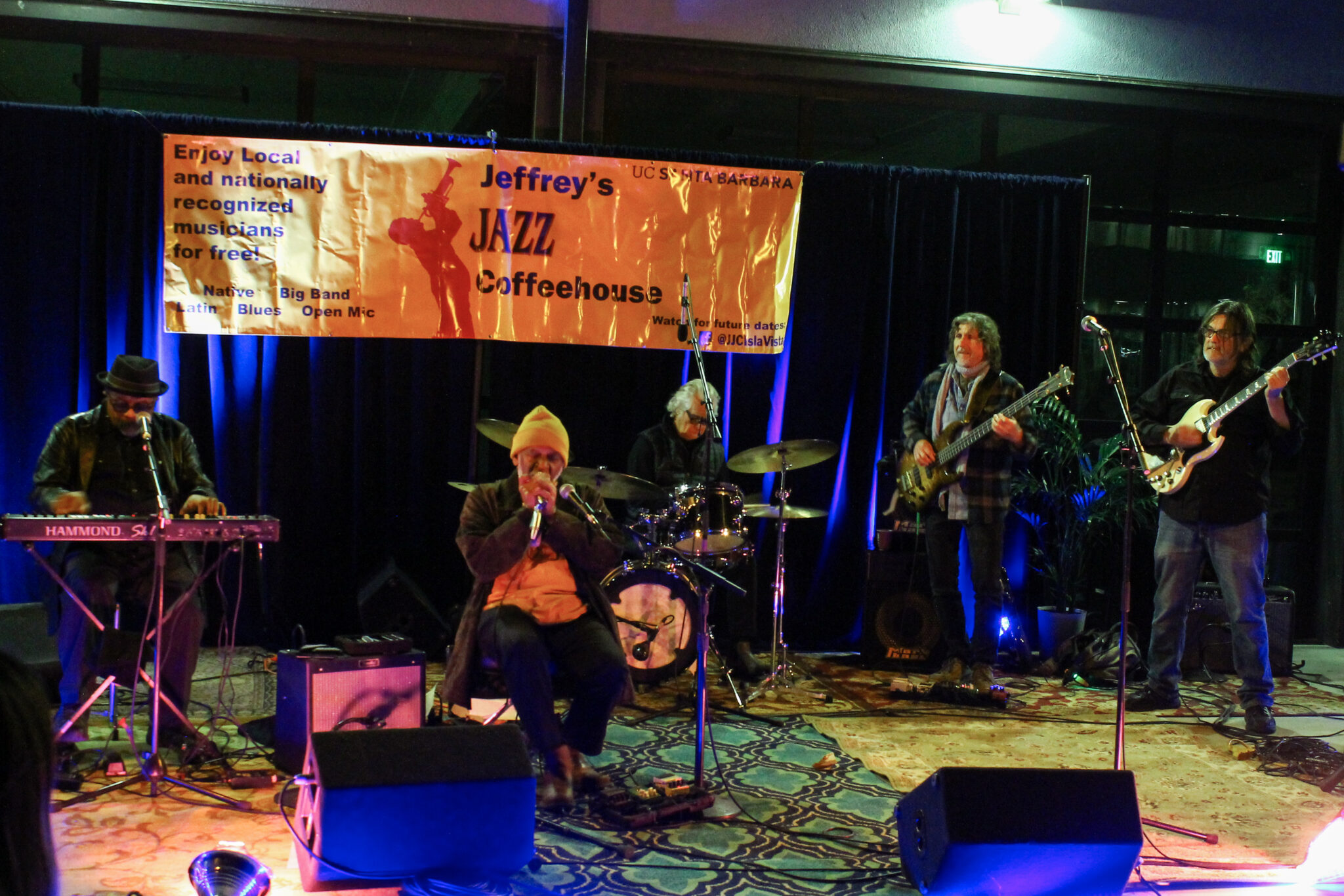 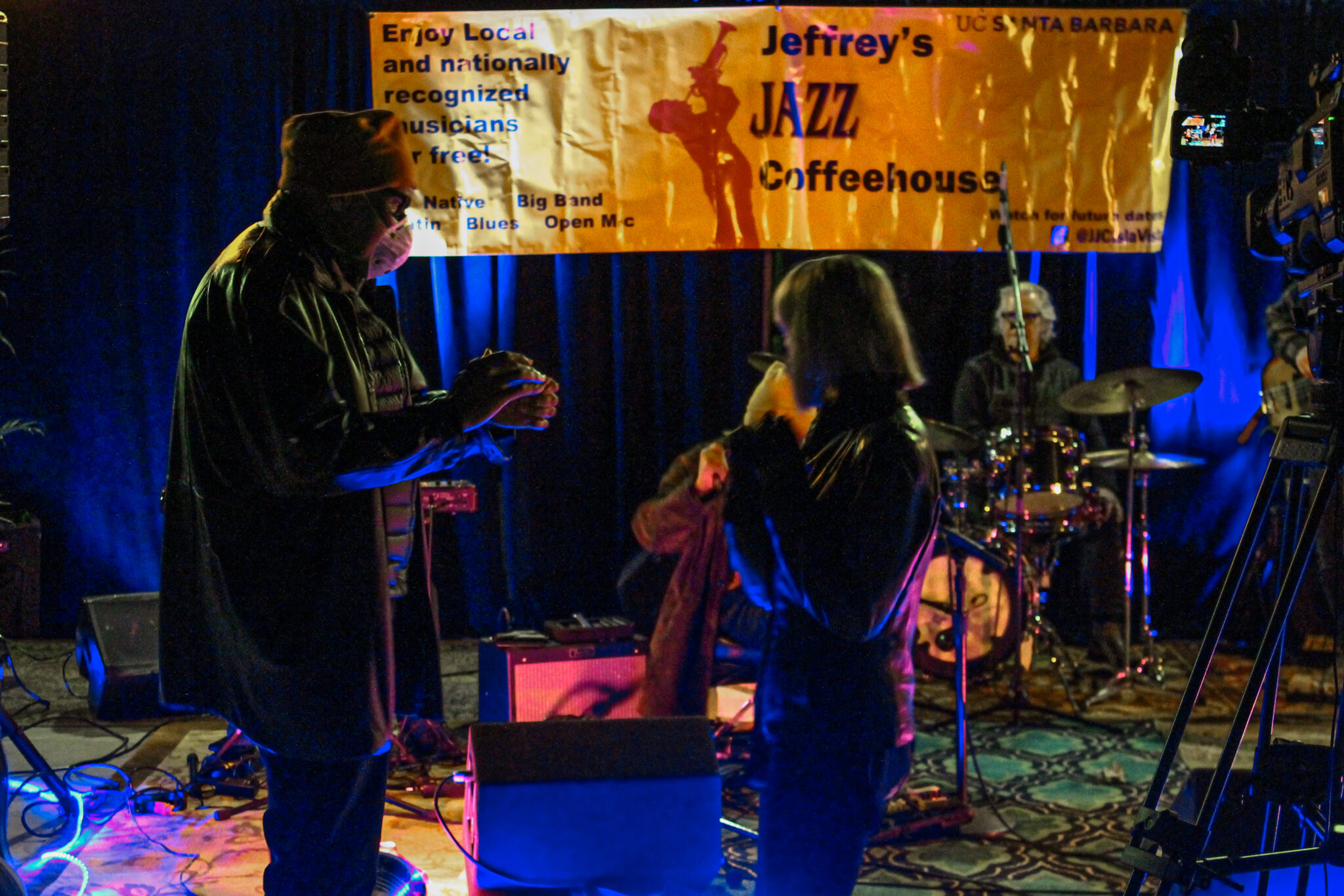 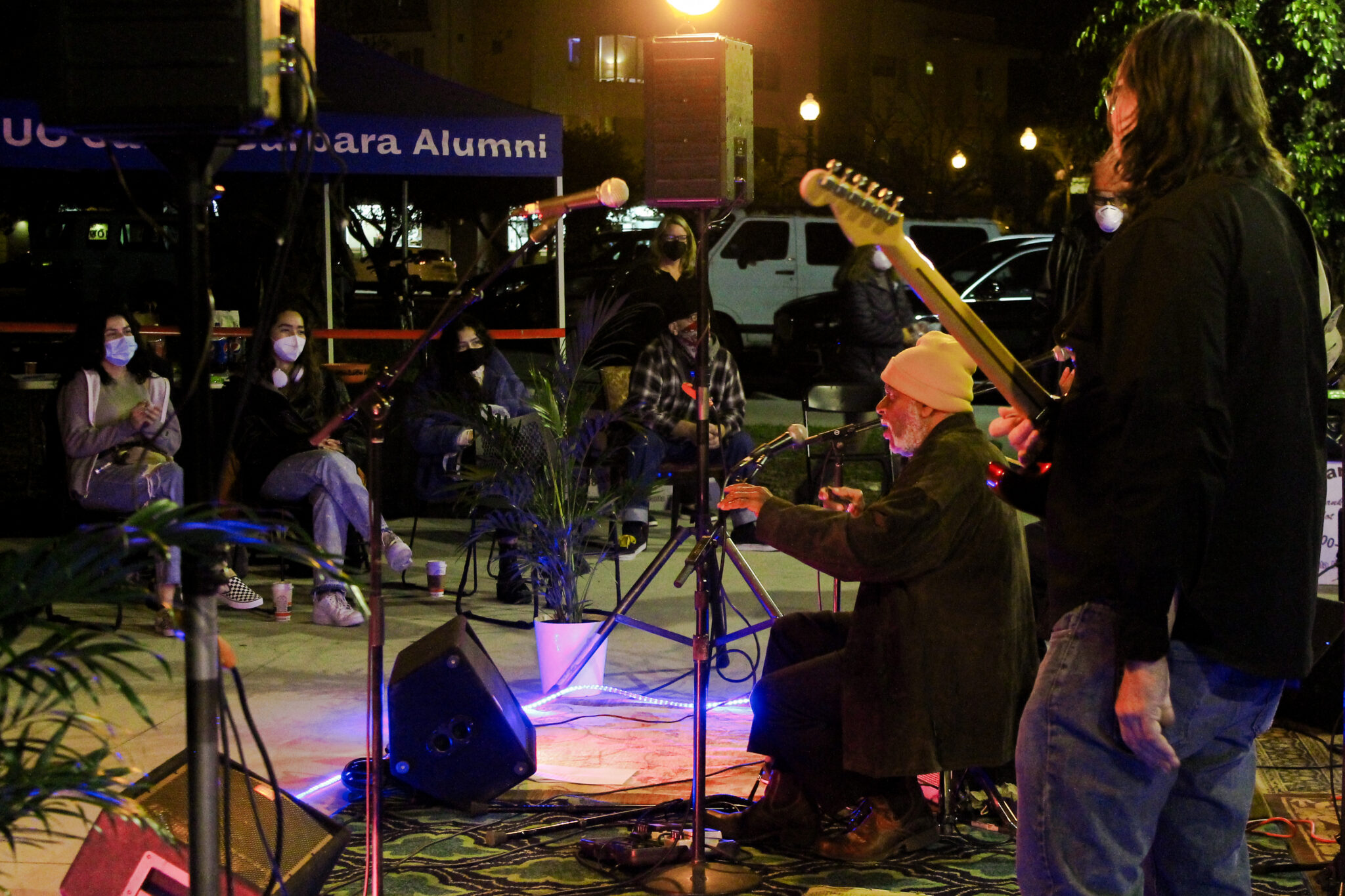 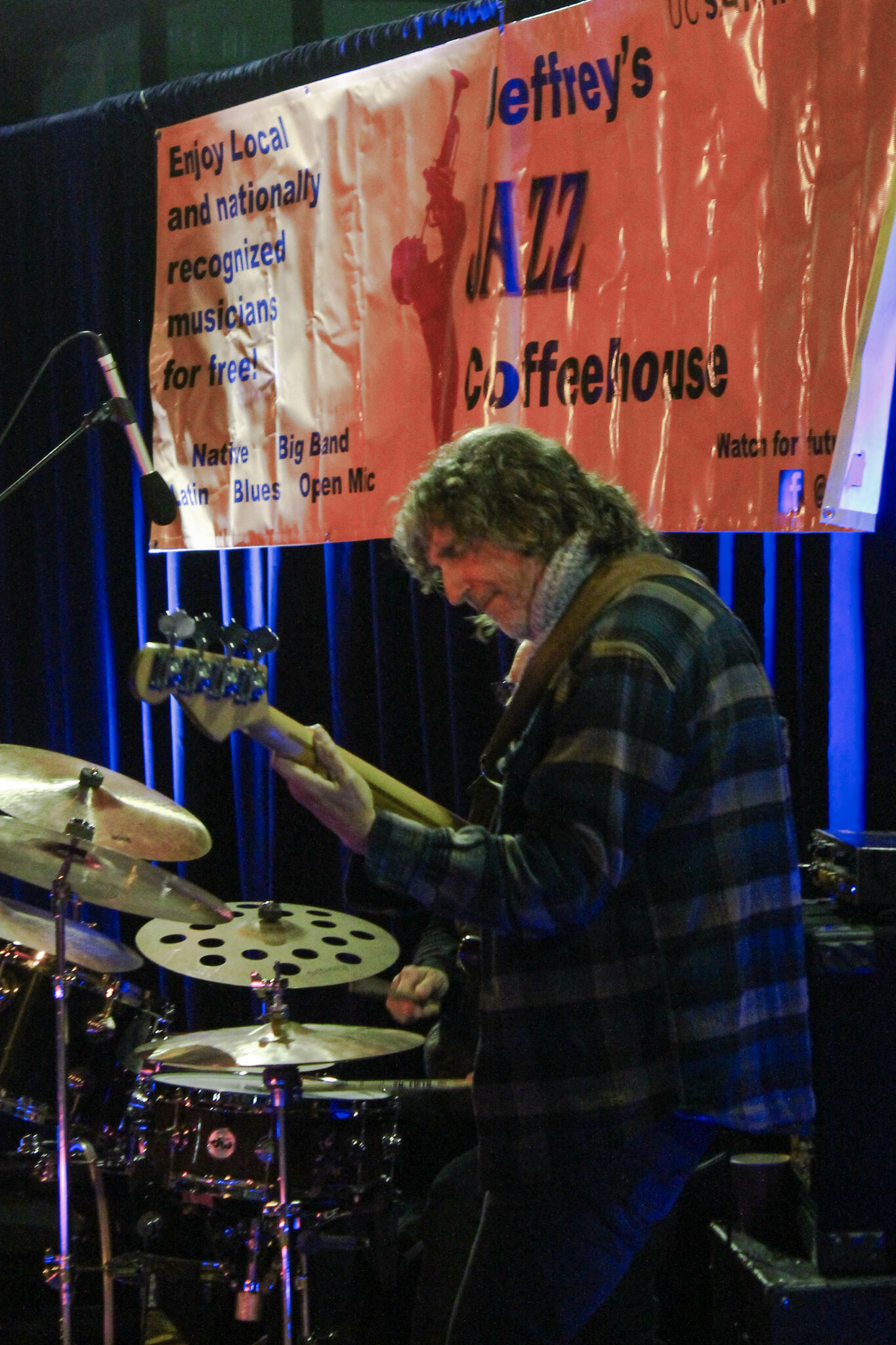 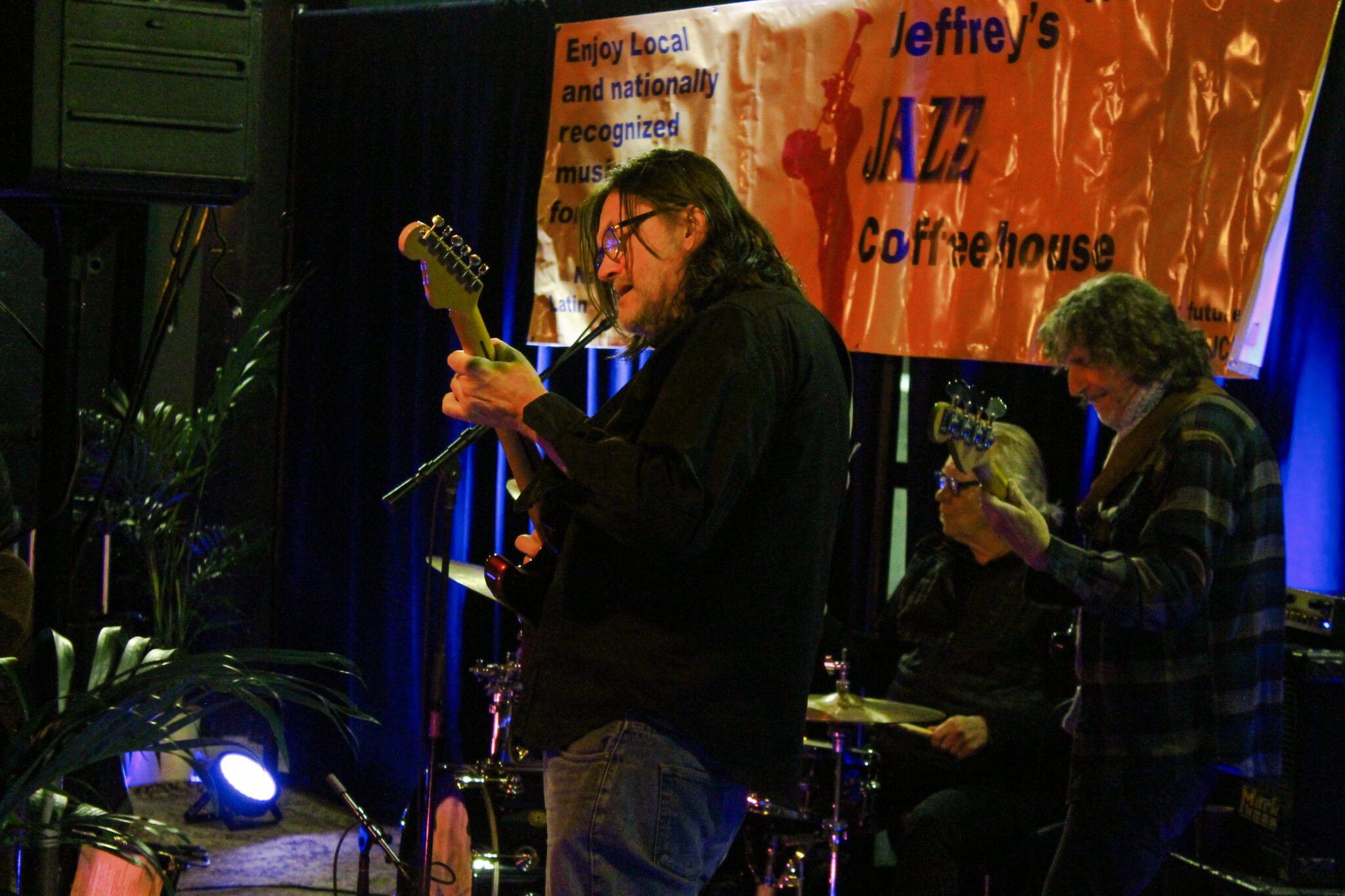 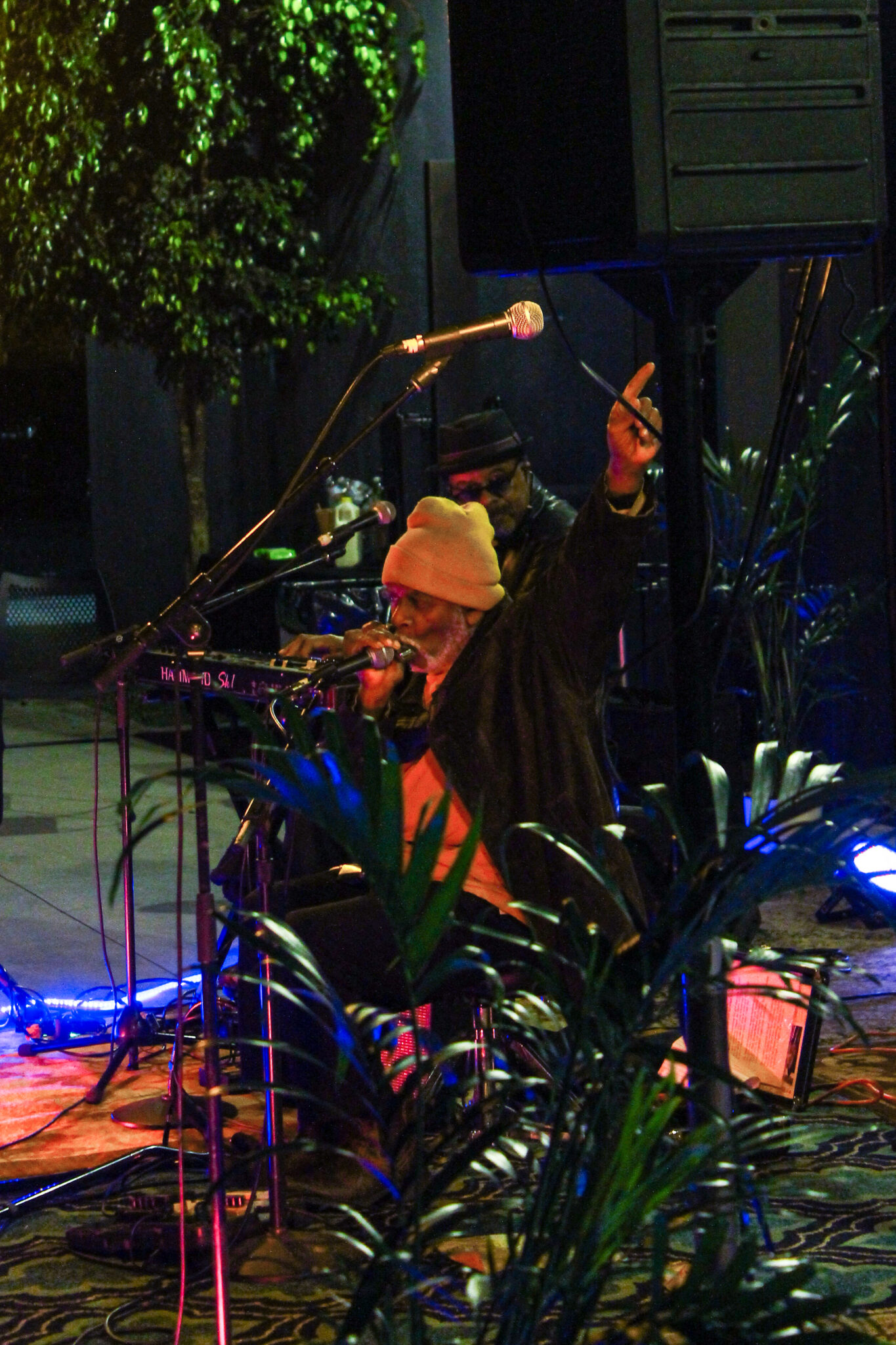 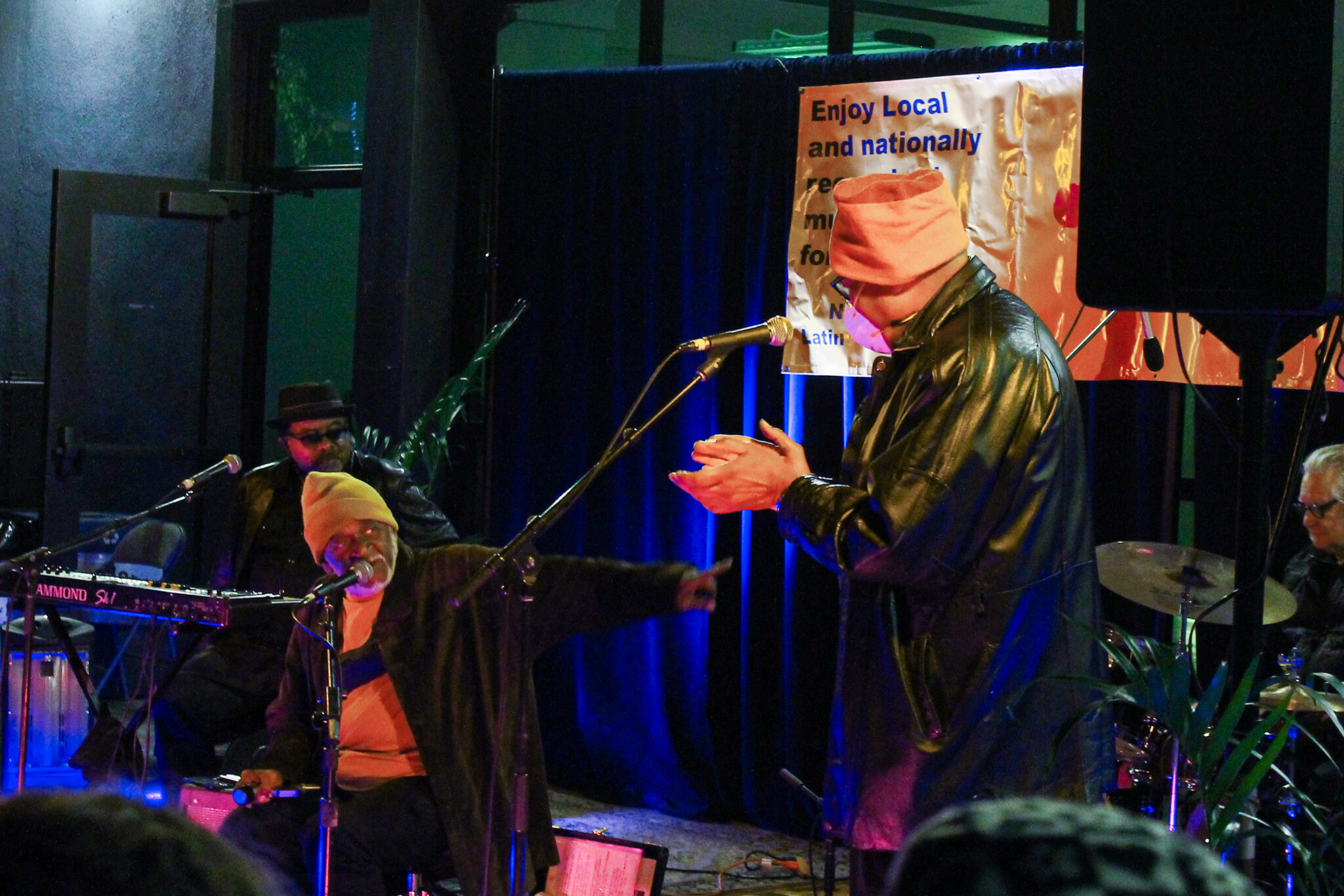 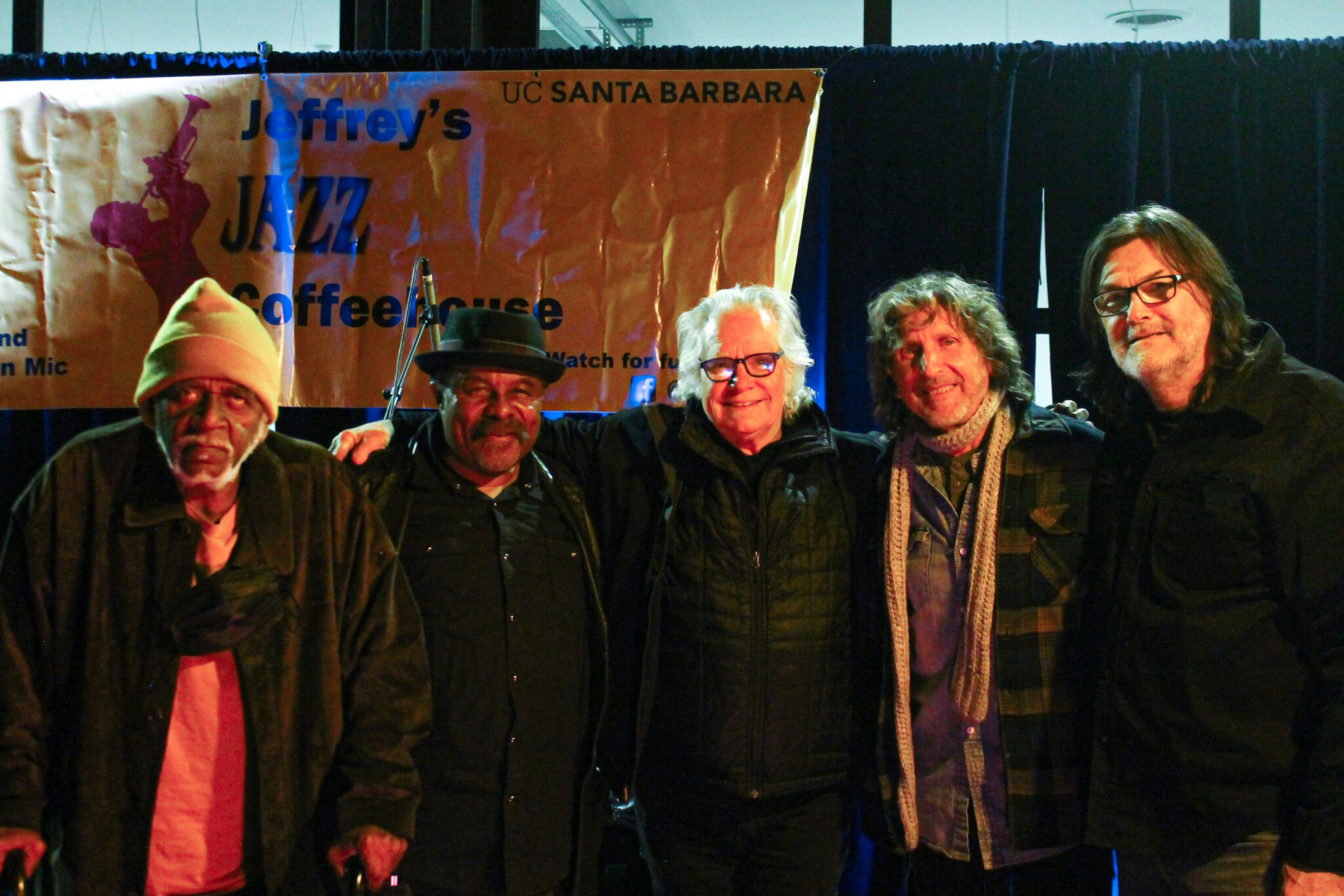