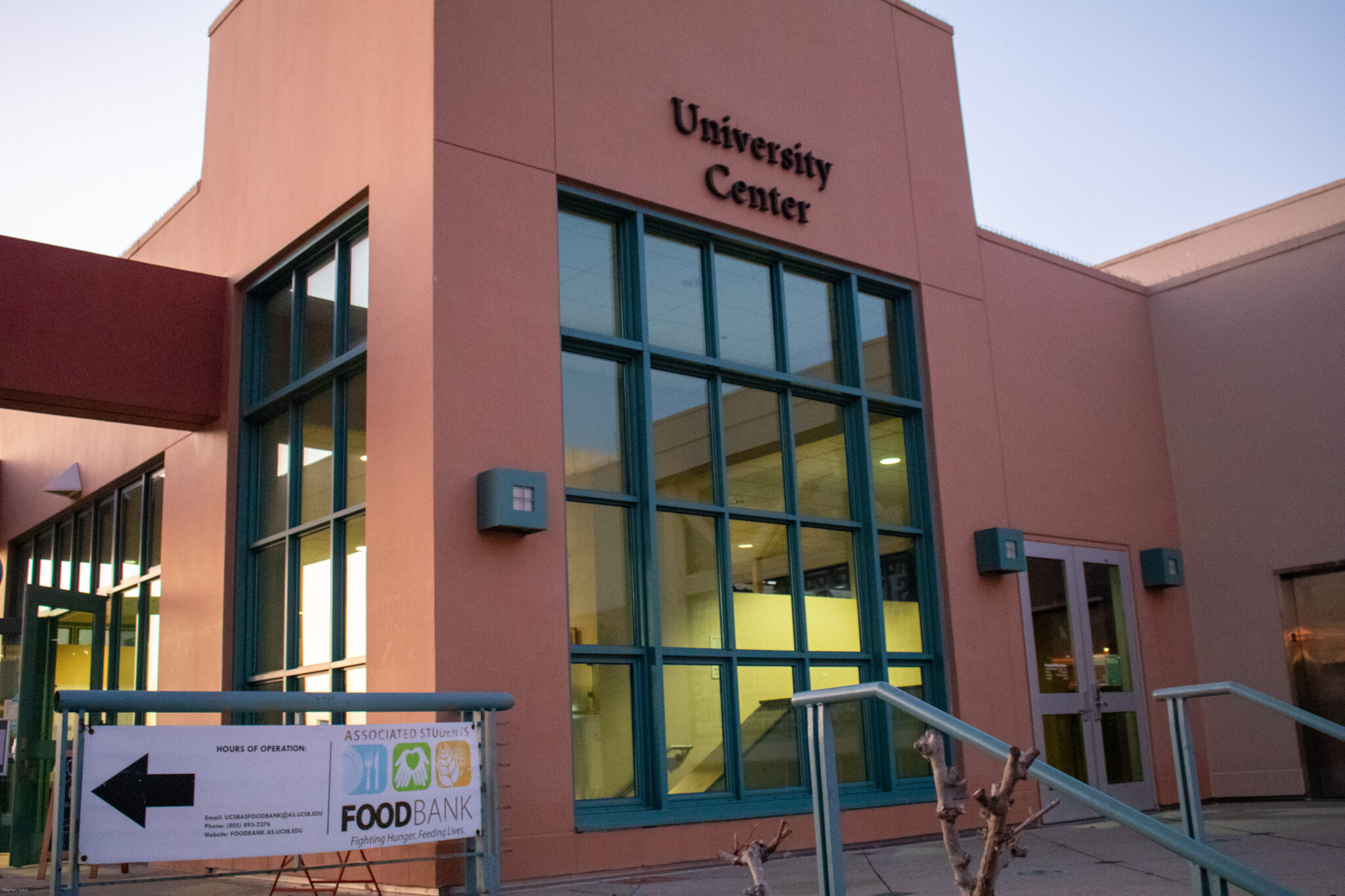 The basic needs vending machine — located on the first floor of the Multicultural Center — has been fully operational for several weeks and is now serving around 70 students, according to current Associated Students (A.S.) President Yuval Cohen, who spearheaded the revival of the project.

“It’s a really, really great way to help students that don’t really have access to food,” Cohen said. “That could be anyone. That could be someone who doesn’t have access to a kitchen, [or] someone that has a lot of housemates and can’t really cook from their home or just someone who’s always on campus and they can’t afford going and buying food all the time.”

Currently, the vending machine is offering an array of food, snacks and personal care items ranging from Kombuchas to prepackaged salads, according to Cohen. Students who’ve been approved to use the machine by UCSB’s financial crisis team can use their access card or PERM number to withdraw products that they need.

“There’s … a lot of food that you can’t have at the food bank because they don’t really have a refrigerated system, and since the [vending] machine is a fridge, we can offer a wider array of foods,” Cohen said.

Currently, her office is working in conjunction with the A.S. Food Bank to stock the vending machines.

The vending machine project was originally proposed by Sir as a platform point when she was elected President in 2018. But by the time Sir got funding for the project, the COVID-19 pandemic made implementation impossible, according to Cohen, who worked under Sir at the time.

So the unused vending machine sat in the lobby for a year and was not paid much attention to due to the Office of the President switching hands three times, according to Cohen.

However, during Cohen’s tenure, the project was quickly renewed and the vending machine was put in working order by Week 6 of Fall Quarter 2021. Now, her office is focused on getting a greater number of students aware of the program.

“Right now, one of my biggest focuses with this machine is just getting the word out more. And we’ve been trying to start up another campaign on social media just to get people to sign up, and it’s super easy to sign up,” she said.

“I’m glad that it’s up and running. And now it’s just a matter of expanding it, and it has so much more potential. This is just the first machine, we could have so many more out there, and I’m just excited to see where it goes.”