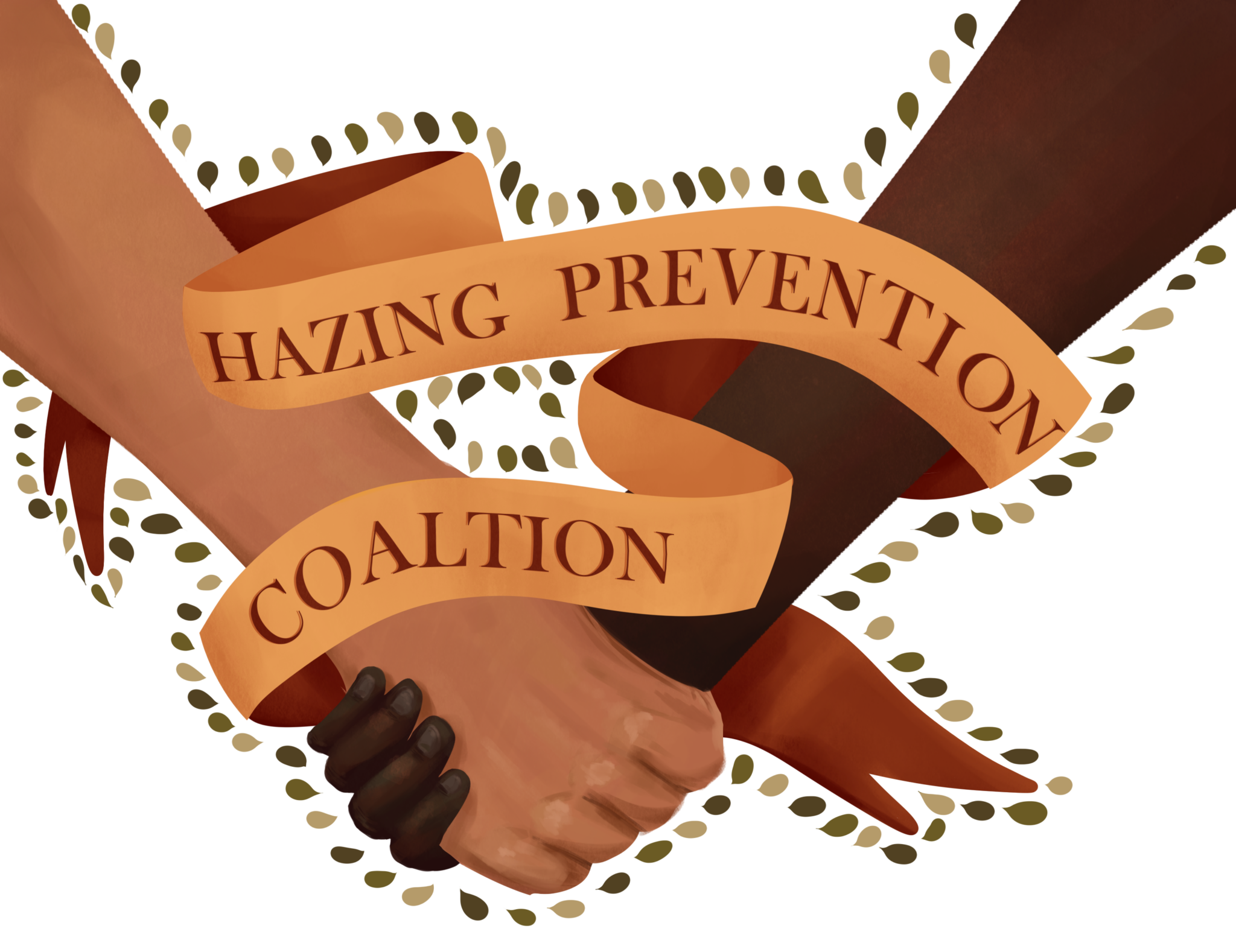 The formal creation of the group was announced via email to the student community on Dec. 14, 2021, around three weeks after three sororities were placed on quarterlong social probation for hazing allegations. UCSB spokesperson Shelly Leachman said the creation of the coalition was not related to the sorority hazing charges.

“The coalition started meeting before the pandemic began,” Leachman said in a statement to the Nexus. “With the return to in-person activities and the beginning of our membership in the National Hazing Prevention Consortium, it seemed like a good time to make the broader campus aware of our efforts.”

Emma Parker, the student affairs policy analyst of the UCSB Division of Student Affairs and leader of Hazing Prevention Coalition (HPC) meetings, said that the HPC hopes to set up a website for itself sometime this quarter, which will serve as a hazing resource and reporting tool. They also hope to send a survey to students to gather information about hazing occurrences on campus, which Parker said will inform the future direction of the coalition.

Parker outlined the organization’s definition of hazing as “any activity that’s expected of someone who is joining or trying to maintain membership in an organization that can humiliate or degrade them, regardless of their willingness to participate.”

She said that in the past, hazing prevention at UCSB was completed on an individual basis, with fraternities, sororities, athletics teams and the UCSB Recreation Center all hosting separate anti-hazing trainings.

“No one up until now has really had the bandwidth, frankly, to stop and say, ‘Hey, this is something that we should be centralizing so that we’re being consistent across different types of organizations and different divisions of campus,’” she said.

“[The HPC] is a way to foster communication and share best practices to help ensure that folks doing this type of work are not operating in silos,” Jonathan Ng, the assistant director of fraternity and sorority life from the Office of Student Engagement & Leadership (S.E.A.L.) and member of the HPC, said in a statement to the Nexus.

HPC meetings began just before the pandemic but went on hiatus during remote instruction. Now, the group has resumed its work and secured funding from the Student Fee Advisory Committee, using the money in Fall Quarter 2021 to join the fourth cohort of the Hazing Prevention Consortium — a national organization that guides universities in planning and implementing hazing prevention methods over a three-year period.

The HPC currently includes representatives from the S.E.A.L., Intercollegiate Athletics, Associated Students, the Recreation Center and the Alcohol & Drug Program. According to the announcement email, the HPC plans to invite students, faculty, staff and representatives from other campus departments in the future.

One main goal of the coalition is to spread awareness about different forms of hazing. “The hazing that you see in the movies and the hazing that you hear about on the news is incredibly tragic,” Parker said. “Almost everyone would recognize forcing a friend or colleague to drink vast amounts of alcohol until they’re passing out is obviously bad behavior and hazing behavior.”

But these extreme outliers distract from the more frequent and innocuous cases of “subtle or harassment hazing” across the campus and the nation, Parker said.

Examples of harassment hazing include “making your members all wear exactly the same thing down to carrying something with you at all times” and “asking your members not to have contact with anyone who isn’t in the organization for a specific period of time,” according to Parker.

“These types of things, while unlikely to cause dramatic personal injury, could still be really emotionally or physically harmful for someone if they weren’t in the right state to be doing whatever this activity is,” Parker said.

Peer pressure contributes to why people tolerate and stay silent about hazing, according to Parker.

“[In high school and college,] you’re really trying to figure out who you are and find your people,” Parker said. “And so a lot of students will really go to great lengths to get themselves in with a group that they’re trying to be accepted by.”

It’s not just the targets of hazing who crave social validation. According to Ng, it’s the perpetrators too.

“As social beings, we want to belong, and in new situations — like moving away to college, joining a new organization or team, inviting new people into your organization, etc. — there is a risk of feeling left out or ‘othered,’” Ng said. “I think that hazing behaviors can be a misguided attempt to preserve an artificial sense of belonging because you’ve ‘earned your spot here.’”

She listed cross-organizational boards, regular check-ins with S.E.A.L. staff and oversight from national and local organizations as examples of preventative tools employed by UCSB Greek life.

The same level of education holds true for athletics programs, Parker added, due to regular and ample training between students and staff.

Ng said that Greek life and athletic groups’ greater visibility on campus can contribute to a false perception of hazing prevalence.

“I would guess that since these populations are fairly large, they can be in the public eye a lot — therefore can generate additional media coverage,” he said. “If folks are only hearing about hazing behaviors in these populations, then it makes sense that folks create that association.”

Parker said that helping students identify different forms of hazing is key to stopping it.

“I think completely eradicating hazing from our campus, while it would be great, is a pipe dream,” Parker said. “But if we could make it so that a much greater percentage of our student, faculty and staff population could recognize the signs of hazing, or could recognize what hazing actually looks like when it’s not happening on TV … I think we can get there.”