If someone were to ask me to name all of the albums that have completely swept me off my feet, “Teen Dream,” Beach House’s third studio album, would easily be one of them. Released on Jan. 26, 2010, there is nothing I would change about this album; it is truly perfect in every way possible. 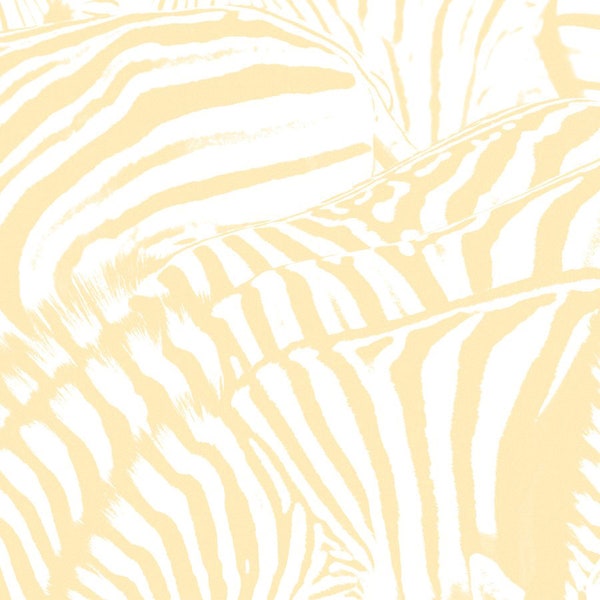 The opening track, “Zebra,” is an incredible beginning to the album, with lyrics such as, “Don’t I know you better than the rest? / All deception, all deception from you.” This track is beautifully crafted yet sort of arose out of thin air. In a 2010 interview, Beach House lead guitarist Alex Scally said that “The opening guitar part I just was randomly playing in Australia, when we were there in 2008 and I remember Victoria said, ‘I like that, remember that.’” The next track, “Silver Soul,” has a melancholic introduction; sounds of a child’s toy and muted bird chirps fill the listener’s ears before lead singer Victoria Legrand comes in with her velvety voice. Grammy-winning rapper Kendrick Lamar even sampled “Silver Soul” in his song “Money Trees” from his 2012 album “good kid, m.A.A.d city.”

The next track is “Norway,” and this jump from the previous two tracks is spine-chilling. Legrand’s vocals at the beginning of the track are surreal; it sounds as though she is taking quick breaths in and out, likely a hint to her body’s reaction to the pain she describes in this track. Legrand sings, “The beast, he comes to you / He’s a hunter for a lonely heart.” “Norway” feels cold, as though Legrand is trying to say something about opening up a cold and lonely heart, in the hopes of it being nurtured and taken care of by a warm and loving presence.

The album turns in a slightly different direction with the track “Walk in the Park.” The first track I ever heard off of “Teen Dream,” “Walk in the Park” pulls at the heartstrings hard. Many times in my life, when I’ve dealt with heartbreak or loss, I have found myself turning to this song. Legrand sings, “The hand that you sometimes hold doesn’t do anything / The face that you see in the door isn’t standing there anymore.” To take a “walk in the park” is to take a stroll down memory lane, but while doing so, it may help to slowly erase the memories of an old lover. The next song, “Used to Be,” was originally released in 2008 but ended up being retouched and put on “Teen Dream” two years later. With utterly beautiful synth and piano beats that are unmatched, this track is a painful recount of love lost and the ways in which physical separation changes the way we view those that we love and have been loved by. “Don’t forget the nights when it all felt right / Are you not the same as you used to be?” sings Legrand.

“Lover of Mine” presents itself with a similar aura as that of “Used to Be”; both are gentle and warm tracks that soothe the mind and heart of those with turbulent love lives. “Better Times” comes next with lyrics such as, “I don’t want to know, I don’t want to know / We don’t need a sign to know of better times,” detailing the futility of constantly reflecting on relationships that went poorly because in the end, what happened sort of needed to happen. This track radiates a hopeful tone, but the next track, “10 Mile Stereo,” confronts this feeling of hope.

Legrand sings, “The heart is a stone and this is a stone that we throw / They say we will go far, but they don’t know how far we’ll go.” An organ accompanies Legrand’s angelic voice on this track, packing the lyrics with an even deeper dismal punch. “10 Mile Stereo” was even featured in a Guinness ad that aired in Ireland in 2012. The second to last track, “Real Love,” absolutely destroys me each time I hear it. My favorite lyrics off of the entire “Teen Dream” album come from “Real Love” — “Real love / It finds you / Somewhere with your back to it.” True love, real love comes to us when we least expect it, which is something that I firmly believe in.

“Real Love,” my second favorite track on the album, comes right before the final track, “Take Care,” my favorite off of the entire album. “Take Care” does everything right; from its instrumentals to its lyrics to its meaning, everything about it is perfect. Legrand said in an interview with “The Guardian” that, “It’s not just melancholic. It’s not just languid. It’s other things, and I think as much as it has more sexuality in it perhaps, it still has darkness in it of course. I’m sure there’s still heartbreak. I think there’s a little future in it.” Legrand sings in the track, “It’s no good unless it grows / Feel this burning, love of mine / Deep inside the ever-spinning / Tell me, does it feel?”

Perhaps the ultimate teen dream is to take care of the ones that you love, to nurture your relationships with them for the entirety of life and to know them “better than the rest.”