UC Santa Barbara and local governmental organizations, including the Isla Vista Recreation and Park District and the Isla Vista Community Services District, put on sanctioned events for students to take part in during Halloween weekend. 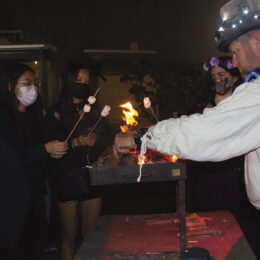 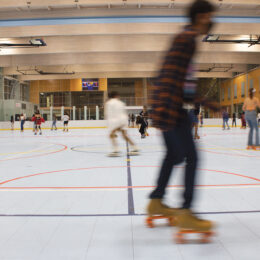 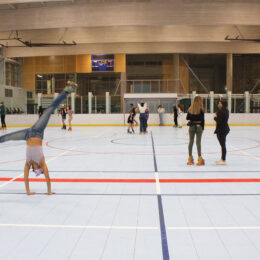 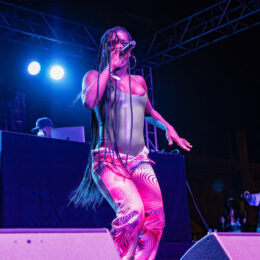 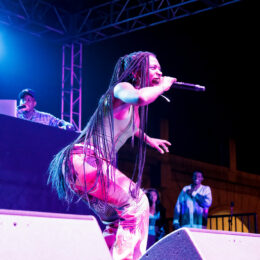 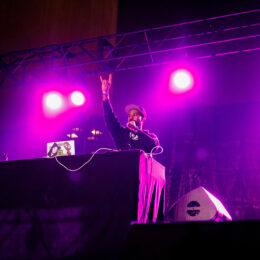 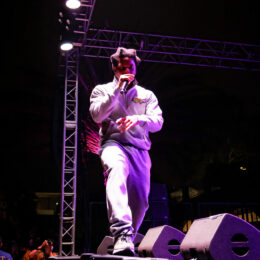 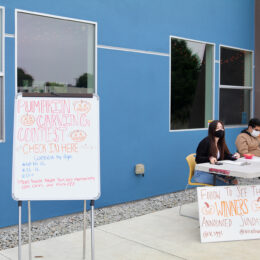 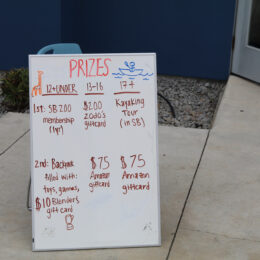 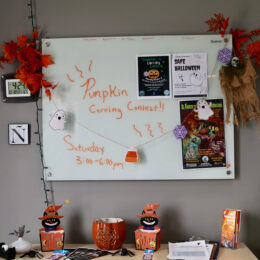 The Salsa, Bachata and Kizomba club hosted its fourth annual Halloween Dance Spooktacular on Oct. 30 from 8 p.m. to 1 a.m. at the University Center Hub. Activities included a costume contest, performances and dance lessons.

The Associated Students Program Board held its annual Delirium event on Oct. 30 beginning at 8 p.m. at Storke Plaza. This year’s Delirium was headlined by Denzel Curry and featured Doechii.

Asumi Shuda and Atmika Iyer contributed to this article.

In all, Halloween events in IV were cool. Definitely the coolest event was from Wednesday 10/27 through Friday 10/29 & that was the Haunted Pumpkin Patch put on by IVRPD & Lucidity.
The 1st night, the event drew over 400 people, I went Thursday night & there there over 300 people & Friday night saw another 400+ people attend. It was COOL!
I would’ve loved to attend the Hallowheels roller skating event, I hope they do that again next year!