UC Santa Barbara received a $2.7 million grant from the U.S. Department of Education in June to fund a collaborative program that will prepare Ph.D. students in Special Education and School Psychology on how to serve and support students with youth mental health needs, disabilities and emotional and behavioral disorders. 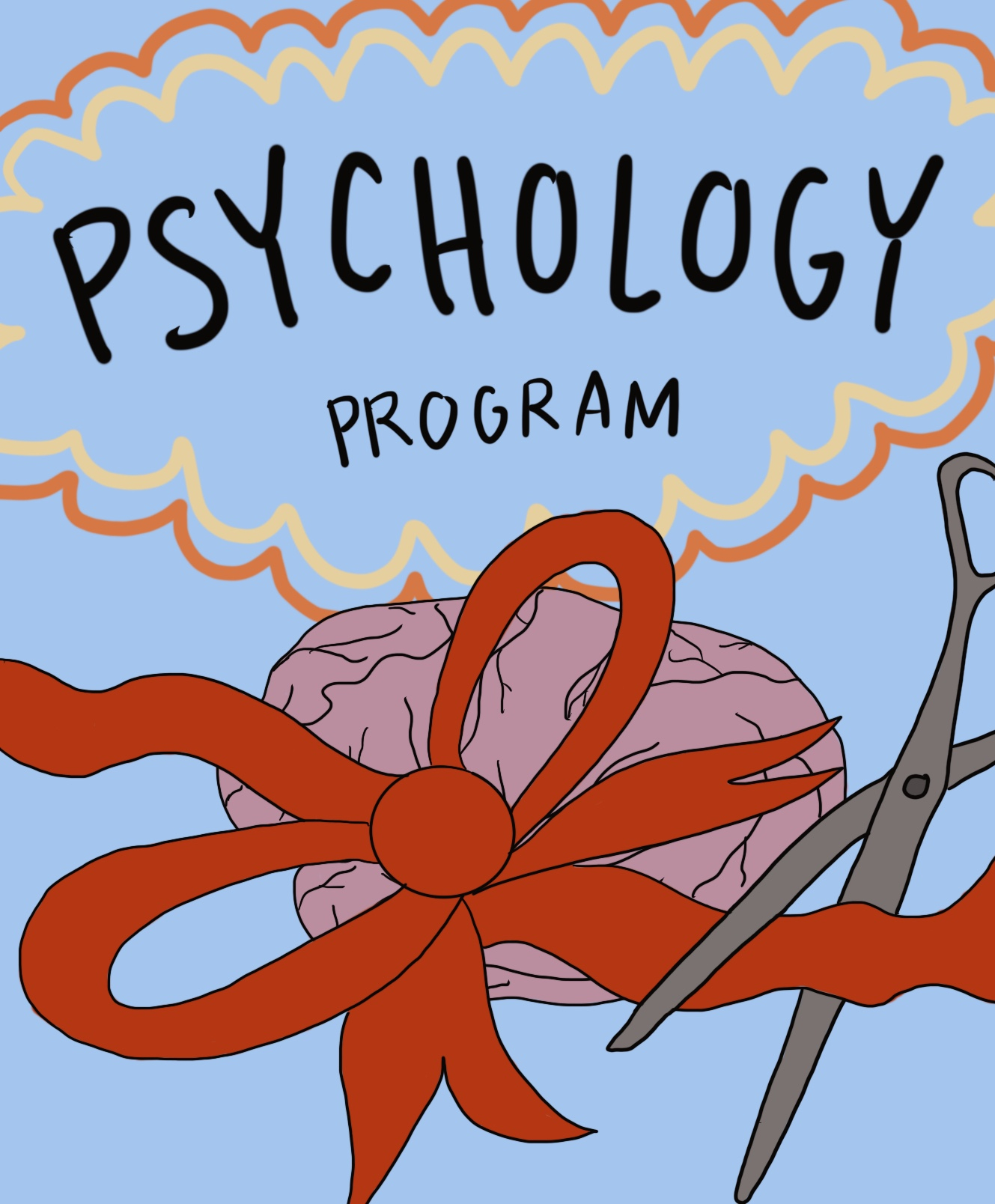 T.E.A.M.S. will prepare the nine scholars through coursework outlined by the National Association of School Psychologists and the California Department of Education’s teacher credentialing guidelines for special education and school psychology. Aishwarya Harinath / Daily Nexus

This collaboration with Boston University is known formally as ‘T.E.A.M.S.” which abbreviates the program goal of “collaboration to train special education and school psychology scholars to advance equity in the study of mental health among students,” according to the UCSB Current.

“We’ve been doing this historically, we just hadn’t done it through this collaboration of special education, school psychology and Boston University,” said Shane Jimerson, the principal investigator of the project.

“So in fact, school psychology here at UC Santa Barbara, during the past 15 years, we’ve already graduated more than 30 faculty members who have taken positions specifically as we’re trying to prepare here who will advance equity and diversity in the field of school psychology,” he continued.

Jimerson said that UCSB applied for the grant in June 2021.

“The U.S. Department of Education has federal grant opportunities for competitive grant proposals to focus on innovations in various areas. We were applying for the area of meeting the social, emotional, behavioral and mental health needs of children in the schools,” Jimerson said.

According to Jimerson, the grant will be spent on directly funding the doctoral students.

“These nine scholars, essentially over the next four years of their graduate doctoral studies, will receive full funding across all levels. So that includes tuition, and fees, and healthcare and also includes a stipend,” he said.

In addition, the grant will be used for travel and lodging expenses, collaborative projects in the Santa Barbara and Boston area, project management, and technology.

T.E.A.M.S. will prepare the nine scholars through coursework outlined by the National Association of School Psychologists and the California Department of Education’s teacher credentialing guidelines for special education and school psychology, and fieldwork within schools in Santa Barbara and Boston, including working with children, teachers and administrators.

“That will prepare them to do the research, to do the mentoring, to do the teaching and to engage in the service that will fundamentally transform the future in terms of advancing equity in the study of mental health,” Jimerson said.

T.E.A.M.S. is a five-year funded project and is currently in year one — the recruitment phase. The collaboration is currently taking applications for the program.

“This is somewhat unusual, where we received the notification in September, and the project began in October. So we are on the hustle right now, as you can imagine, with doing our recruitment and outreach,” Jimerson said.