When October rolls around and it’s time to binge the Halloween spirit, the books, movies and TV shows that come to everyone’s mind most likely have plots filled with horror and gore. But sometimes, the understated is more than enough to send shivers down your spine. Artsweek talked to three authors with new novels that will keep you up late at night, desperate to find out what happens next. 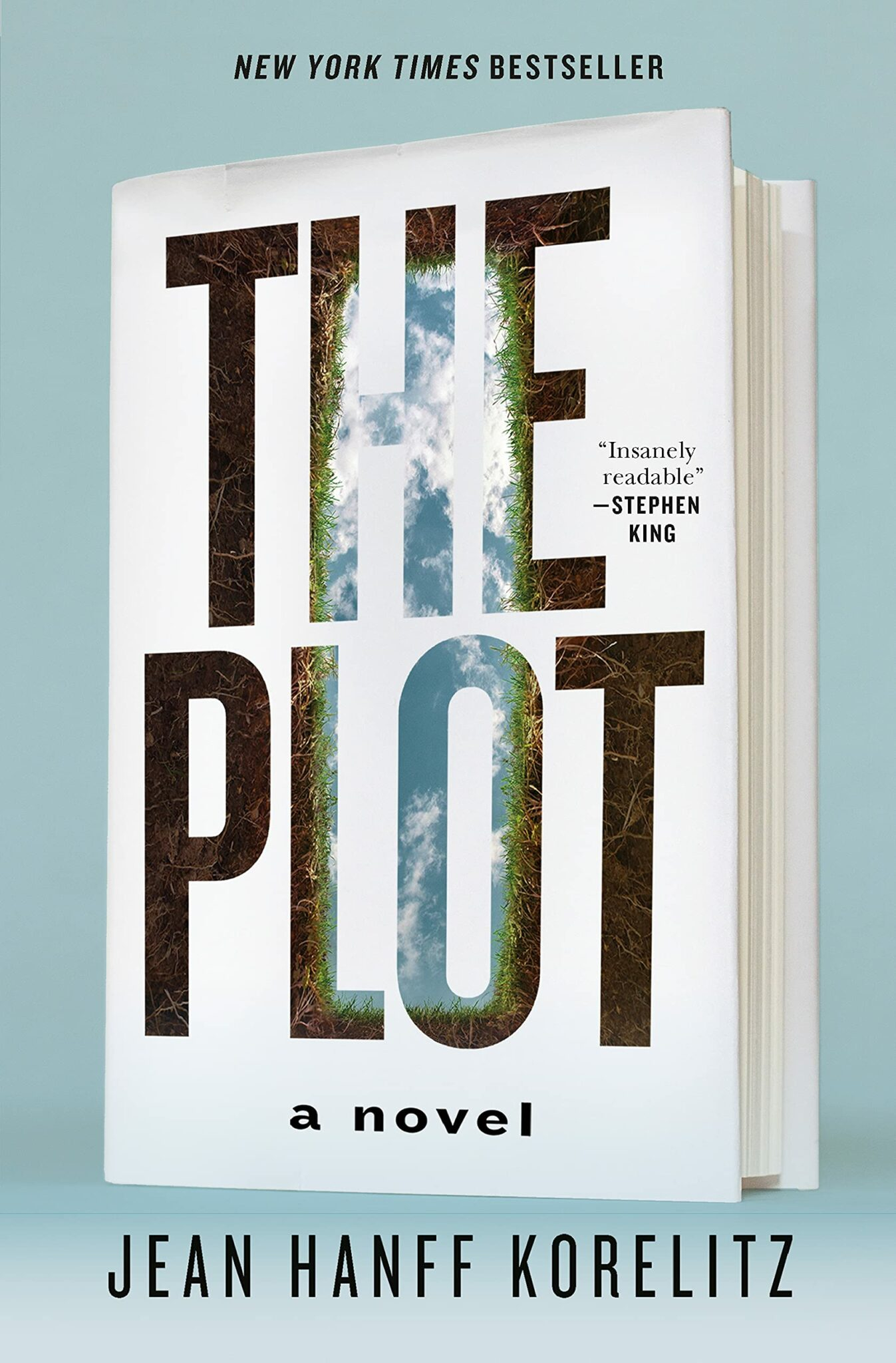 Jean Hanff Korelitz’s seventh acclaimed novel follows Jacob Finch Bonner, a writer who teaches an MFA program. His debut novel was a hit, but the follow-up made less noise, so he spends his time teaching in Vermont whilst trying to write his next big book. There, he has a one-on-one with Evan Parker, a student of his who refuses to budge on revealing a book idea of his that’s too good to be true. Jacob is eager to help and offers to workshop the plot, but Evan is confident in how successful his book will be, saying that not even the worst writer in the world could mess up a plot this good. After much debate, Evan reveals his plot, and Jacob obliges: This thing will be huge.

A few years later, after Jacob has moved on from teaching his MFA program, he finds out that Evan has died. He feels for his previous student, but a devilish thought pops into his head: Has that book ever been published? When he finds out it hasn’t, he takes matters into his own hands and writes it himself.

After three years, Jacob is a massively known author, and his book, “Crib,” has topped The New York Times Best Sellers List for several weeks. The reader gets a taste of “Crib” with parts of it interspersed within the novel. On the story-within-a-story, Korelitz said, “They were two parts of the same idea. I wanted to write about a down-on-his-luck writer, out of ideas of his own, who appropriates a brilliant plot that his former student has died without ever having used.” Jacob’s good fortune soon changes though. He receives an email reading, “You are a thief. We both know it,” and the adventure starts. The sender, one “talentedtom@gmail.com,” becomes increasingly more invasive of Jacob’s life, threatening to go public with the accusation. As Jacob’s world crumbles around him, he tries to push the threat out of his mind, while also wanting to investigate where the source comes from.

The journey Jacob takes, along with the fast-paced nature of the novel, might prove an easy adaptation to film or TV. Korelitz is no stranger to having her plots picked up: Her book “Admission” was turned into the 2013 movie starring Tina Fey, and recently, “You Should Have Known” was adapted into the 2020 HBO Max miniseries “The Undoing,” starring Nicole Kidman and Hugh Grant. “In the next few weeks, I hope there will be an announcement about an adaptation of ‘The Plot,’” Korelitz said. If it’s anything like the book, the adaptation will be heart-racing and will leave viewers on the edge of their seats. 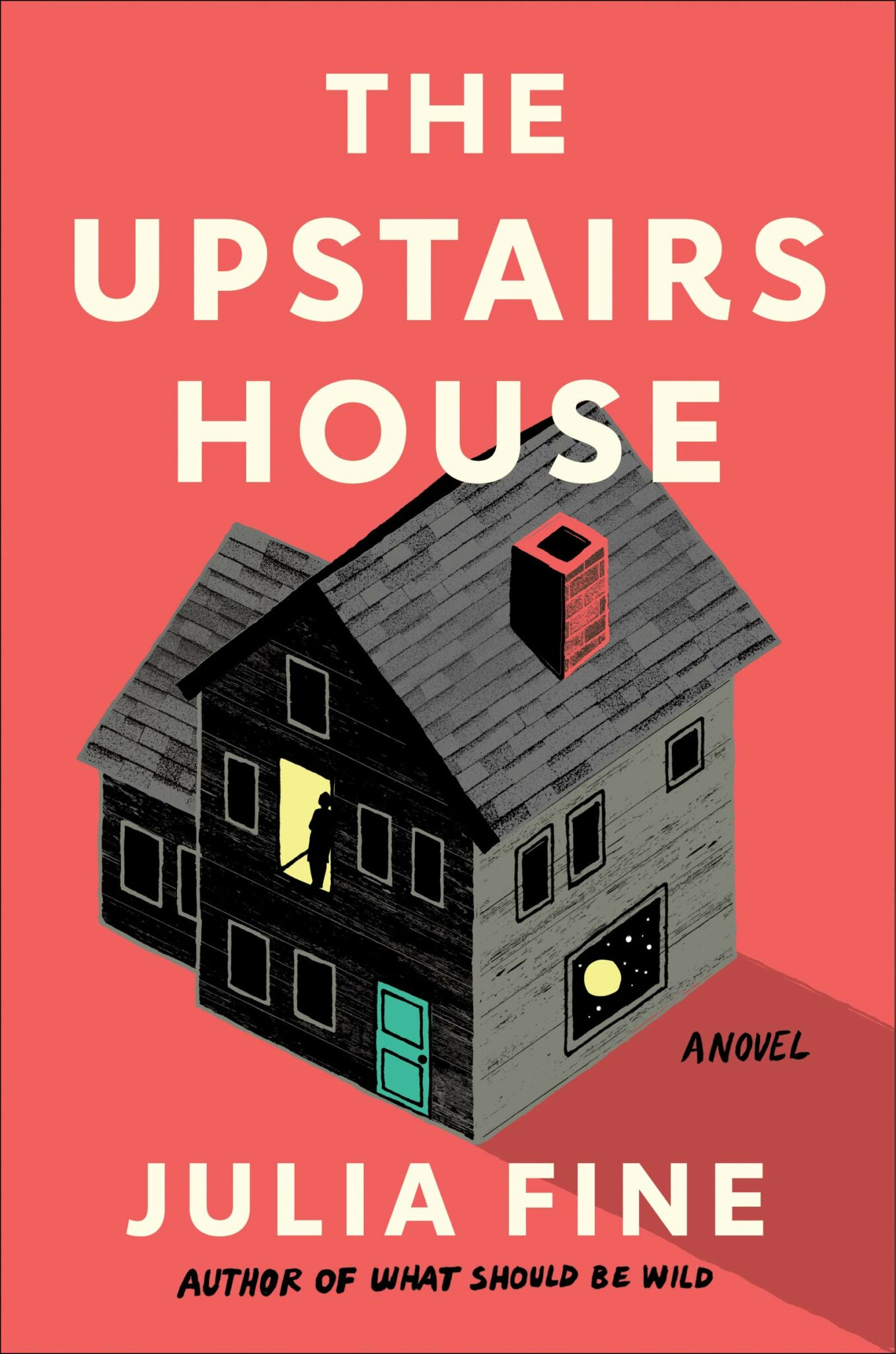 In a new kind of ghost story, Julia Fine introduces us to Megan Weiler, a new mother who doesn’t totally 100% love her new daughter, Clara. It’s an unnerving take, but one that is fresh: Megan is writing her history dissertation, and, to be honest, a new baby isn’t extremely helpful to her work. “I think it’s so important that new parenthood is represented realistically,” Fine said. “Many parents suffer from postpartum mood disorders, and the early days with a newborn are physically and mentally exhausting. I think a lot of people feel ashamed or alone when their experience doesn’t look like the ‘happy family’ expectation that’s so often portrayed.”

Megan lives with her husband, Ben, and after Clara upturns their lives, they’re faced with a new development that further threatens their home — a strange turquoise door appears in their complex. Megan is initially skeptical, but she can’t help herself. Upon entering, she finds the ghost of Margaret Wise Brown, the children’s author who wrote “Goodnight Moon.” Margaret warns Megan about the dangers of letting “Michael” into her home — her “anger” isn’t something to be joked around with. Megan completely agrees.

But who is Michael? The book switches narratives from Megan in her home to the real-life plot of Margaret Wise Brown and Michael Strange, two female writers who had a romantic relationship in the 1940s. When I asked about the mixing of two stories, Fine said, “I wanted more people to know how interesting and avant-garde and complex [Brown] was, and to look at her work through a new lens.” Eventually, when Megan mistakenly lets Margaret babysit Clara while she’s away, we’re introduced to the antagonist, Michael, who inhabits Megan’s home, slamming things and flickering the lights.

Michael’s goal is to rewrite history — she wants Megan’s dissertation to paint her in a better light than how she acted in real life. “I did a lot of research before I started writing — almost everything Margaret and Michael do in the book is based on what they actually did or thought or wrote in life,” Fine said. I was wondering about the reputation of the women since their true histories were being told alongside Megan’s. “They might not come across as perfect people, but I did try to do both women justice and present them as multifaceted and real,” Fine said. This book mixes loneliness, the hardships of motherhood and a really good ghost story all in one. 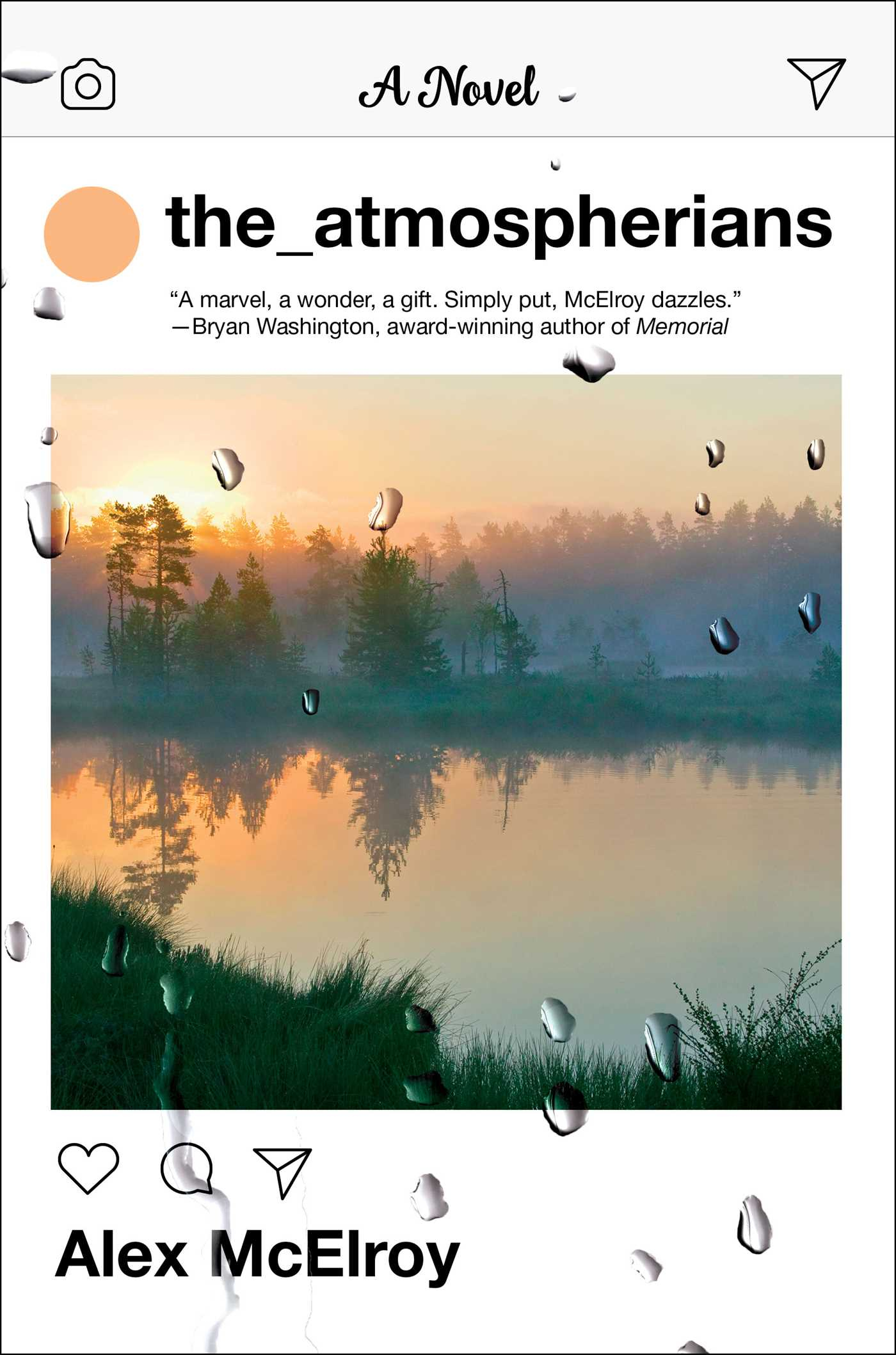 Are you a man struggling to find your masculinity in this world? Or maybe you’ve taken it too far, isolating yourself from your wives and children just for you to feel all macho? Come join “The Atmospherians,” a brand-new cult led by Sasha and Dyson, two childhood best friends who definitely don’t have problems to work out on their own.

It’s an unspecified year in the future, and the world is running amok with exaggerated versions of what plagues society today. “I wanted to write a cautionary tale about our contemporary obsessions with wellness and social media. That required me to bring our everyday world to an absurd extreme,” McElroy said. Terrifying “man hordes” gather and perform either harmless pranks or do major damage and harm. The man hordes, McElroy says, are the “most absurd version of ‘boys will be boys’ logic.” Sasha, a former wellness influencer, has been canceled after she sent a rude message to one of her “fans,” who killed themselves, blaming Sasha for their death. It isn’t passive, though — men show up at the foot of Sasha’s apartment building, which pushes her to leave with Dyson to start their cult for disgruntled men.

Initially having no clue how to run a cult, the two get into all sorts of scrabbles as they set up “The Atmosphere” in the middle of nowhere. But their need to help propels them forward — “they understand that there is something wrong with how men are behaving, however, they have no real idea of how to fix it,” McElroy said. Sasha and Dyson eventually get their clients, but reforming them into upstanding citizens might be more work than they signed up for. The book, funny and clever in all the right places, is a look into the exaggerated future if things like toxic masculinity and influencer culture are left unchecked.