The Daily Nexus
News
“Plan Bee” Creates Pollinator Gardens In Isla Vista To Save Native Bee Species
October 19, 2021 at 11:00 am by Aaron Wells

The Greenhouse and Garden Project, Plan Bee and the Cheadle Center for Biodiversity and Ecological Restoration began creating a pollinator garden on UC Santa Barbara grounds on Oct. 9 to support native bee populations in Isla Vista and promote the growth of native plants. 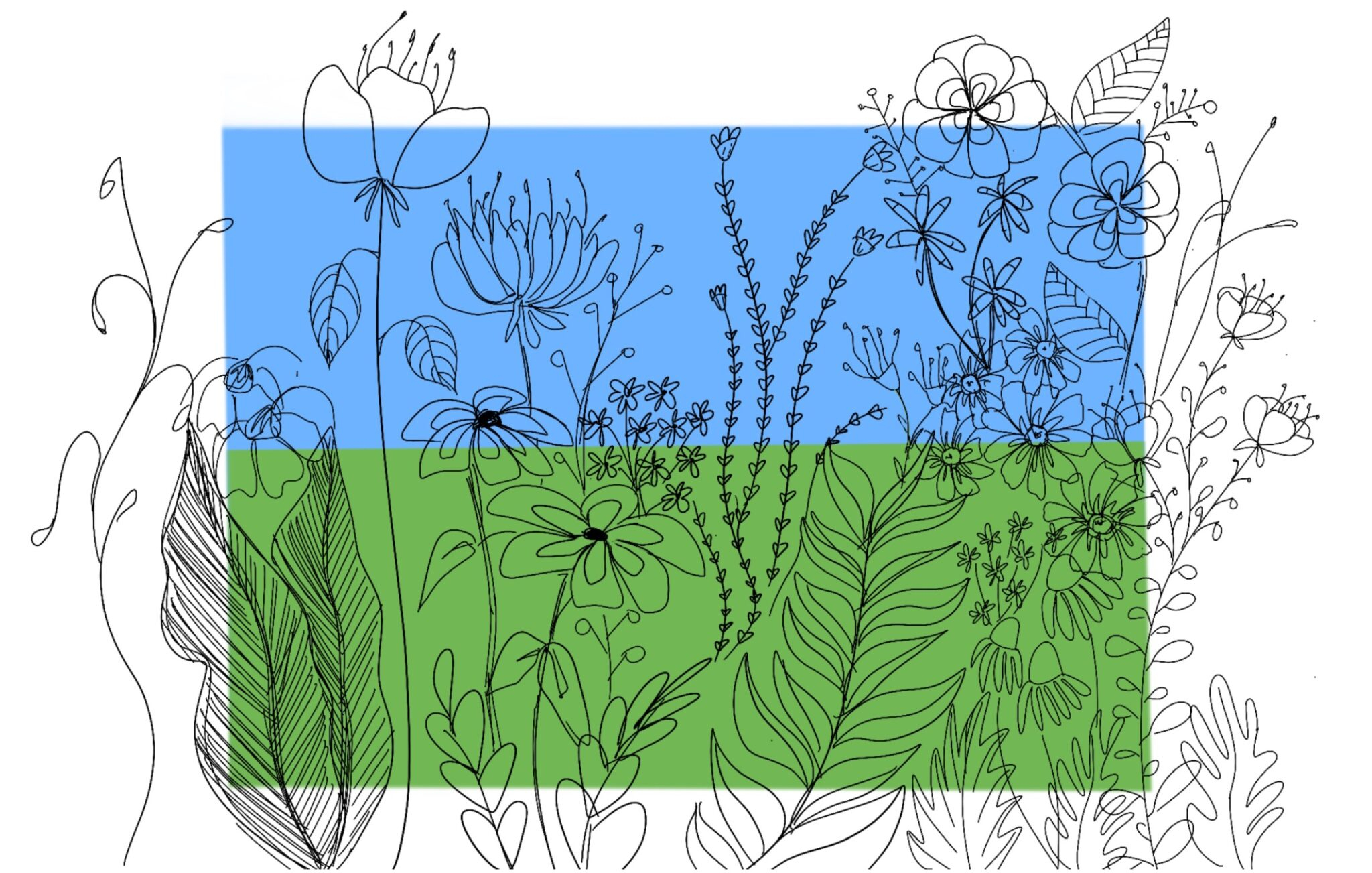 The pollinator garden is located on the north side of Lot 38 near Harder Stadium and is still under construction. When finished, it will be open to the public and students will be able to visit.

Isla Vista is home to 71 native bee species, but the population of these species has recently been dwindling due to the lack of native plants, according to Alyssa Jain, a third-year environmental studies major and member of Plan Bee — an organization made up of students who previously participated in the Environmental Leadership Incubator Program at UCSB.

“The garden … is a Plan Bee and GHGP [Greenhouse and Garden Project] project … both Plan Bee and the GHGP are UCSB-based organizations,” Jain said.

The introduction and spread of invasive species has been destructive for native plants from the region, resulting in the removal of natural habitats for I.V. bee species. The main goals of this pollinator garden is to create a place for these bee species to congregate, to reintroduce these native I.V. plants and to reform their habitats, Jain said.

“Native bees are essential because they pollinate almost all the flowering plants in the local community, which, in turn, produces the fresh and healthy food we eat everyday,” the UCSB Bee Campus USA page stated.

Education on these native species is another key goal of this project, according to Jain. As the garden continues to develop, they plan to add information signs on the various plants for visitors to read. In addition, they want to possibly identify the multiple bee species that will visit the garden.

The Plan Bee group — made up of Jain, second-year computer science major Isabella Puchkova and environmental studies lecturer Katja Seltmann — had previously created a pollinator garden in the St. Michaels University Church garden, which was finished on June 15.

The current pollinator garden being made is supported by a grant given by the Coastal Fund, a student initiative whose mission is “allocating funds to programs that celebrate, explore, and protect the coastal ecosystems in and around the University of California, Santa Barbara.”

“Plan Bee will last for the next few months probably — the end goal with Plan Bee is to set up a Bee Campus USA committee … that will oversee pollinator/native insect activities like the pollinator gardens, volunteer events, internships, etc. So once that happens, all of Plan Bee’s responsibilities can shift over to the committee which will continue to advance native bee habitat and education for the future,” Jain said.

In addition to signing up for this committee, Plan Bee wants to create more pollinator gardens across I.V. in the near future as well as improve gardens they have previously made.