The labor conference featured workshops from AFSCME 3299 members and interns on how to organize on campus. 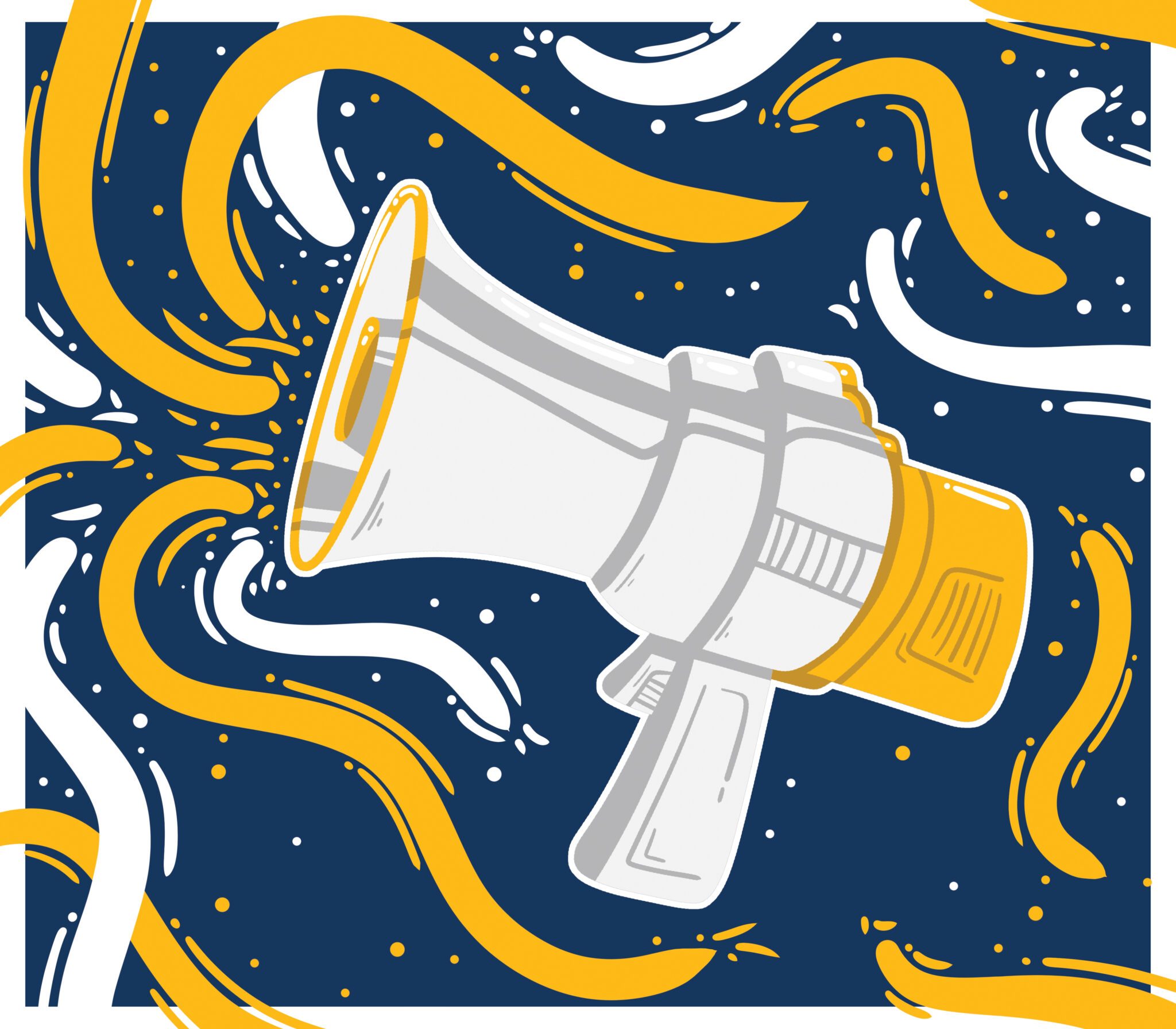 Ramirez said it’s important now more than ever to be informed about organized labor on campus. Luca Disbrow / Daily Nexus

“If it weren’t for the thousands of UC workers, this institution would not function,” Joanne Hernandez, an AFSCME 3299 intern at UC Santa Barbara’s campus, wrote to the Nexus. “Through SLOC [Student Labor Organizing Conference], we want to highlight that to students and show them how important student solidarity is.”

As fourth-year history major Jarod Ramirez said in a statement to the Nexus, it’s important now more than ever to be informed about organized labor on campus. In sharing his goals for the SLOC, he took a two-pronged stance.

“The first is to recruit more people to USLAC [United Student Labor Action Coalition] as this year is going to have a lot of labor actions and union agitation. This is the perfect place to not only hear about that, but to find a way to directly get involved,” Ramirez said. “The second is to inform as many people as we can about unions and organizing.”

Together, Hernandez and Ramirez help run the USLAC, which helps inform students about labor issues on campus.

“I always knew I wanted to get involved with labor organizing but I never knew where to begin,” Hernandez said. “Once I got to UCSB and started to learn about UC worker struggles, AFSCME and the USLAC, I began to take a more active role.”

In addition to the USLAC, two other large unions make up the organizing of labor on UC campuses: the University Council-American Federation of Teachers (UC-AFT), which covers teaching faculty and lecturers, and the United Auto Workers, which consists of grad students. Recently, in an effort to raise awareness for the coming UC-AFT elections, they’ve been partnering with the Young Democratic Socialists of America chapter at the university.

One of the largest parts of their job is connecting with students and other organizations, according to Ramirez. Routine partners include Food Not Bombs Isla Vista, as well as Mesa Directiva and El Centro for events that center UC workers.

When asked if they had anything that they wished more students knew about organized labor, Hernandez and Ramirez had two things to say.

“I want everyone to know that unless you have Jeff Bezos kind of money, you need a union,” Ramirez said. “No other organization is going to fight for raises, healthcare, days off or even vacations. The only way you can get these benefits and maintain them is through unions.”

Hernandez took a broader tone, and one echoed by the SLOC.

“We are all, in some way, connected to labor and we are all being hurt by the same system,” she said. “Our power matters and we should use it to fight for a more equitable UC.”