Bill’s Bus — a Santa Barbara bussing service with the intention of providing users an alternative to driving under the influence — is experiencing a hike in insurance costs and is seeking help from the community to cover this excess cost.

Unable to pay the rising fees and in an effort to keep the company alive, Craig Jenkins, owner and operator of Bill’s Bus, organized a GoFundMe fundraiser to cover their vehicle registration and insurance costs. The GoFundMe, started Sept. 27, has a goal of $75,000 with $14,066 raised. 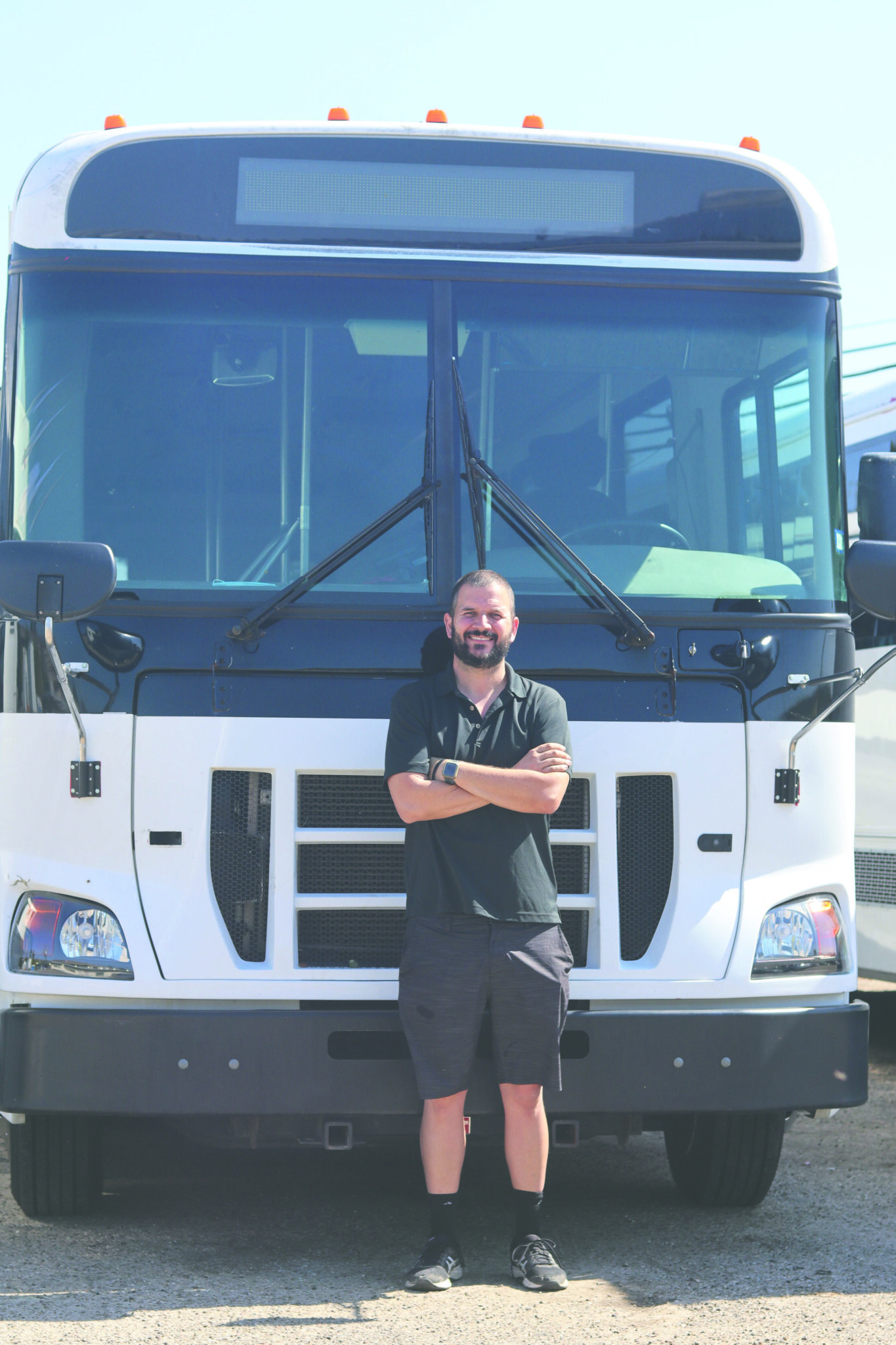 Bill’s Bus began in 1991 and was taken over by current owner Craig Jenkins from previous owner Bill Singer in 2001.  Pia Ramos / Daily Nexus

Bill’s Bus began in 1991 and was taken over by current owner Craig Jenkins from previous owner Bill Singer in 2001.

Isla Vista residents previously utilized this shuttle —  which runs between 6575 Seville Road in I.V. and State Street and Cota Street in downtown Santa Barbara — to ensure their safe return home. While they were running, the service made hourly pickups from Thursday nights to Saturday nights from 9:30 p.m. to 11:30 p.m., with 1:30 a.m. and 2:00 a.m. drop-offs.

“It was late 2001, and I owned a nightclub in town when [Bill Singer] decided he wasn’t going to [operate Bill’s Bus] anymore, and we happened to cross paths at a restaurant downtown over winter break,” Jenkins said. “I just happened to ask when the bus can be running again, and he said ‘we’re shutting it down.’”

“I hit the ground running, there has been no break in service and I’ve been doing it ever since.”

Users pay $10 for a round trip and $5 for a one-way trip, but Jenkins said that his ultimate goal with Bill’s Bus is to make the service free to students.

“That’s always been my dream — either [ the cost] being subsidized by the university or alumni or a $4 increase in student fees — that any student could just get on [the bus] for free and not worry about drinking and driving,” he said.

However, due to the onset of the COVID-19 pandemic, Bill’s Bus was forced to stop operations in March 2020. Additionally, the service’s insurance company filed for bankruptcy in May 2020, leaving Bill’s Bus to either pause operations or find new insurance.

“We decided to sit tight and wait until things started to open back up,” Jenkins said.

Over a year later, in May 2021, Jenkins began searching for new insurance companies to contract with. The search has proven difficult, as the rates given by companies he came into contact with were set above his price range.

“Because we have a lapse in coverage from March 2020 to May 2021, no insurance company wants to give us a discounted rate that we’ve earned after having 20 years of no incidents,” he said.

The cheapest rate Bill’s Bus received was $20,000 per bus per year, which would cost $100,000 in fees for the five buses currency in operation.

“People were asking, ‘Why don’t you get a loan,’ but we’ve already maxed out the $50,000 [Small Business Administration] loan, and we still owe that back,” Jenkins said.

Bill’s Bus is now seeking help from the community to cover the difference in costs from this current rate to their previous rate. The company has partnered with Arrive Alive Santa Barbara, a local non-profit that works to provide safe alternatives to drinking and driving, with their GoFundMe fundraiser.

With this collaboration and a UC Santa Barbara alumna recently agreeing to match dollar-for-dollar on all donations, Jenkins is optimistic about meeting the goal of the fundraiser.

“It’s been a really great outpouring of support, but we still have a long way to go,” he said.

Long term, Jenkins hopes that his dream to make Bill’s Bus free to students will come true and sees this fundraiser as a step toward this goal.

“Right now is the GoFundMe and reaching out to alumni and trying to rally donations from the community and the university, to hopefully bring my 20-year dream of making it a free service to kids … Before I give up on this whole service, I’m going to try everything I can think of to make it work,” he said.