The Daily Nexus
News
UCSB Ranked Among Top Schools in the Nation
October 1, 2021 at 10:00 am by Molly Wright

UC Santa Barbara tied for fifth place — alongside the University of Florida and the University of North Carolina at Chapel Hill — in the U.S. News and World Report’s list of 2022 top public colleges and universities in the nation. 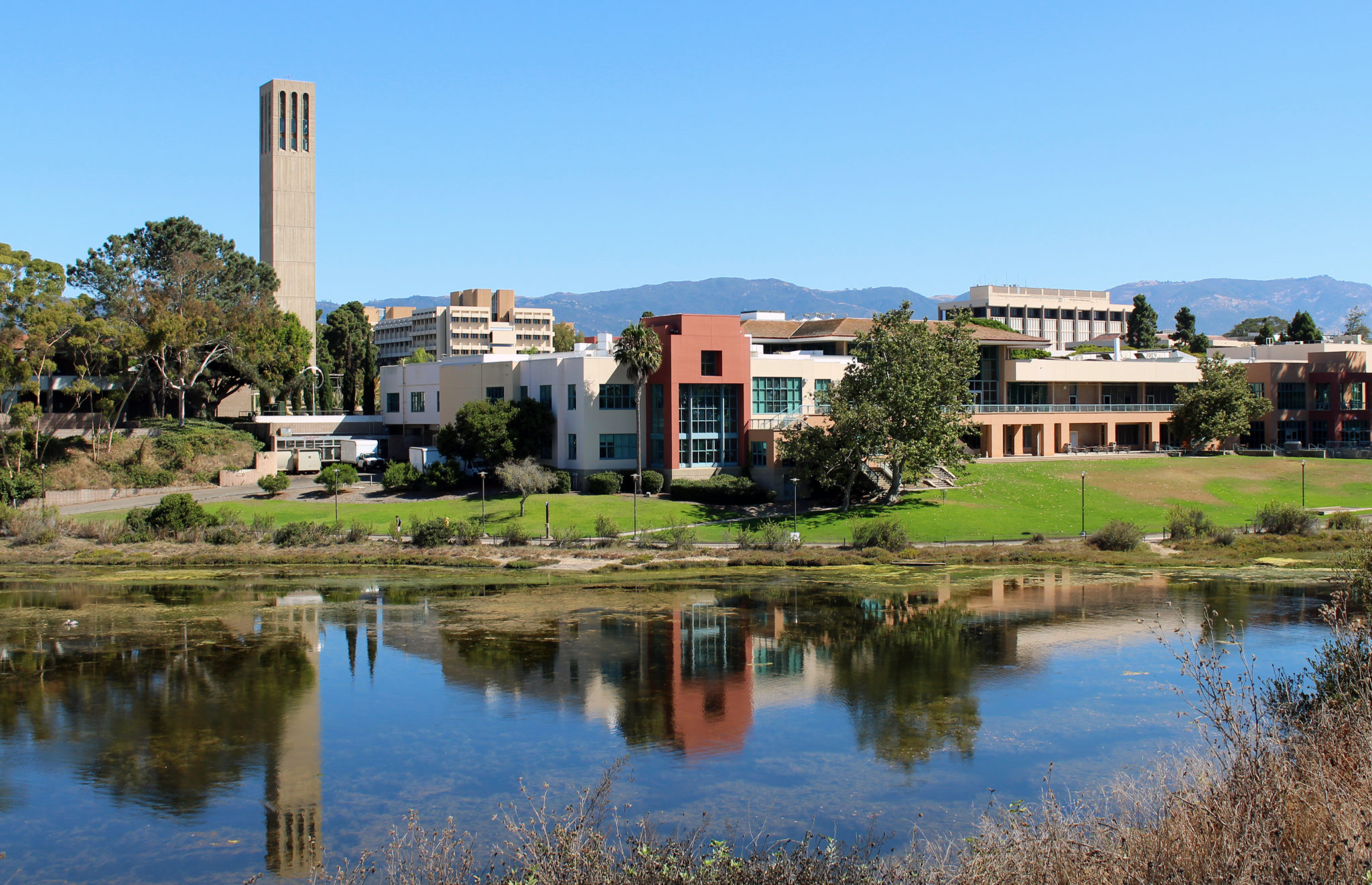 The school received a record-breaking number of over 126,000 applications for the 2021-22 school year. Photo Courtesy of Wikimedia Commons

To determine the top public universities in the country, U.S. News and World Report used graduation and retention rates, faculty resources and undergraduate academic reputation as its most heavily weighted measures.

UCSB’s No. 5 ranking is one place higher than its No. 6 2021 ranking, and two places higher than its No. 7 2020 ranking. Other UC campuses also ranked on the list, with UCLA taking first place, UC Berkeley taking second and three other UCs making it in the top 10.

U.S. News and World Report ranked UCSB at No. 28 among national universities, with UCLA at No. 20 and UC Berkeley at No. 22.

UC campuses have been among the highest ranked universities in the country — and in the world — for decades. As their ranking climbs, so does their competitiveness.

UC Santa Barbara had an admissions rate of 37% for the 2020-21 school year, according to the U.S. News and World Report. The school received a record-breaking number of over 126,000 applications for the 2021-22 school year that resulted in a decreased admission rate of 32% for Fall Quarter 2021.

The undergraduate programs at the university are also part of the minimum criteria Forbes Magazine uses to create its annual America’s top colleges list, where UCSB ranked No. 39.

“We first selected colleges and universities that educate undergraduates, based on their Carnegie Classification, a higher education framework that categorizes schools by their degree offerings, research output and specialty focus,” Forbes said about its selection methodology.

The UC system has also been recognized recently by Sierra, the official magazine of the Sierra Club. UCSB ranked No. 16 this year on Sierra’s annually released “Cool Schools” List and was credited specifically for its efforts in promoting a green, sustainable campus.

Similarly, UCSB was ranked No. 13 last year on the Princeton Review’s annual Top 50 Green Colleges list, which will be updated again in October.