The Daily Nexus
Society & Psychology
Tracing the Pandemics of California Past
September 25, 2021 at 3:00 pm by Sean Crommelin

The colonization of Indigenous populations throughout the Americas following the arrival of Europeans is known as one of the most drastic demographic events to ever occur in human history. 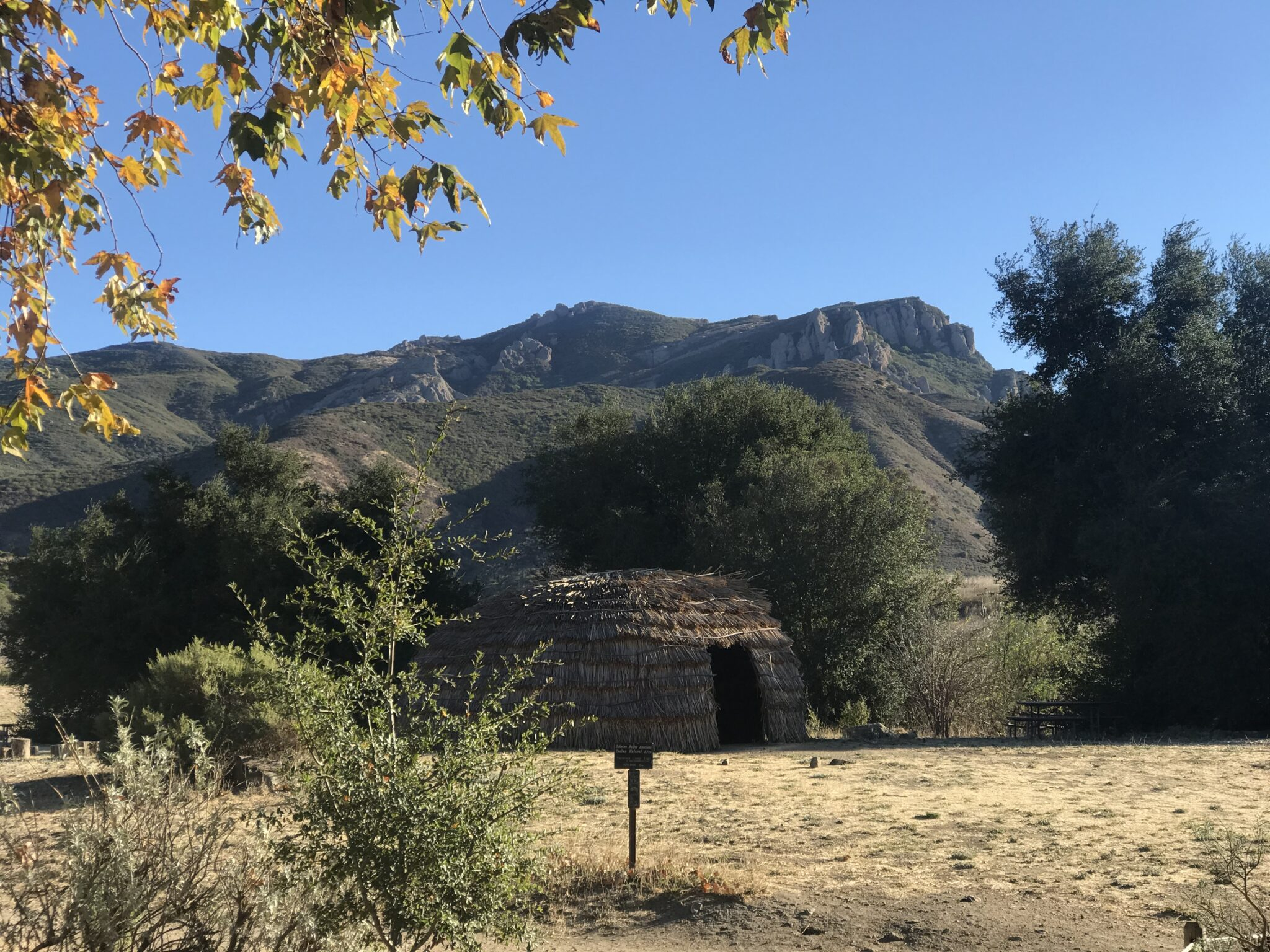 A replica Chumash home, known as an ‘Ap, in Satwiwa, near the Santa Monica Mountains. Sean Crommelin / Daily Nexus

This depopulation fundamentally reshaped the continents, disrupted Indigenous lifeways, destroyed communities and threatened the existence of cultures and peoples who were besieged by European invaders, such as the English, French and particularly the Spanish.

In a manner which is particularly relevant now, with the present era of COVID-19, one of the most devastating impacts to arise from the Spanish colonial system emerged in the form of disease, wherein the Spanish brought with them pathogens which the Indigenous population had not been exposed to prior and had few defenses against.

John Johnson, a professor in the UC Santa Barbara Department of Anthropology, has sought to understand the manner in which these devastating pandemics unfolded throughout California during the mission period and how this might diverge from existing hypotheses brought forth by other archaeologists.

“The whole objective of this was to take an empirical look at when the onset of these pandemics historically really began impacting the native population,” Johnson said.

“Some authors had suggested that right at the beginning, when Cabrillo first sailed up the California coast in 1542, there would have been the opportunity for disease spread and that there may have been epidemics before there was actual colonial settlement in Alta California.”

Johnson, who also works as the Curator of Anthropology with the Santa Barbara Museum of Natural History, was approached by Terry L. Jones, a professor in the Social Sciences Department at Cal Poly, who inquired if Johnson would be able to collaborate on a project to study the demography of Native Californians following the arrival of the Spanish and other European invaders.

Since he was a graduate student at UCSB in 1988, Johnson has studied records from the Spanish missions in Santa Barbara County, using them to better understand demographic trends among the Chumash, Indigenous people who lived throughout the coastal regions stretching from Morro Bay to Malibu, including most of the Channel Islands.

Jones aimed to construct a dataset to examine the demographic structure of the Indigenous population in California from Central California to the San Francisco Bay Area and the Sacramento area.

By using a prehistoric osteological dataset and combining this with historical data from the mission period, the researchers were able to compile the largest dataset of mortality records yet seen in North America, with 33,715 records spanning from 3050 B.C. to A.D. 1870 — almost 5,000 years.

“It was quite a robust dataset in the end,” Johnson said.

The researchers found that the onset of depopulation amongst Californians indeed coincided with the settlement — not discovery — of California by Europeans: about 1769, as Johnson described. This is when the first mission, Mission San Diego de Alcalá, was established and was quickly followed by missions on the Central Coast, the Bay Area and the Los Angeles area.

“This really tragic consequence of colonialism, in the colonial period, occurred when actual colonial settlement began to take place, when missions and other settlements were being established in California and there was sustained contact between Europeans and native Californians. That’s when you got the real disease transmission,” Johnson said.

Such a revelation also debunks a hypothesis occasionally peddled by other archaeologists: The abundant game and wildlife in California during the early colonial period existed as an artifact of post-contact — but pre-settlement — epidemics.

“A few people argued that there was less hunting going on and therefore, the abundant game that was described around the lakes in the Central Valley and along the coast [in literature] existed as a consequence of this hypothesized depressed population — because of disease,” Johnson said.

“We tested that whole idea, and we don’t find any evidence for there being pandemics prior to actual colonial settlement.”

A few ideas stick out to Johnson for why this is the case. For one thing, while Europeans traveled throughout California in the intervening centuries between contact and settlement, sustained contact only began following settlement.

In addition, the mission system itself, which was established by Catholic priests to evangelize the native Californians and effectively subjugated them, also created points of contact and exchange which reshaped how Native Americans interacted with Europeans and one another.

“The other thing that happened during mission times is that people, you know, came to the missions. They started living together in large communities, adjacent to the missions,” Johnson said.