Beginning Fall Quarter 2021, UC Santa Barbara will offer a Civic Engagement Scholars Program to encourage active citizenship among students and provide them with the tools and resources to affect local, social and political change. 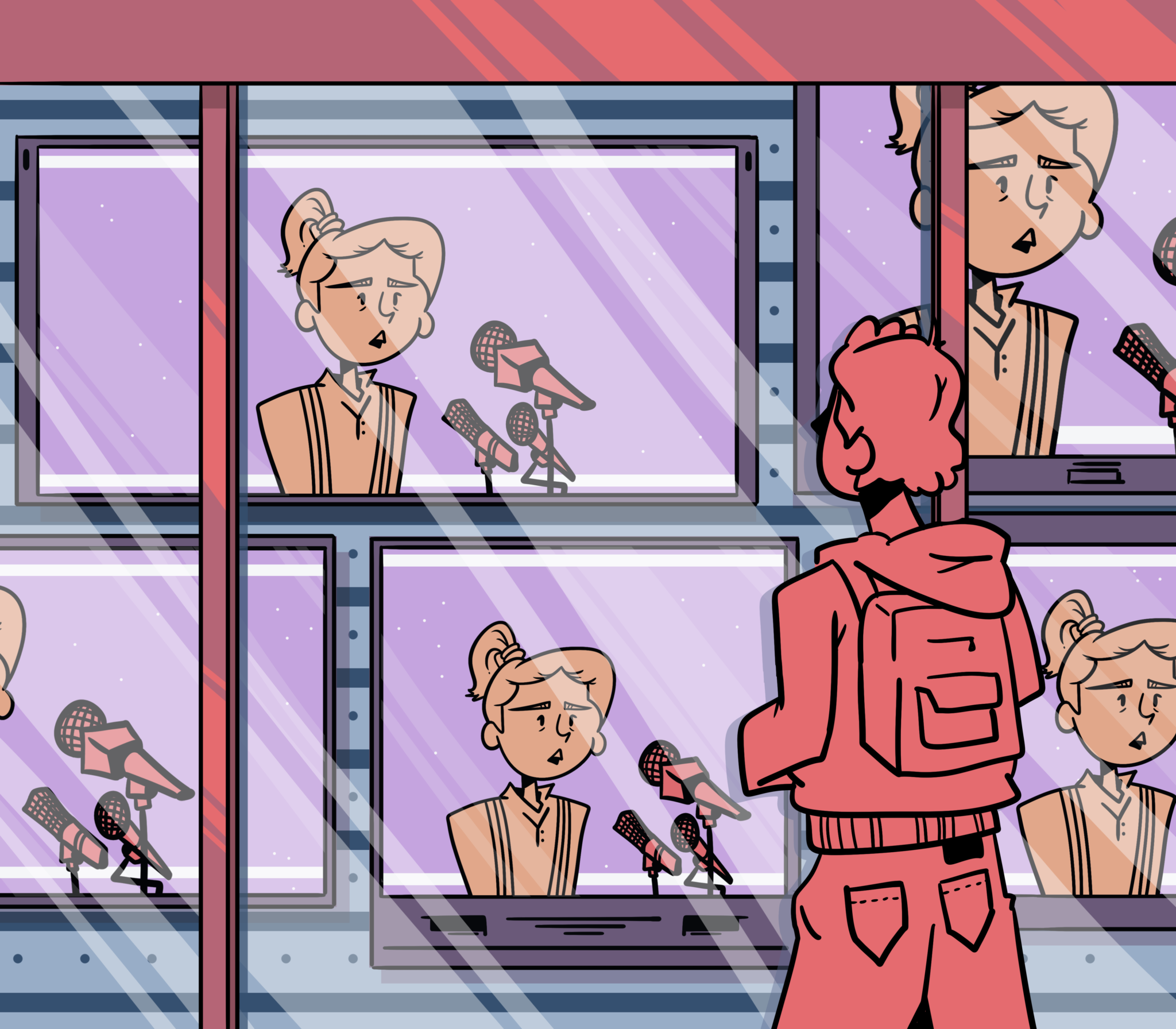 The instructors affiliated with the program include: ​Maeve Devoy, associate director of the Walter H. Capps Center; Katya Armistead, assistant vice chancellor of Student Affairs and dean of Student Life; and Viviana Marsano, director of Civic & Community Engagement, Isla Vista liaison and senior advisor to Campus Organizations. The new courses will be offered under the Capps Center for the study of ethics, religion and public life, with funding from a Valuing Open and Inclusive Communication and Engagement (V.O.I.C.E.) grant.

Officially titled “Seminar in Civic Engagement and Deliberative Democracy,” courses Religious Studies 188 A, B and C seek to provide a pathway for student activism across all three quarters in the 2021-22 school year.

Devoy, Armistead and Marsano applied for the V.O.I.C.E. grant in Winter Quarter 2020, and were notified that they received it in February 2021. While it usually takes over a year for a new class to be approved, the instructors were able to expedite the process due to the work of the Capps Center administration, particularly with Berenice Lopez, the undergrad program coordinator within the religious studies department.

“I feel really lucky that they saw the merit of the course[s] and that [they] just ushered [them] through and made sure [they] was signed off along the way, and here we are, we get to teach [the courses],” Armistead said.

In creating the courses, Devoy approached Armistead and Marsano to bring together their complementary perspectives and departments.

Armistead called Devoy “brilliant” for creating their team of three because each instructor has different resources that they will make available to students throughout the program. They will all teach the courses, though they are not necessarily faculty of the university.

“It was a group effort, just us meeting and brainstorming and dreaming and scheming and thinking about what we each bring to the table,” Armistead said.

Third-year sociology major Ryan Rising believes the Civic Engagement Scholars  Program (CESP) will help further his goals as the co-founder of the Gaucho Underground Scholars Initiative (GUSI) at UCSB and the founder of the Underground Scholars Program. Through the GUSI program, Rising works to develop what he calls the “prison to university pipeline” to assist formerly incarcerated students into UCSB — a goal he believes the CESP could further and formalize.

During Fall Quarter 2021, the program will take the form of a typical class, with readings, lectures and guest speakers that expose students to the tools of active citizenship, particularly why they are effective and how to use them.

“A good way to study is at the local level, so we’re going to have a [Goleta city] council member come,” Marsano said.

Other guest speakers include the directors of the Isla Vista Community Services District (IVCSD) and Erwin Chemerinsky, dean of the Berkeley School of Law.

Devoy will teach from “Free Speech on Campus” by Chemerinsky, Armistead will facilitate leadership development and instruct on how goals become action plans, and Marsano will focus on deliberative democracy.

“How do you engage on civic dialogue with people who are completely at different ends of the political spectrum or the community spectrum? There are ways and there are set dialogues and materials,” Marsano said.

In the winter and spring quarters, students will bring what they have learned into the community, working in pairs or small groups to design and disseminate a program or workshop on a local issue that is dear to them. These two quarters of the courses are only two units each.

Another program the instructors hope to funnel through the CESP is the Dean’s Disaster Resilience Fellowship through the Dean of Student Life’s office. The fellowship program would focus on “how we can bring together the wealth of the UC campus to support when there is a disaster, like the pandemic,” Armistead said.

The instructors see the courses as an avenue to express the graduate students’ research in an impactful way, as well as an opportunity for informal mentoring between graduate and undergraduate students.

“We don’t have a formula, we’re not looking for [students] to fit in what we think they should be doing. We want them to have an idea, a passion, to tackle a challenge. We want it to be something that they care about.” Armistead said. “It could be a one-day event, it could be creating a program … There’s a lot of room for creativity, innovation. We want to see what the students come up with and we’ll support that.”

CESP addresses the expanding role of higher education, as institutions are not only for learning but incubators for social and political change.

“The mission of the university has been expanded through the years, it’s not just to prepare somebody academically but [to] get them involved in community issues, in political issues, in civic issues. And for us, it’s very important that we’re getting the students exposed,” Marsano said. “When you get involved at the local level, and you can see the results of your involvement more easily or more tangibly, then you are more prone to move to the state level and the national level.”