UC Santa Barbara Dean of Undergraduate Education Jeffrey Stopple wrote an email to Chancellor Henry T. Yang and other university officials on Sept. 10 saying that there is an insufficient number of courses for the student population for Fall Quarter 2021, the Santa Barbara Independent reported. 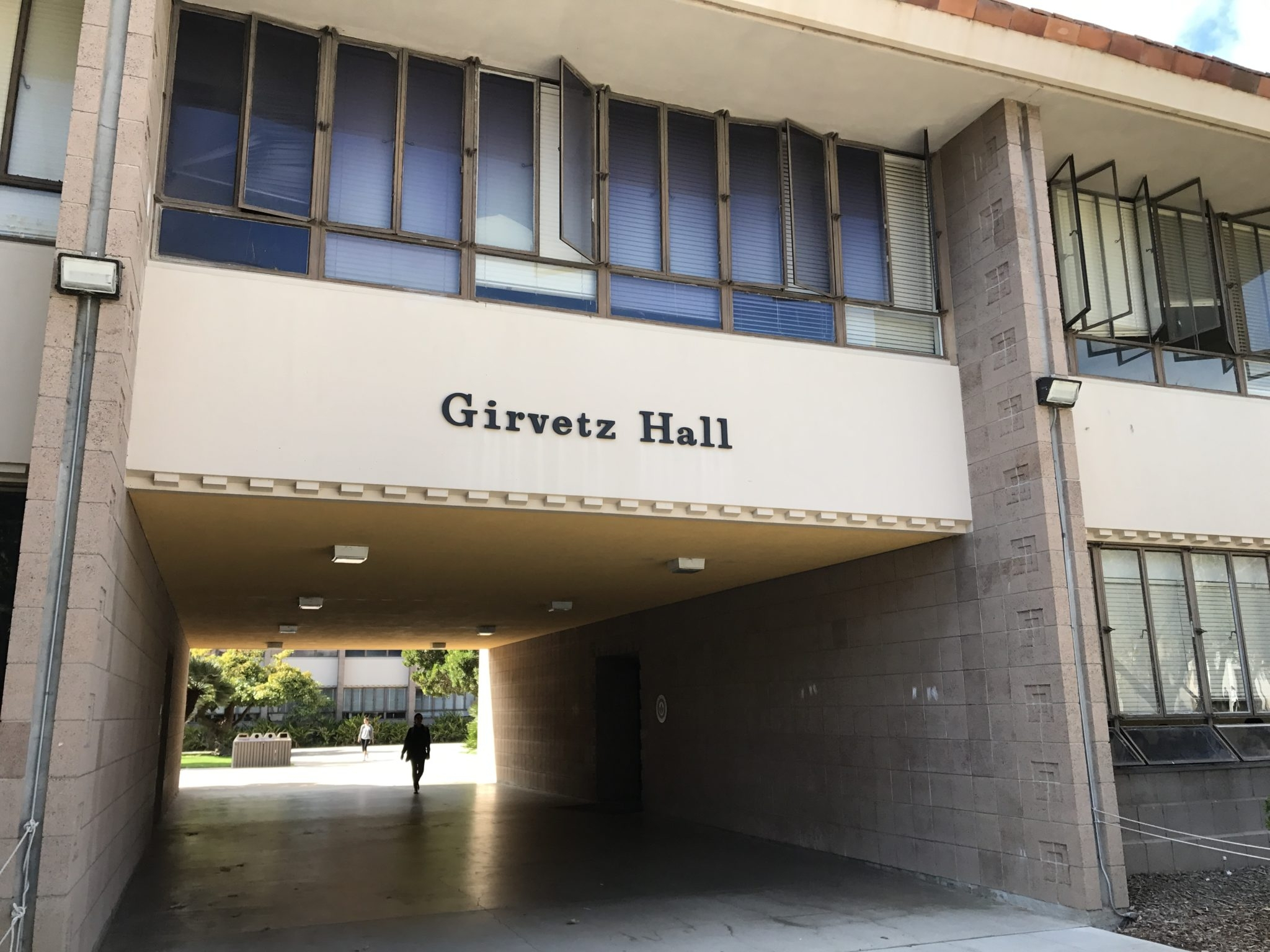 Students at UCSB are required to take 12 units to be considered a full-time student — a requirement many students are having difficulty meeting this quarter with an insufficient amount of courses for the student body. (Nexus File Photo)

According to Stopple, the fall quarter course crisis has been an annual issue since 2015.

Students at UCSB are required to take 12 units to be considered full-time students — a requirement many students are having difficulty meeting this quarter.

Not being a full-time student can have disastrous consequences for many students, including impacts to financial aid, housing and — for students in the U.S. on F-1 student visas — their ability to stay in the country.

Consequently, several UCSB professors have been emailing students enrolled in their classes, asking them to drop the course sooner rather than later if they don’t intend on staying so that those who need the credit can take their place.

In an email acquired by the Nexus, Kathleen Bruhn, a professor in the political science department, asked students with more than 12 units to consider dropping the class so students with insufficient credits may take their spots.

“Due to circumstances beyond our control, the department was forced to cancel a large class (PS 7), which has 240 students. We are trying to find spaces for as many of these students [as soon] as possible,” Bruhn wrote. “Meanwhile, if you are thinking you might want to drop this class, or already have enough units for full time enrollment status, you might be able to help another student who could lose financial aid and housing if they drop below 12 units.”

The Nexus will continue reporting on the insufficient number of courses for fall quarter in a later article.

Time to sue. UC is self-insured and will settle. Make them pay–damages are obvious.

One obvious reason — the UC values teaching much less than research. To get the so-called young stars here, several (many?) departments allow the new faculty to teach one (!) course a year to establish their labs. This, sadly, is done to be competitive with the peer institutions against which UC compares itself (it is a general phenomenon, not restricted to UCSB).

BTW: Try getting tenure with excellent teaching and so-so research. Unlikely. The reverse, however, is often attainable.

In short, teaching is too often seen by faculty as an imposition (as well as a potential career ender).

teaching is a career end at a UC. You do not get tenure for teaching. You get if for publication. Publish or perish. Yes, a newly minted Ph.D. showing up here needs a year to find their stride. If you cannot publish then there are plenty of second tier colleges to work for. Good universities present their students with cutting edge material–published. Labs and the research assistants and postdocs they sustain require grants. Grants require original–published–research.

Article should mention that Stopple just resigned/stepped down as dean