As vaccination efforts continue to forge ahead in Santa Barbara County, the local arts and music scene is gearing up to welcome back members of the community. 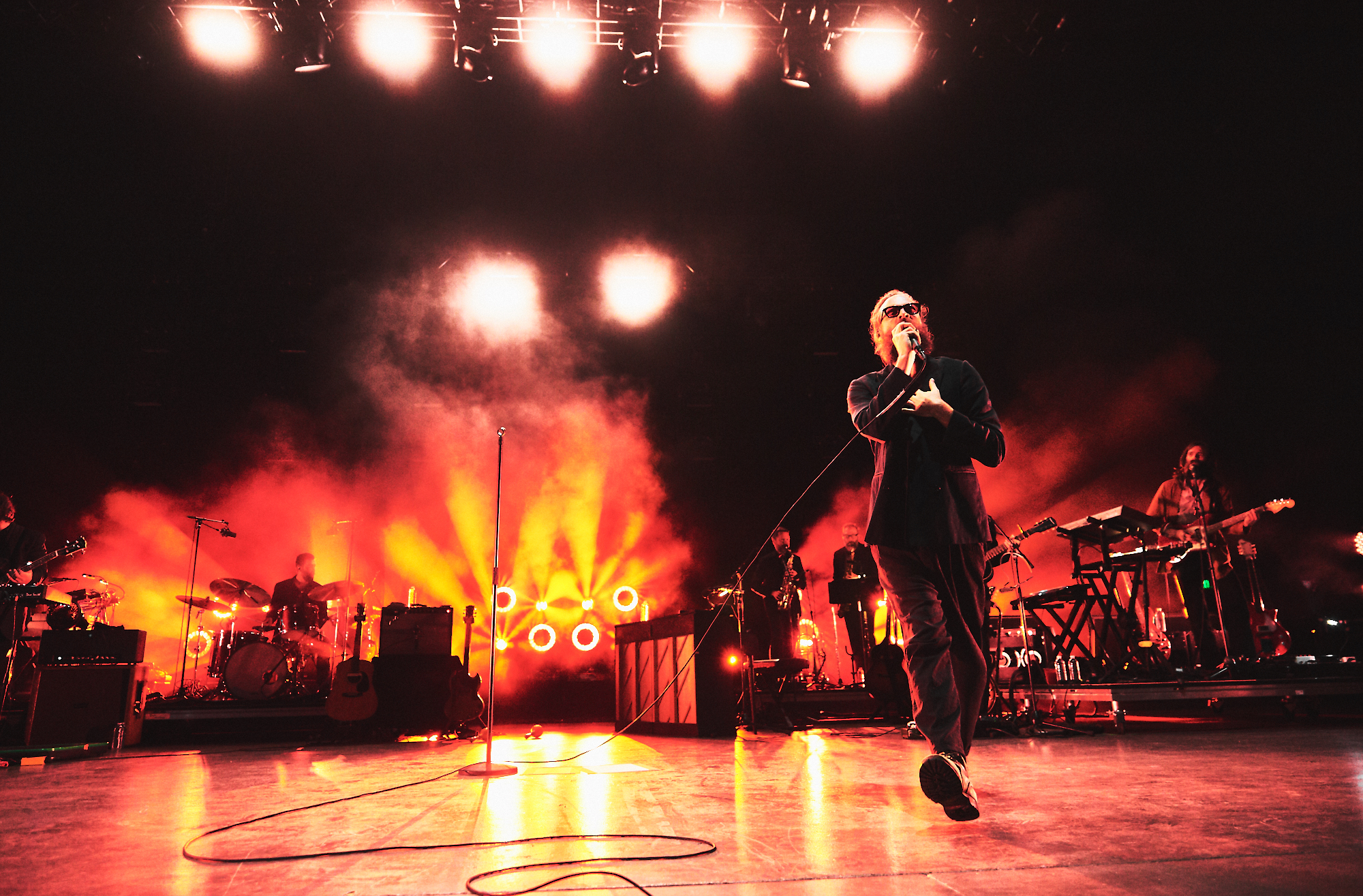 “We’ve been dark for just about 20 months,” said Rick Boller, executive director of the Santa Barbara Bowl, the iconic outdoor amphitheater that normally books up to 35 shows every concert season. The venue, which usually operates from April through November, is condensing this year’s schedule into about two and a half months and inaugurated the season with a stand-up set from actress and comedian Chelsea Handler on Saturday, Aug. 21.

With only 63% of eligible residents in Santa Barbara County having been vaccinated and a surge in positive COVID-19 cases in the wake of the delta variant, Boller clarified that proof of vaccination status is more than likely to be mandated at every show.

“We are requiring unvaccinated individuals to wear masks and we are strongly encouraging those that are vaccinated to also wear masks, just as a safety precaution,” explained Boller, who also mentioned that he expects the Santa Barbara Bowl to transition to some form of a proof-of-vaccination system for attendees in the coming weeks.

UC Santa Barbara’s Arts & Lectures, which coordinates hundreds of performances, film series and educational talks each year, transitioned to virtual programming and interactive digital events over the course of the pandemic but is returning with a new series, “CREATING HOPE,” for the 2021-22 school year.

“It is our mission to educate, entertain and inspire,” Arts & Lectures Associate Director Meghan Bush said. “The students and community have shown A&L their support over the years and it was time for us to find a way to serve them with vibrant cultural content no matter the challenges.”

Bush, who noted that “students are the backbone of A&L,” added that everyone at the organization is looking forward to finally being able to reconnect with the UCSB community sans computer screens once again.

“Needless to say, we can’t wait to see the students again,” Bush said. “I encourage them to take advantage of as much of A&L programming as they can.”

The university’s student a capella groups, the nature of which centers around musical collaboration, were among the many performing arts organizations that were forced to adapt to an unconventional and socially distant medium.

“It was definitely a challenge since a capella is all about group singing,” said Jane Anderson, president of InterVals, one of five a capella groups on campus.

“We switched to online meetings and we had our members learn the music and record their voice parts on their own. Instead of having one big concert at the end of each quarter, we released many short virtual songs with videos on our social media accounts.”

“The virtual songs and concerts were super fun but nothing beats live music,” Anderson continued, echoing the widely shared sentiment among UCSB students of eager anticipation to return to normalcy.

“We are absolutely thrilled to meet up and make music again, and I think I speak for everyone when I say the thing I’m looking forward to the most this fall is spending time with InterVals.”

Although the public health crisis of COVID-19 is not in the rearview mirror quite yet, proprietors and patrons alike have keenly embraced the new avenues of enjoying Santa Barbara’s flourishing arts scene in a safe and prudent manner.

“Everyone is way overdue in their happiness to get back,” exclaimed Gail Hansen, the co-owner and manager of SOhO Music Club on State Street, set to reopen on Sept. 3. “We’ve been here 27 years and it’s like starting over, so everyone is just dying to get back.”