University of California President Michael V. Drake unveiled his new plan for campus safety on Aug. 16 that he believes will create a more transparent, equitable approach. 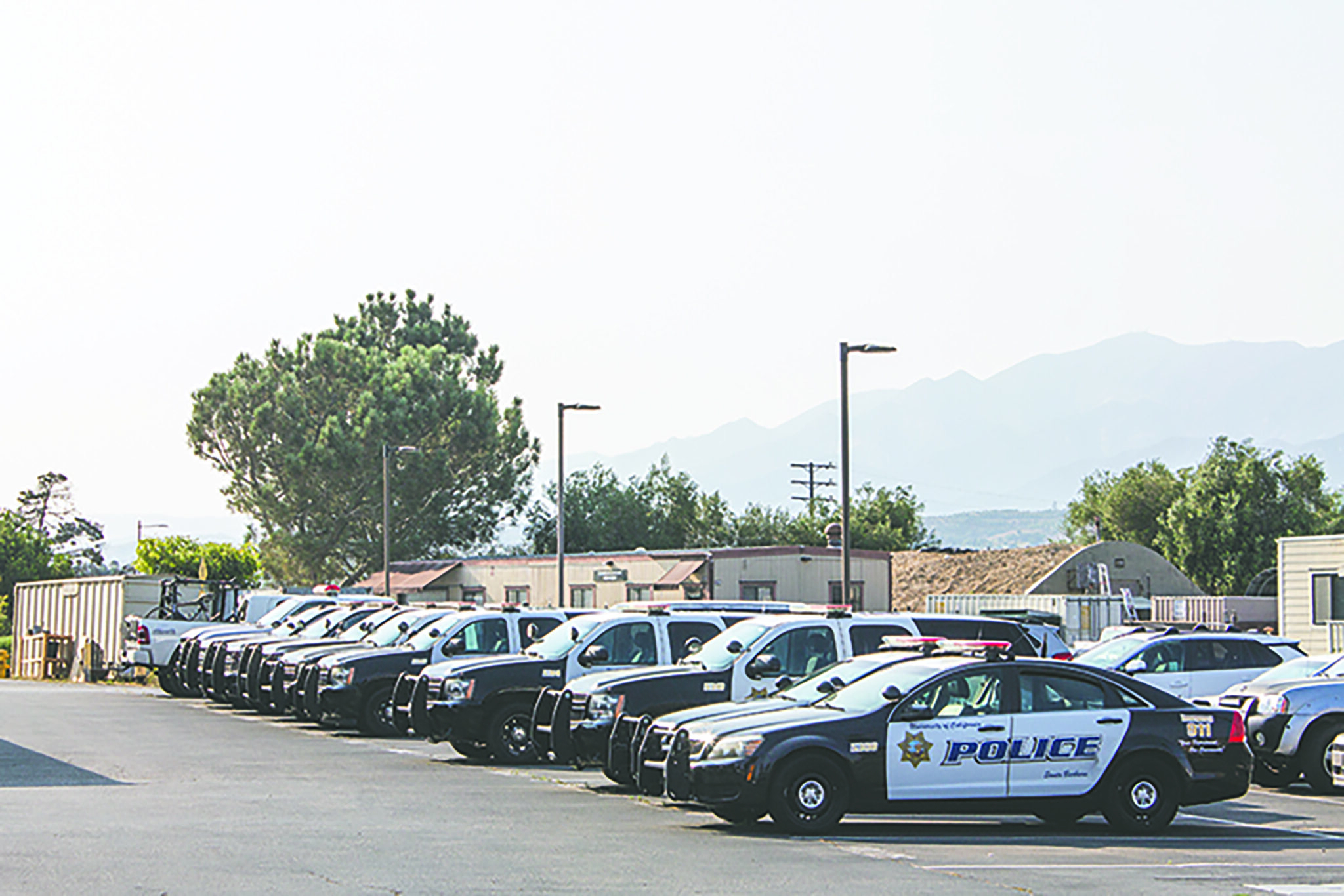 In a letter to the UC community, Drake called the plan “transformational,” and said that the new approach will be “data-driven, service-oriented [and] community centric.”

Drake’s plan follows years of Cops off Campus protests at many UC campuses, with students and community members pushing for the defunding and abolition of police from college campuses.

Under Drake’s first year as UC president, campus police budgets increased at six of the 10 UC campuses. Two of the 10 did not have budgetary information available.

In past years, the UC has been marked by several high-profile instances of police brutality that have drawn criticism of campus police departments. During the Occupy Wall Street protests of 2011, UC Davis officers sprayed peaceful protestors with pepper spray, and students eventually won a $1 million settlement. UC Santa Cruz officers arrested 17 protestors during teaching assistant strikes in 2020, and it was later reported that officers borrowed military surveillance equipment from the National Guard during the strike.

These events are only part of the picture on policing. Students of color have expressed concern, particularly in the wake of the Black Lives Matter movement, that campus police disproportionately target students of color.

Under Drake’s new plan, UC campuses will utilize a multidisciplinary team, including mental health professionals, campus police, social service providers, police accountability boards and other personnel so that “the most appropriate responders are deployed to meet our community’s specific needs with tailored care, resources and services.”

“This integrated, holistic approach to safety and security is a significant cultural shift for UC, and one that will require all of us working together with open hearts and minds,” Drake wrote in the letter.

In addition to the multidisciplinary team, UC campuses will each have advisory boards and dashboards dedicated to “accountability and transparency in how UC approaches campus safety.”

“These improvements do not represent the end of this conversation at UC. This community-driven plan is designed to be a living document that we will continue to update and adapt together, taking into account the latest information and data,” Drake said.

Drake added that he asked “each UC Chancellor to appoint an individual or team to manage ongoing implementation of these guidelines.” UC Santa Barbara’s manager or management team is yet to be announced to the public.