Tinashe’s new album, “333,” arrives at an interesting point in her career. The R&B songstress’ career has followed a trajectory not unlike that of Carly Rae Jepsen, as both artists’ biggest hits preceded a critically successful string of projects that attracted devoted audiences. Earlier this year, however, seemingly out of nowhere, Tinashe’s biggest hit “2 On” became a meme in which people overlaid the chorus in random scenarios, spawning the take that Princess Diana, had she been alive, “would’ve loved” the song. This places Tinashe in a weird spot. She’s not being made fun of; the retweets, likes and comments all agree, Diana would have liked the song — it’s that good. 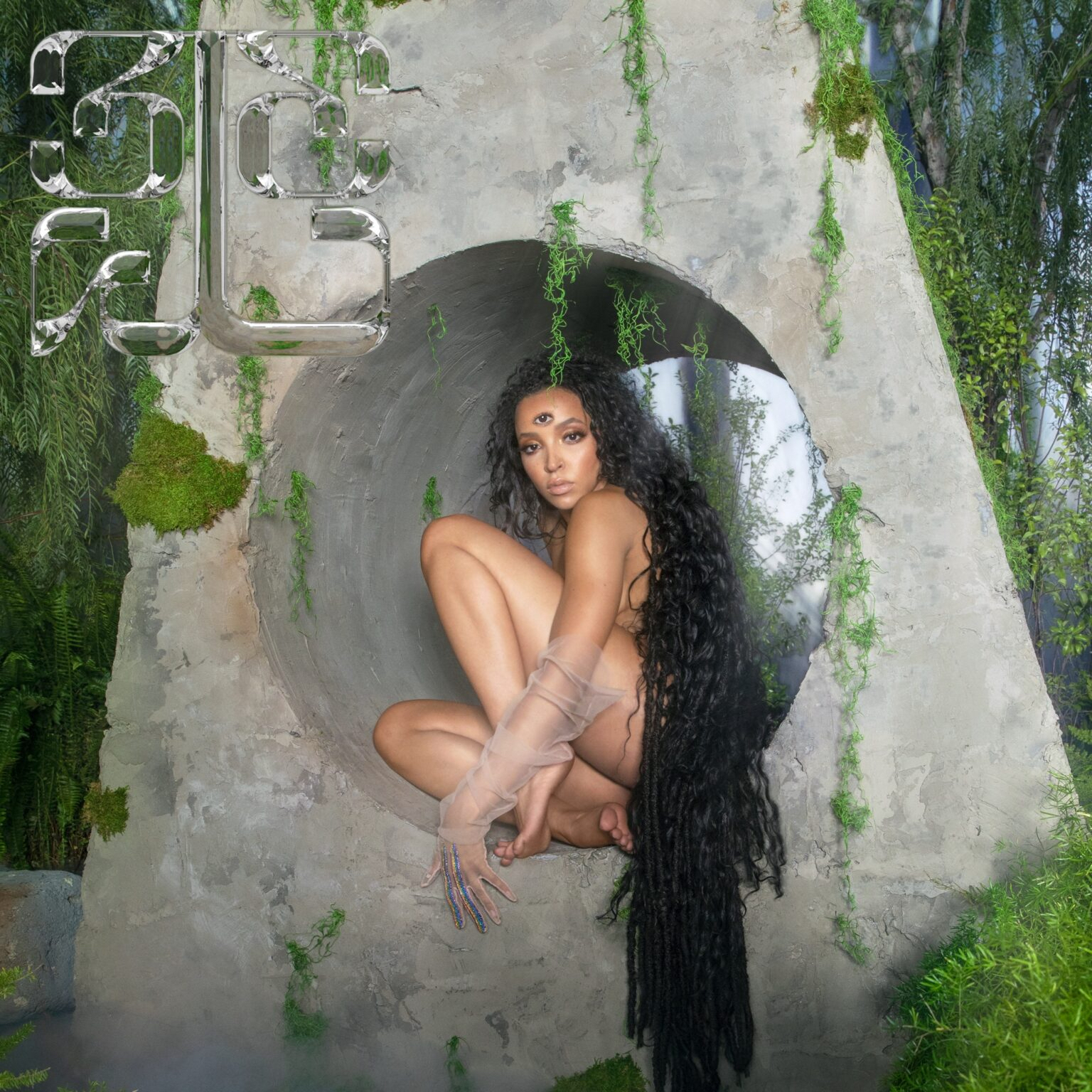 Despite her talents and the audience she cultivated with her debut album that held “2 On,” Tinashe’s track record after that album has been rocky largely due to things outside of her control. As is common in the industry, her creative vision collided with her label’s, who ultimately has control. Her sophomore album, “Joyride,” was constantly delayed, and she said RCA Records was too focused on Zayn Malik, her labelmate, instead of promoting her.

Stand-alone singles trickled out for years with no album in sight, including “Flame,” an upbeat pop ballad. However, Tinashe claimed the song was forced on her, saying, “I cried for two days when they told me I had to put that song out as a single.” In an act of poetic justice, RCA Records went up in flames soon after the song’s release. When Tinashe released a lead single featuring Migos’ Offset, titled “No Drama,” in January 2018, the song was soured by Offset receiving media attention for rapping the line, “I cannot vibe with queers,” on a different feature. Simply put, the girl could not catch a break.

After leaving her label in 2019, Tinashe put out her first independent album later in the year, called “Songs For You,” which was met with reviews praising her newfound direction. Now, after working on her ninth project since the start of the pandemic, she hones in on her vision on the earthy “333.”

The era kicked off with “Pasadena,” featuring the rapper Buddy — a joyful, upbeat song about living and enjoying life. Speaking about the vibe, Tinashe said, “After the past year we have all had, I felt a very strong calling to release music that feels like joy, excitement, and freedom.” The gorgeous music video embodies this sentiment, featuring Tinashe dancing in the California hills with an ear-to-ear smile. The song is also about giving back to family, saying, “We’ve been workin’ way too hard, gotta live a little more / Gotta put my family on, daddy don’t need no more jobs.” The lightness in her voice when she sings “Feelin’ free, don’t get better than this” is palatable.

All of Tinashe’s talents come together on “Bouncin,” the second single, a hyper and experimental song which showcases some diverse production for her: a frantic, zig-zagging beat and even a dog’s bark. The music video rockets the song to the top of her catalog — with Olympics-level precision, she performs coordinated trampoline choreography with six other dancers. The song and video are exuberant, carefree and raunchy (“I been sendin’ dirty pics / Hope they make it to the Cloud”), which makes it an instant hit among the tracklist.

Across a pulsating beat, she bares her soul on “Undo (Back to My Heart),” a pop-centric anthem (due for a music video soon) about being fine living on your own but missing that one piece that could complete the puzzle. “Pretend to be strong but you’re what I want / We could try to undo what messed it up,” she sings in the chorus. Even if it doesn’t work out, Tinashe knows that her work ethic will propel her forward, as she spits, “No lie, I been so focused, got that eagle eye / Comin’ to collect money” in the bridge. The sentiment is echoed in the anthemic, ’80s-like “The Chase,” where she says, “Won’t be missed when you’re gone / I’m fine on my own.”

It’s often forgotten that Tinashe is a rapper as well as a popstar, but songs like “X” and “I Can See The Future” remind listeners of her talent. The former features a minimal style, letting the hard-hitting beat do most of the work while she sings, “Big, big deal, big / Big wheels, ooh.” She’s working smarter, not harder: The lines tell you everything you need to know. “I Can See The Future” is a general brag-rap song but with classic Tinashe wit: “I got money like the boys, I pull up, they all stare / They like, ‘Who that slim baddie with all of the long hair?’”

“333” doesn’t sport as many pop gems as “Songs For You” did — “Bouncin,” “Pasadena” and “Undo” come the closest to matching the infectious energy of some of her previous bangers like “Link Up”— but ultimately sees Tinashe expanding her reach, experimenting even more with her sound. If she can see the future, she probably knows that even greater things lie ahead.