The Daily Nexus
Sports
NCAA Athletes to Profit on Their Likeness After Supreme Court Ruling
July 4, 2021 at 3:41 pm by Ethan Gardner

Following years of legal battles over the extent to which intercollegiate sports programs can financially compensate their athletes, the controversy reached a cusp this week with two pivotal decisions by the U.S. Supreme Court and the NCAA, respectively. The Supreme Court’s decision, although narrow in its reach, marks the initial step forward for those who wish to see collegiate athletes paid for their work. 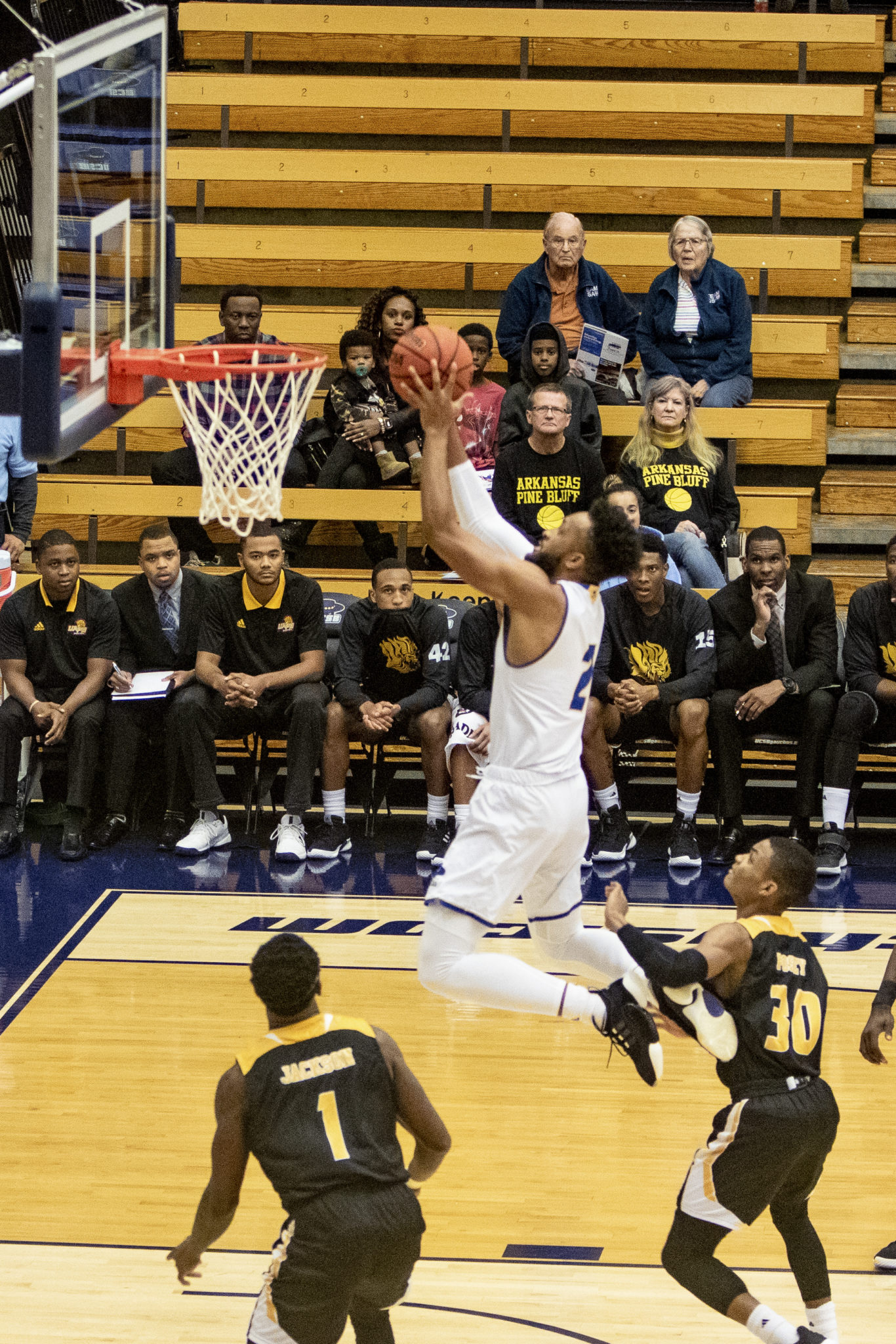 This historic Supreme Court ruling will benefit players in the Men’s Basketball program as it is one of the more popular sports at UCSB. Nexus file photo.

The decision permits NCAA-affiliated sports programs to provide educational benefits for their athletes, which can include tutoring, laptops and technology, free academic opportunities, and other resources. The controversy lies in the fact that financial compensation of any kind would create a dynamic in which college athletes could be seen as employees, rather than students. While some welcome this change, others see it as blurring the line between amateur and professional sports. Regardless, these benefits can be critical for student-athletes who are balancing school, social and athletic responsibilities. The NCAA announced this week — in a subsequent step forward for college athletes — that beginning July 1, players will be able to profit off of endorsements and their likenesses. This marks another critical improvement to athletes’ lives, as endorsements can provide substantial income for amateur athletes looking to profit off of their own images.

“The financial burden and stress can play a role in athletes’ performances,” UCSB sophomore golfer Collin Yee said. “By removing some stress and providing extra benefits, athletes can focus on what really matters: academics and athletics.”

Previously, the NCAA had placed restrictions on such opportunities, most notably on the grounds that providing them would obscure the line between professional and amateur status for these athletes. The Supreme Court went against this argument, stating that the NCAA fails to accurately and consistently define amateurism within a collegiate athletic context.

However, the Court did not reach beyond this baseline. The ruling only pertains to school-related assistance and therefore does not cover many of the areas in which athletes can be compensated to a high degree. The NCAA remains a powerful determinant of many factors in athletes’ lives, and therefore much of the responsibility for changing the dynamic falls on them. The ball is in their court and, so far, they seem to be supporting their athletes. “College sports are a billion-dollar industry where, in the past, athletes had few ways of benefiting from,” Yee said. “Now athletes can be compensated for their hard work in their respective sports.”

The NCAA has accepted the precedent set by the Supreme Court and continued it by stating that they will work with Congress to establish guidelines and regulations for athletes on a national scale. This will create a foundation on which athletes can officially profit from their commitments. While there is still a long way to go before athletes are directly paid by the NCAA, many see this shift in player treatment as a huge benefit to college athletes.

“I think it will encourage athletes and teams to show a better version of themselves as encouragement to be able to profit,” UCSB sophomore water polo player Perry Mikic said. “Lots of athletes don’t have the time for jobs so it would be very beneficial.”