The Daily Nexus
Virtual Reality
Argument in the Office: Social Media — Addiction or Activism?
June 15, 2021 at 9:00 am by Nathan Lee and Liliana Ma

Throughout human history, we have invented many new ways to preserve and spread the wisdom of our ancestors. We invented the written word so we could communicate orthographically and the wisdom of one generation could be passed down to another. Gutenberg revolutionized the printing press which allowed more people to pursue knowledge and education effectively which set forth a path for future intellectual and political movements such as the Renaissance and the Enlightenment. Then came the internet which made the storage and transfer of information even easier than before; however, I see many problems in some of the methods of information transfer offered by the internet specifically around social media. This includes apps like Instagram, TikTok and Twitter that people typically think of as social media, but also streaming sites like YouTube or Netflix to a lesser extent. At its current form, social media does more harm than good since it is psychologically harmful, and it inadequately delivers information that could misinform our worldview.

First, social media is not good at delivering information accurately. Most platforms like Twitter and TikTok have word and timing limitations, both from the policy and the general culture of the platform, which makes them inadequate platforms to deliver information on most real-world topics that have a greater nuance to it.

Other than the limitation on complexity, social media’s algorithm is designed to show you the content you wish to see, instead of an account on both sides, which would keep the reader entertained. The aforementioned inaccuracy and over simplicity in combination with the curated recommendation creates a less informed yet more polarized user base.

Some might argue that they don’t use social media to obtain information but simply as a tool for entertainment and as an escape to relax, but social media does not fulfill that promise: Social media use has also been linked to depression and anxiety. When we are away from those sites, we are anxious about missing out, and when we are using them, we are consuming harmful half-truths. We are often shown a utopian view of our friends’ lives, given that most only post the highlights which could make one feel depressed about their own life. Not to forget virtual shaming and bullying, especially given that a majority of teenagers and young adults have experienced cyberbullying.

One of the most sinister aspects of social media platforms is that they are designed to be addictive. This addiction is based on a combination of our desire of novelty and self-disclosure: Satisfaction of either desire could give us a dopamine rush, similar to if we were to use an addictive drug. In other words, our brain is hard-wired to slide to another unexpected TikTok video or check to see if others have seen and liked our post. And it could take a long time to feed that addiction: An average person spent about 2 hours per day on social media in 2019, which adds up to about four whole days per month, assuming we sleep for 8 hours!

Now, I’m not saying that we should ban social media. Sites like YouTube and Facebook have made great contributions in expanding access to education and connecting with one another. But we should not let the corporations dominate the new public square without any rules and regulations from society and the government. Only through a series of exploration, experimentation and regulation can we turn the situation around and make social media do more good than harm, not the other way around.

Nathan Lee is a former addict of political Twitter and is currently seeking a replacement (and has so far landed on Substack). 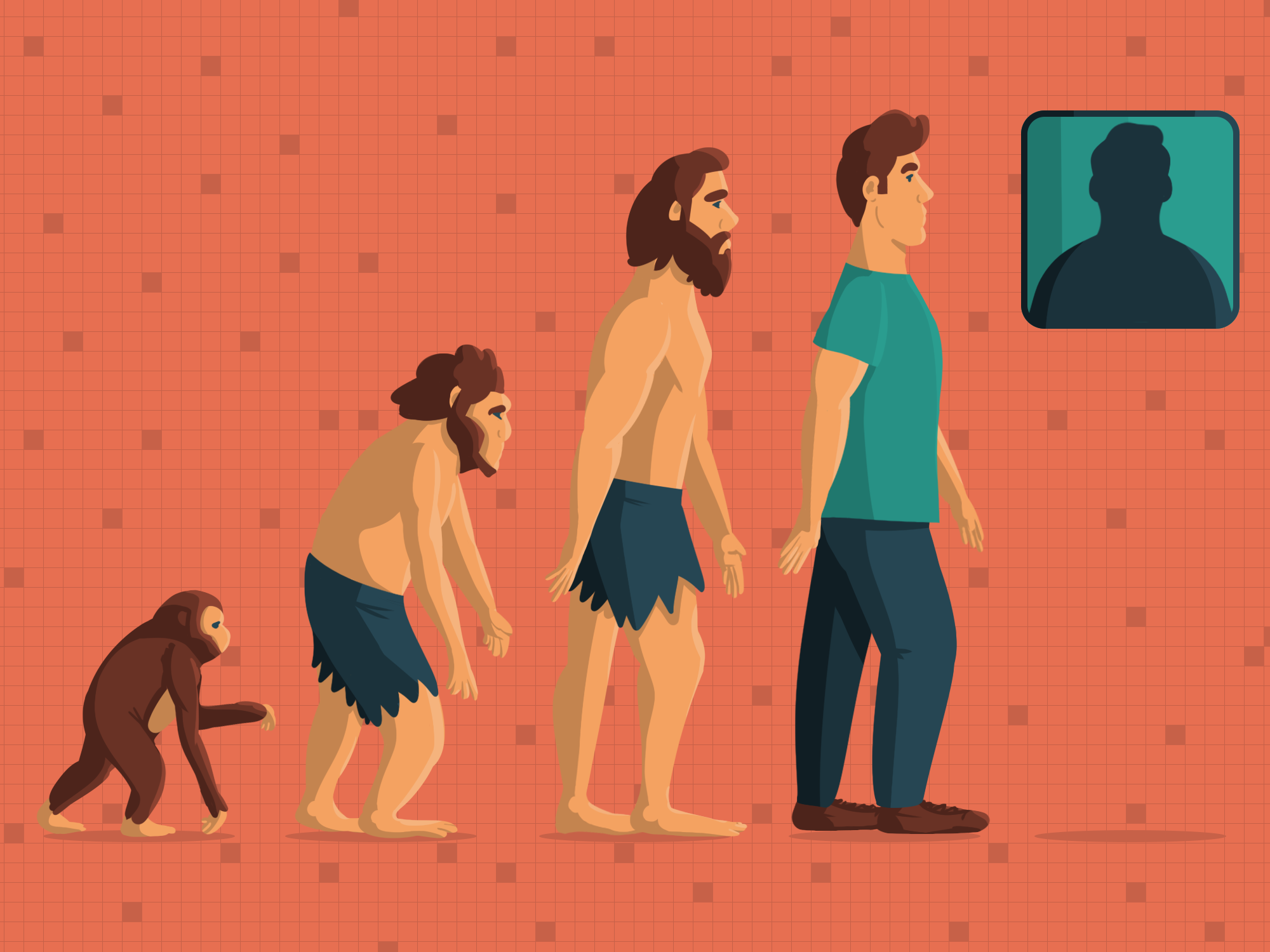 Social Media is Not the Enemy

Social media has taken over all aspects of our lives, but we should not regard this new phenomenon as something from the fiery pits of hell that will rot our brains and cause us to lose our sense of self. Instead, social media in all forms has given us the ability to connect with others, access new information and be activists — and besides, we’re all going to need therapy anyway.

Social media has given us access to new information and modes of communication that has allowed us to become activists and truly change the world. These past few years have showcased this power.

From Black Lives Matter protests that took the world by storm after a video began to circulate of the police brutality that George Floyd faced to the #MeToo movement that took Twitter by storm in 2013 at the height of hashtag activism, platforms like Instagram, Twitter and Facebook have undoubtedly made an impact.

Social media has allowed countless people to be empowered to make the world a better place. Greta Thunberg got her start after her protests went viral on social media. Without social media, Thunberg would never have spoken in front of the United Nations climate conference.

Activism is now easier than ever before and the lives that have been changed by this activism is an unmatched good that outweighs the possible harms of social media. In fact, due to social media, this is the only time in which you can contact another person across the world and impact their life. The interconnectedness that social media provides in itself is powerful.

For all the naysayers that cite psychological harms as a reason to discount the immense positives of social media, it is our responsibility to learn how to live in the world of social media and fast-paced information transfer.

When new technology is introduced, everyone has the responsibility to learn how to use these technologies safely. Cars are dangerous, so we wear seatbelts, put up stop lights and pass a test before we drive. AI could turn on us and actualize dystopias into realities, so we put in fail safes, test our coding and specialize in these fields.

Social media is no different and we have to educate ourselves and our youth to use social media in a healthy way. We need to learn how to fact check information we find online, set limits for how long we spend scrolling and create expectations for what we see on the internet.

Since it is undeniable that social media is a positive thing for society, it is up to us to keep up with technology. Ultimately, the pros of social media outweigh the cons, especially since we can learn to be better.

Liliana Ma probably needs therapy just like the rest of us but has become an activist instead because it’s close enough.