The Daily Nexus
Society & Psychology
Unlearning the “In-group Versus Out-group” Instinct
May 23, 2021 at 10:25 pm by Sean Crommelin

By the age of two, the brain of a child is almost three-quarters the size of an adult’s. However, within this brain exists notable distinctions between the growing and grown mind. 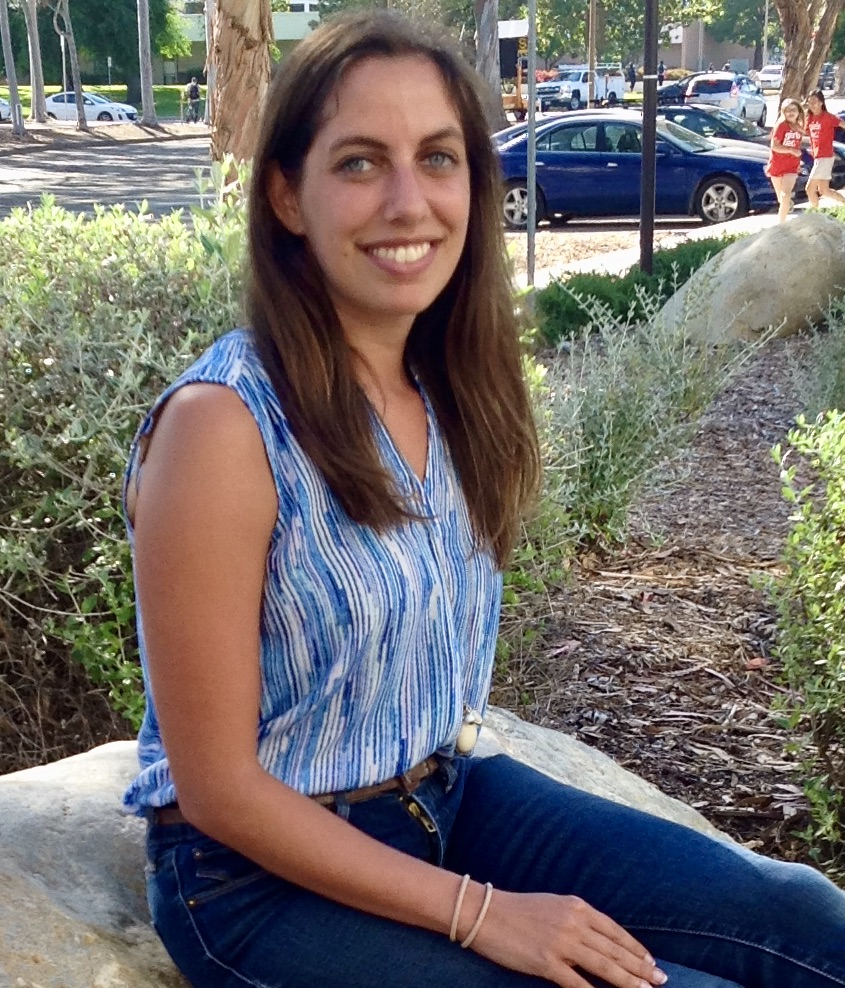 While research has shown that humans have remarkably malleable, or neuroplastic, brains compared to other animals — even into adulthood — early childhood is when the human brain is most malleable, and these formative years of neuronal growth set the stage for the future in big ways.

Early childhood provides a foundation for future health, behavior and learning. Stress, trauma, speaking, play and reading all have outsized, lifelong impacts when they occur in early childhood.

Even our conception of the world, such as who is similar to us and who is different, has a foundation in our childhood. Learning to distinguish people from one another and recognize differences is an important skill, but this categorical thinking also leads children to stereotype and look at people of the same race or background with potentially damaging assumptions.

In response to this, Zoe Liberman, a professor with the Department of Psychological & Brain Sciences at UC Santa Barbara, has recently won a National Science Foundation (NSF) Early CAREER award to examine how children might be steered to avoid stereotyping and what role parental care plays in this.

As  an undergraduate, Liberman worked in the Infant Cognition Center at Yale, assisting in studies examining the early inkling of moral reasoning. Later, Liberman became interested in social categorization, particularly with regards to early children.

“I learned how early children start to form groups of ‘us’ and ‘them’ and show favoritism towards their own groups. Studying the early development of categorization can help us determine whether there are ways to mitigate bias,” Liberman said in an email with the Nexus.

Psychologists have more broadly become interested in how parents educate children about groups. Research has shown, for instance, that white parents have a tendency to adopt a “colorblind” ideology and avoid mentioning race, hoping that children will simply remain unaware of differences and group divisions.

But children intuitively notice these differences, regardless of whether or not adults speak of them.

Because of this,  “it is probably better to talk openly about different groups and provide explanations that will help children understand the structure of their social world,” Liberman said.

Going beyond this, there is data to suggest that even seemingly innocuous statements in generic speech — such as saying boys like soccer — lead children to extrapolate and draw conclusions. After all, if a child hears that boys like soccer, what can they be led to assume about girls?

“[A] recent study found that children can even use this type of talk to learn something about unmentioned groups — maybe girls don’t like soccer,” Liberman said.

Along this vein, Liberman has been conducting research with the hope of understanding how parents can raise their children to ensure they don’t fall into the trap of tribalism and stereotyping.

With her NSF Early CAREER funding, Liberman will examine how children’s experiences with diversity might dampen their propensity to stereotype. Will children who grow up with more diverse social environments, for instance, think about groups and social categorization in less absolute terms than other children?

In her prior work, Liberman has seen inklings to suggest that exposure to diversity does, in fact, make children less inclined to stereotype.

Research looking at infants found that they expect people who speak the same language to be similar and, specifically, to have similar food preferences as them — an assumption they didn’t have regarding those who speak different languages. This was not the case with bilingual infants.

“Interestingly, bilingual infants expected people to like the same foods even if they spoke different languages, suggesting that experiences growing up hearing more languages made babies less reliant on language as an indicator of social group,” Liberman said.

“My new projects extend on this work by studying children in addition to infants, studying race in addition to language, and expanding the definition of diversity beyond bilingualism.”

Liberman’s new project will involve asking children generalization questions and seeing how they respond depending on the diversity of their surroundings in daily life.

“If children are [paying attention] to group membership, then they may be more likely to pick the match (the other English speaker). Our predictions are that children who are exposed to more diversity may be less likely to always choose matches,” Liberman said.

If this hypothesis holds true, Liberman may be able to use it to inform parents of how diversity can be used to reduce prejudice in their child as they mature and make sense of the world around them.

“[Perhaps] it is possible that exposing children to multiple languages can have benefits not only for language learning, but also for reducing social attention towards race,” Liberman said.