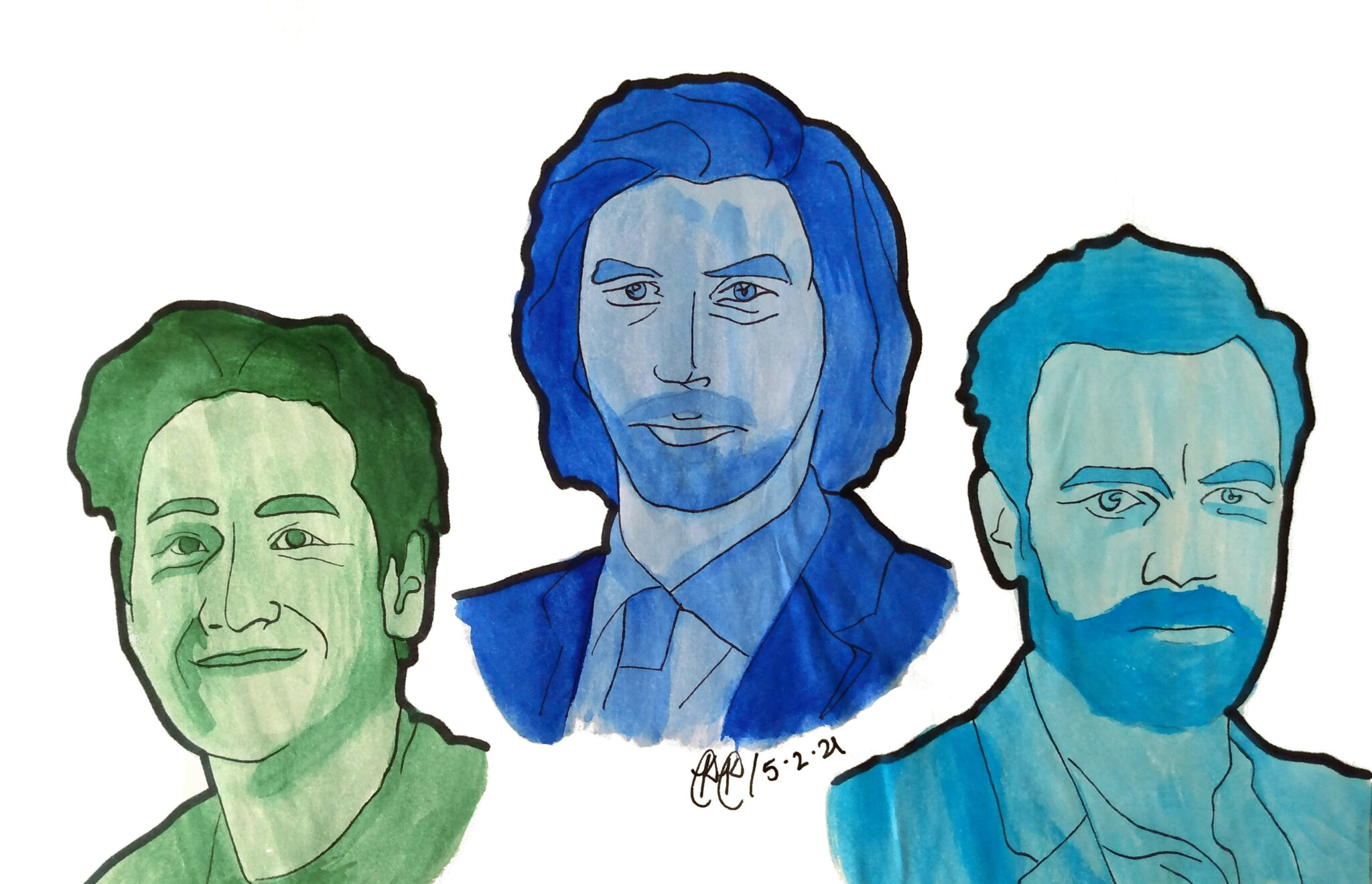 I have always loved DILFs. In fact, the very first love of my life was a DILF.

This monumental and life-changing revelation happened when I was in first grade, a little over two years after I immigrated to the United States. It must have been election season because my class of grubby little first-graders and I were discussing two of the presidential candidates that year, both of whom I had never heard of before in my brief five years of being alive: Barack Obama and Mitt Romney.

Inevitably, my teacher asked the class who they were going to vote for, and (for maybe the last time ever) I was in a room that unanimously agreed on the winner. The class chanted, “O-ba-ma! O-ba-ma! O-ba-ma!” and, self-consciously, I pretended like I knew who that was, chanting along with them. There’s a moral message about party politics in there somewhere, but that’s not the point of this article. The point is, I was the only 5-year-old in Mrs. Knecht’s class who had no idea what a presidential election was, and if I was going to maintain my hard-earned spot as Smartest Kid in the Class (spoiler alert: I was not, and I only received this title because I was Asian), I was going to have to do some research of my own.

It only took one Google search to cement the only personality trait that I would have for the next 13 years and, consequently, influence my future Tinder swipes. The moment I saw Obama in all his 2008 glory, I was enamored. It would have been a harmless little crush had I not become Obama’s personal little propaganda monster, spewing all sorts of nonsense that put McCarthy to shame.

Oh, the things we do for love.

If you haven’t picked up on what “DILF” means, according to Dictionary.com, a DILF is an “attractive older man, usually a father.” Think Gregory Peck in “To Kill a Mockingbird,” Antonio Banderas in the “Spy Kids” movies or the dad from Pixar’s animated film “Inside Out.”

If I haven’t made it abundantly clear so far, I am a very big fan of DILFs. A DILF connoisseur, if you will. When I tell people about my interest in middle-aged men, it usually goes in two directions: either they really, really agree with me, or they think I have daddy issues.

For a while, most of the reactions I got skewed toward the latter (to be fair, I don’t know how I would react to a 15-year-old saying they have feelings for the dad from “Spy Kids” either). But, in the Year of Our Lord 2021, I’ve witnessed a surprisingly passionate rise of DILF enthusiasts on multiple social media platforms, which prompted me to re-evaluate my interest in middle-aged men.

As someone who has chronic Not-Like-Other-Girls disease, which admittedly stems from internalized misogyny, my initial reaction was very poor. But once I stopped being a misogynist, I realized that this was the true and rightful path toward enlightenment that we needed. It might have taken a while, but we, as a society, have moved past the need for e-boys and whatever the fuck Timothée Chalamet has going on. It was like we were all being led out of Plato’s cave. Finally, after years of trying to convince my friends that Christoph Waltz is hot, DILFs were getting their time in the sun.

The problem is, the topic of DILFs always leads to annoying assumptions like: “The only reason why anyone would like older men is because they have daddy issues.” Although I can’t speak for every person in the world, I think that over the past six months, the internet has collectively come to the conclusion that this is wrong (and originates from some pretty misogynistic assumptions).

The sweet spot is hitting all three areas equally, but it’s essentially a venn diagram. Someone in the very middle would be someone like Paul Rudd: he’s hot, he’s rich and he’s a father. Someone like Danny Devito, who is rich and a father figure, but doesn’t quite hit the second category (bless his soul), would still be considered a DILF. (I don’t take constructive criticism.)

And so, with my infinite knowledge of middle-aged men and generosity of spirit, I’d like to present a compiled list of my top five DILFs for your viewing pleasure and parting gift.

In Korea he’s known for his roles in “Coffee Prince” (2007) and “My Mister” (2018). In the United States, he’s better known for his role as the rich (hot) dad in Bong Joon-ho’s Oscar-winning film, “Parasite” (2019). He exudes confidence, like someone who can spell “hors d’oeuvres” without autocorrect.

This man (like Obama) changed the trajectory of my entire life. Seven-year-old me was not prepared for Episode II Obi-Wan Kenobi, who sported a killer Jesus mullet and some cool robes. I still can’t fathom how he went from a scrawny nerd in Episode I to God reincarnate in Episode II.

While he is the only one on the list who isn’t currently a father, he arguably has the most DILF energy of everyone listed. Hot, approachable and funny — as all DILFs should aspire to be.

Coming in at No. 2 is Mads Mikkelsen, also affectionately regarded by the Internet as “peepaw.” I have been changed on a molecular level since finding out that he qualifies for the senior citizen discount at Denny’s. Do with that information as you will.

At the No. 1 spot on my exclusive and very important list of DILFs is, of course, Adam Driver. No, I will not take constructive criticism. Siri, play “Brooklyn Baby” by Lana Del Rey.

Min Seo Riu
Min Seo Riu is an Opinion staff writer and English major. She is a Danny DeVito enthusiast and a lover of Star Wars.

Wow, this is a very through and insightful piece! I appreciate your dedication to the field of DILFism.

proud to stand with you as a fellow DILF lover.