On Saturday afternoon, April 24, the Carsey-Wolf Center at UC Santa Barbara welcomed director and screenwriter Catherine Hardwicke for its latest “Script to Screen” event. Some may know Hardwicke best for directing the first “Twilight” film, but vampires are not where her filmmaking began. Her first film, “Thirteen,” received critical acclaim as a heart-wrenching depiction of teenage life that still holds up nearly 20 years later. 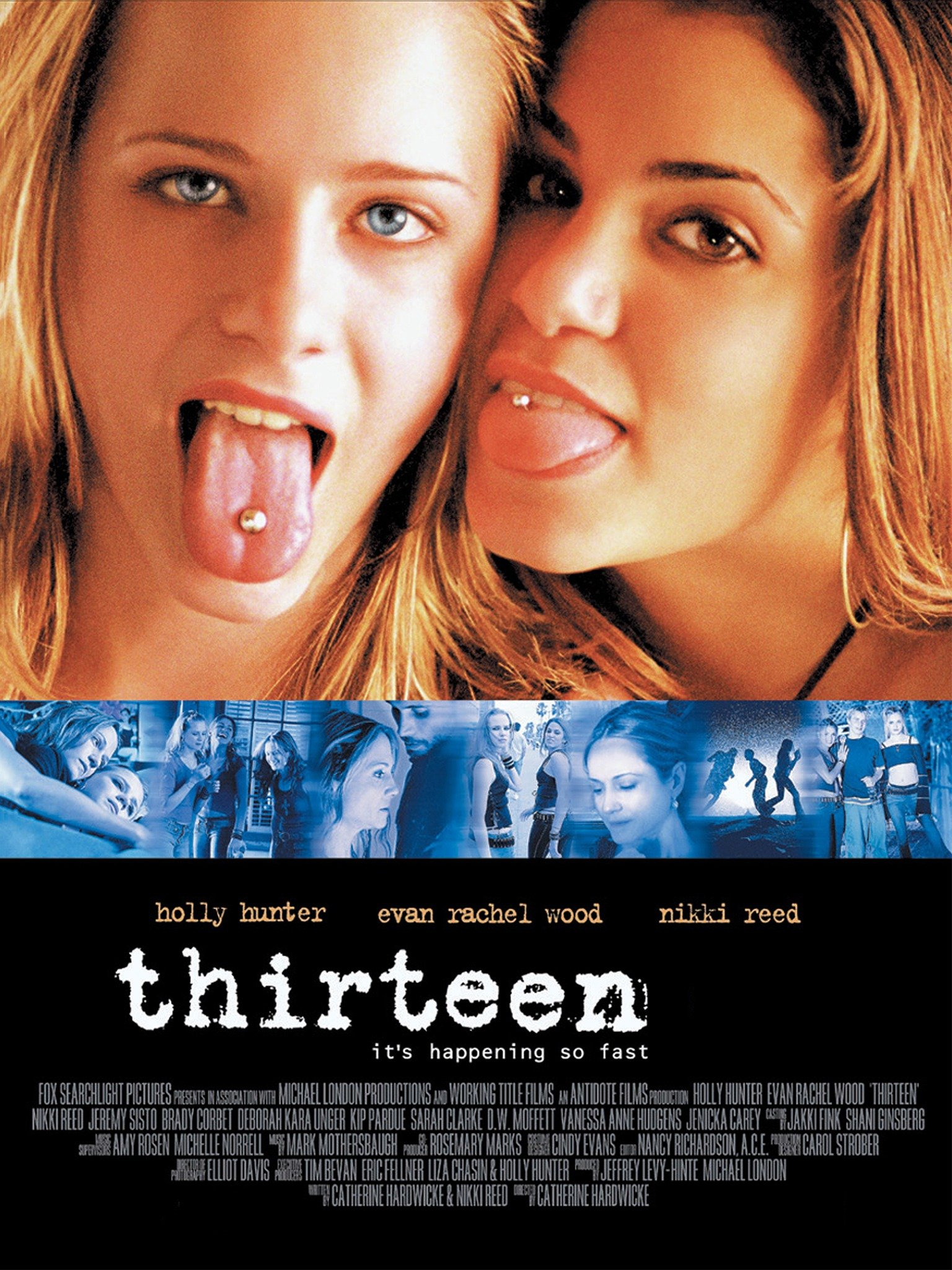 The film follows thirteen-year-old Tracy Freeland (Evan Rachel Wood) as she pursues the attention of a popular girl in her class, Evie Zamora (Nikki Reed), while living in an unstable home environment. As the two girls spend more time together, Freeland is transformed from an innocent, A+ student into a rebellious manifestation of every parent’s fears. The film is known for its raw energy, depicting scenes of teenage drug use, underage sex and self-harm.

Ryan began the discussion by noting Hardwicke’s past work as a production designer on films such as “Vanilla Sky” (2001), and he asked what steered her career path to becoming a director. Hardwicke said she always had an interest in filmmaking and that even while working as a production designer, she would be taking film classes and writing her own screenplays in between jobs. She eventually began writing films that required a smaller budget, so “nothing could stop [her] from making it.” The budget for “Thirteen” was only $1.5 million dollars, and Hardwicke said she was paid a total of $3 for her work.

Ryan noted that the credited co-writer of the script, Reed, was only a middle-schooler at the time. Hardwicke acknowledged this fact with a wide grin, describing herself as “an aunt-parent” to Reed (with whom she was already close before working on the film together, as Hardwicke is also close with Reed’s mother). Reed had divorced parents and lived with her mother, and she had begun experiencing the hardships of being a teenager. Hardwicke wanted to encourage Reed to “do creative stuff instead of destructive stuff,” which eventually led to them working on the screenplay together.

Hardwicke revealed that originally, they planned to write a teen comedy. As Reed began pouring her own experiences into the script, they soon realized that “maybe this [wasn’t] gonna be a comedy.” During the writing process, Hardwicke said she would listen as Reed answered phone calls from her friends and boyfriend and would use her reactions as inspiration for the “chaos” of the film. “Thirteen” ended up being highly influenced by Reed’s real-life experiences as a 13-year-old girl.

During the Q&A, Hardwicke shared her screen to show a PowerPoint presentation she had created, which featured pictures and notes for the original lookbook for “Thirteen.” There were pictures of Reed that would serve as an influence for the aesthetic of the film. One of the photos displayed a layout of the house that the film would be shot in, and Hardwicke explained that she “wanted a lot of lines of sight and a lot of windows” to provide depth as well as an abundance of natural light, so that the videographer would be able to quickly and easily move throughout the setting. She praised cinematographer Elliot Davis for working with her to achieve such an effect.

Later in the discussion, Ryan asked Hardwicke about the challenges of filming such provocative scenes with young actresses, as Wood and Reed were only 14 years old when filming began. Hardwicke ensured that they did not film anything that any of the actors were uncomfortable with and that during especially difficult scenes, such as when Freeland and Zamora attempt to seduce an adult man, their parents and a welfare worker were present on set. Hardwicke hoped that the most shocking scenes, such as those involving self-harm, would help parents better understand their children and help struggling teenagers not feel alone.

For “Twilight” fans watching the event, Ryan brought up the first film, asking Hardwicke what it was like to take on such a popular franchise. She revealed that after reading the original script, she knew that “this [had] to go in the trash.” She recalled that in the first draft, Isabella Marie “Bella” Swan was supposed to be a track star, leading to a fast-paced action flick ending with her being “chased by the FBI.” She rejected this proposal, wanting to ensure that Swan was as relatable as she was in the book. Hardwicke also divulged her belief that as a female director, she was only brought on for the project because there were such low expectations. Yet this allowed her to take on an indie-style approach to the film.

A student producer for the Pollock Theatre, Sonya Sherman, asked Hardwicke about the challenges of being a female director in the industry. Hardwicke admitted that she is optimistic about the direction the industry is heading, reminding viewers that there are two women nominated for an Academy Award for Best Director this year for the first time ever. She encouraged aspiring filmmakers to “find something you are passionate about” and to “make sure you are prepared for the moment you do get a chance” by taking writing and acting classes or learning the fundamentals of film.

Ryan concluded the event by saying that the Carsey-Wolf Center hopes to welcome Hardwicke to the Pollock Theater for an in-person event when screenings are able to resume, to which she enthusiastically agreed.