The Daily Nexus endorses Yuval Cohen — a current off-campus senator running with Storke Party with clear goals and the ability to get the job done in an unprecedented year — as the next Associated Students President. 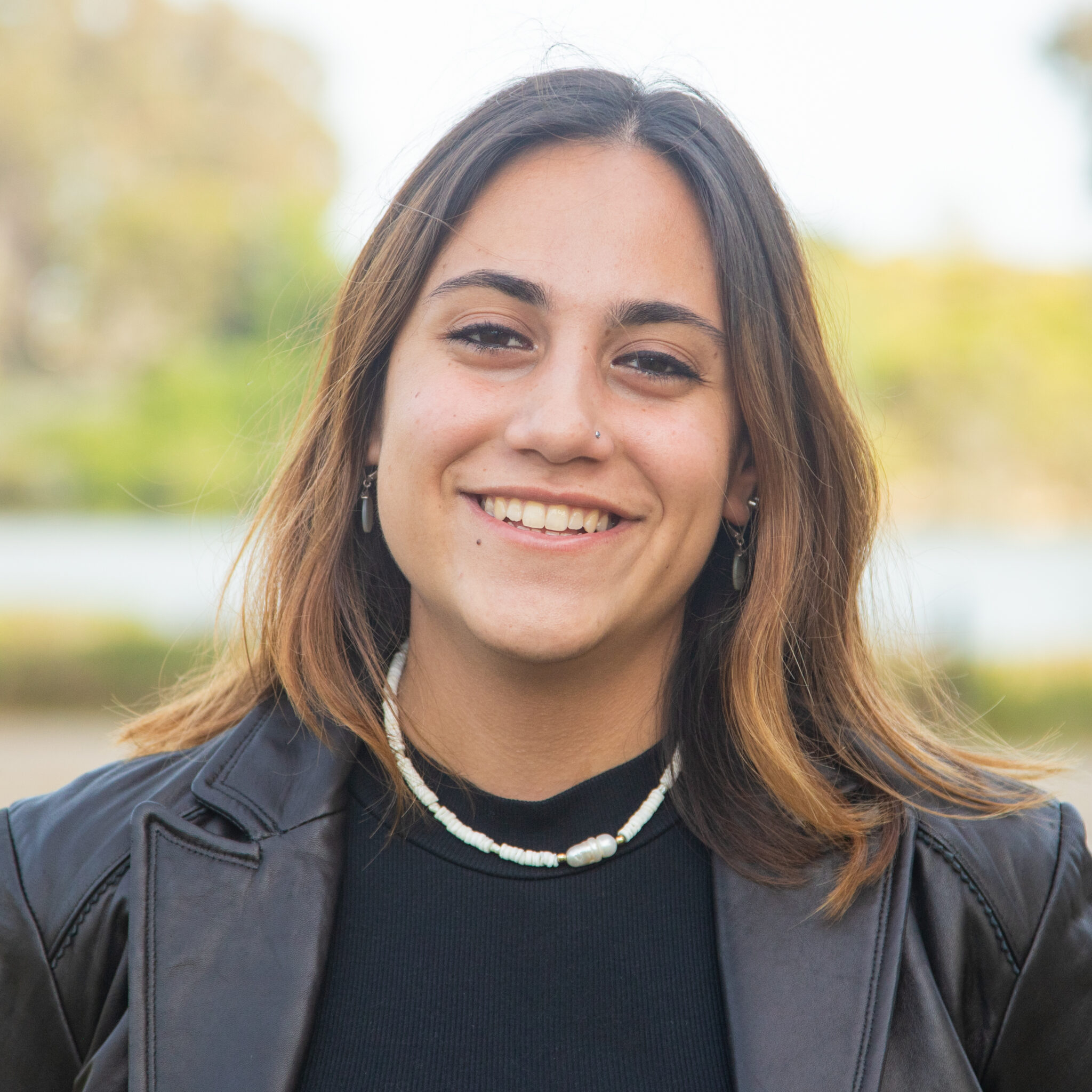 Cohen’s platform centers around helping students with their most pressing basic needs. Courtesy of Yuval Cohen

The next president will have the tremendous responsibility of helping students transition back to in-person learning. Cohen clearly acknowledged that even when students are able to return to campus, life will not immediately go back to normal.

“I wish I could say it’s possible to just pick up where we left off, but I know that’s not going to happen,” Cohen, a third-year political science and philosophy major who is running with Storke Party, told the Nexus. “There’s definitely going to be some looming effects of COVID-19, people will still be struggling financially. I definitely want to focus on helping students with that transition, and just focusing on mental health as a whole and the resources that we have on campus.”

Cohen’s platform centers around helping students with their most pressing basic needs. At a time when many students are experiencing difficult mental health circumstances, Cohen spoke openly about the need to continue the work of the COVID-19 Task Force Grant into next year, along with bringing back Mental Health Town Halls, a project first started by 2019-20 A.S. President Alison Sir.

One of Cohen’s top priorities is providing academic support, and she plans to work with Campus Learning Assistance Services (CLAS) and other organizations that already do similar work to help connect more students to academic advising.

Cohen also proposed the creation of a 24-hour on-campus cafe to provide a safe space for students studying late into the night. She plans to work with university administration to see if an existing cafe, such as the Coral Tree Cafe or the Arbor, can adapt to 24-hour operations.

Cohen’s Isla Vista Party opponent, fifth-year earth science major and current Letters and Science Senator Shva Star, is passionate about her work and discussed many ways that A.S. and UCSB as a whole could improve. The Nexus ultimately felt, however, that her platform points lacked the detail and clarity that would be needed to effectively aid and facilitate the student body’s transition back to in-person learning.

Both candidates are current senators and have experience in and outside of A.S. that qualifies them for Associated Students’ top job. Star, however, was unable to articulate a clear and achievable set of initiatives that she planned to accomplish, if elected. Star said her top priority for the year would be to initiate “direct action” rather than symbolic moves or gestures, but the Nexus believes that she herself was unable to clearly say what actions she wanted to take over the year, focusing more on her own opinions rather than how she would achieve concrete, tangible goals for the office.

One key takeaway from Star’s interview was her drive for improving the relationship between A.S. and the Academic Senate, helping students on academic probation succeed and advocating for the continuation of the Pass/No Pass policies implemented during the pandemic. A closer relationship between A.S. and the Academic Senate would be a key benefit to students who are struggling academically, which aligns with Cohen’s goal of academic support. If Cohen is elected, she should closely examine how her office can promote that relationship.

Both Star and Cohen faltered when talking about ways they would promote A.S. to students who are not aware of what the organization does or can do, citing social media as a way to outreach to students and advertise what their office is doing. This is not enough. The Nexus encourages both candidates to think more broadly about the ways they can connect to students who aren’t in A.S., both remotely and in-person.

Next year’s freshmen, and many of its sophomores, have never experienced in-person education at UCSB nor even stepped foot on campus. It is more important than ever that students are aware of how A.S. can aid students and connect them to resources. Outreach, particularly to next year’s freshmen and sophomores, must be a top priority for whoever is elected, and it has to extend beyond Instagram, Facebook and Twitter.

Besides her work as an off-campus senator this year, Cohen has two years of experience in the A.S. Office of the President, serving previously as the Director of Dream Scholar Affairs, where she worked directly with undocumented students. She plans to prioritize working with and promoting student organizations that are already doing the vital work of helping marginalized communities.

Cohen spoke openly about her own identity as an undocumented and first-generation college student when talking to the Nexus and how it informs her decisions as a current senator.

“All throughout high school, I never really told anyone I was undocumented, but coming to college, it wasn’t something I needed to hide anymore,” Cohen said. “Being a first-generation and undocumented student was just something I could be proud of at UCSB, and I found my community here, and it sort of gave me this passion that I didn’t really know I had in me.”

That passion is evident is Cohen’s previous work in the A.S. Office of the President, it has been evident over this year as an off-campus senator, and the Nexus believes it will continue to be evident if elected as A.S. President. Her work in A.S. speaks for itself, and she has the clear knowledge of students’ greatest needs in this historic time to usher in the transition from remote to in-person instruction.