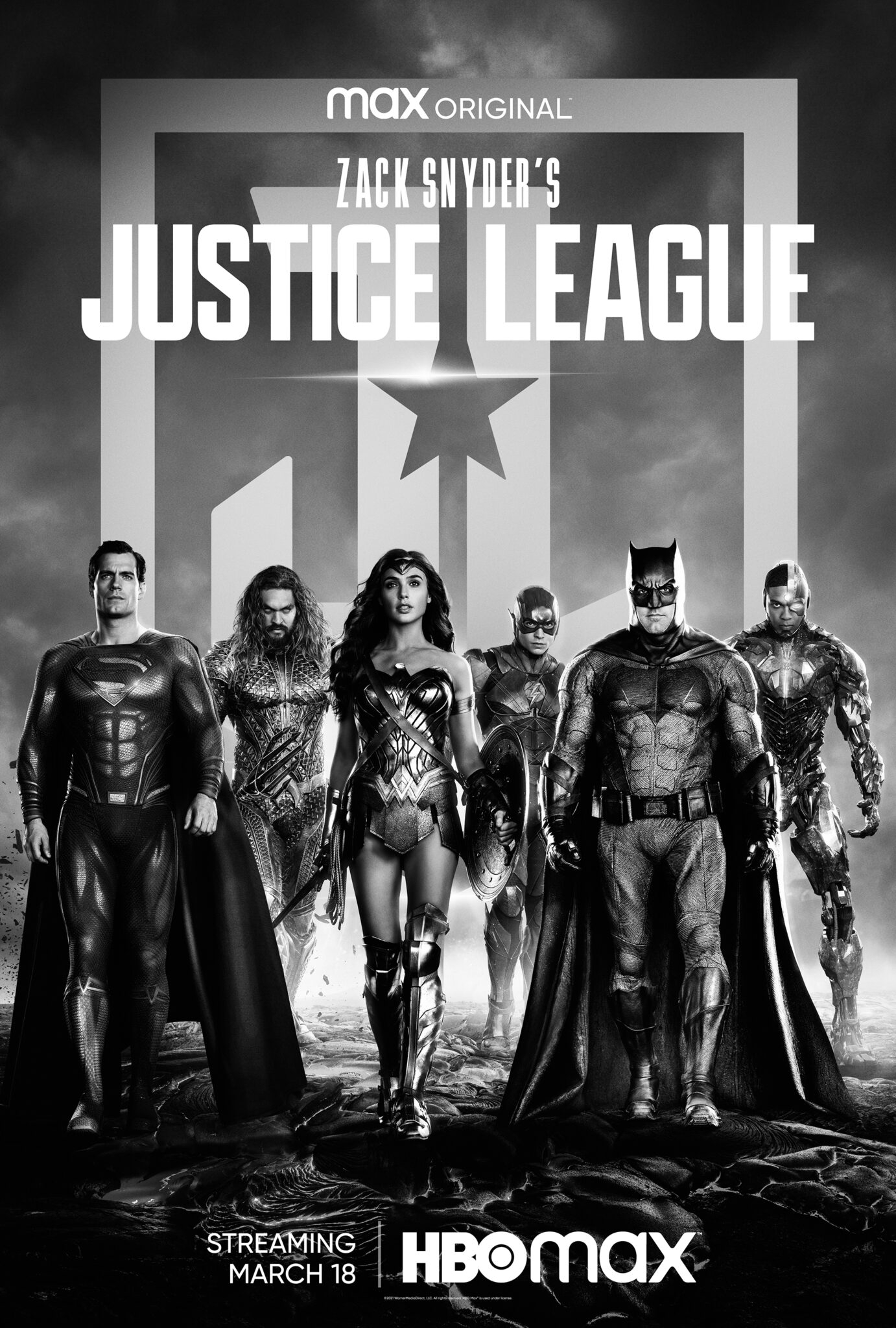 After a years-long social media campaign by devoted DC Universe fanboys to #ReleaseTheSnyderCut, director Zack Snyder’s version of 2017’s “Justice League” has finally arrived in the form of a four-hour film released exclusively on HBO Max. But perhaps more surprising than the very existence of a $70 million recut of a lukewarmly received superhero flick is the fact that it’s actually pretty damn good.

To be sure, it is the most Snyder-y film that Snyder’s ever made, with the film now drenched in his signature desaturated color-grading, about half of the newly extended runtime dedicated to drawn-out, slow-motion shots and it having more edge than your typical Hot Topic patron. But the fact remains that without the studio meddling, creative conflicts and directorial changes that plagued the original, Snyder’s original vision for “Justice League” remains (despite its length) far more consistent, cohesive and, most importantly, convicted than the directionless original theatrical cut could ever hope to be.

Remarkable, too, is the way that Warner Bros. Pictures has produced and marketed this director’s cut. The concept of redoing parts of a film to fit the director’s vision is, of course, nothing new. Since the outset of the highly organized film studio model becoming the preferred vehicle for producing and distributing films, directors’ visions have clashed with studios’ desire for wide marketability, usually relegated to being a DVD extra.

But Warner Bros. has leaned into the idea of the film being the “true version” of the film, pouring $70 million into additional post-production, reshooting scenes and hyping the film as if it were a major release — in essence, producing the film as a do-over for the critically panned and financially disappointing 2017 version of “Justice League.” The result is a film that feels entirely unlike the original, with a new focus on Ray Fisher’s Cyborg, a new villain and far different (and better) writing.

Yet, as obnoxious as the discourse around the Snyder Cut has often been, it’s not the first time a film has undergone a complete overhaul after its release to fit its director’s original vision — and, ironically, not even the first time Warner Bros. has redone a DC superhero flick. In 2006, after decades of fan letters demanding it, Warner Bros. distributed the “Donner Cut” of 1980’s “Superman II,” after original director Richard Donner was fired midway through production due to clashing with the studio.

But what makes the Snyder Cut different is the immediacy of the real-time social media campaign from which it was born. In an age where platforms like Twitter and Facebook are so ubiquitous and culturally ingrained, fans can instantly give feedback, air grievances and, most importantly, coordinate with like-minded individuals on campaigns on a mass scale. As a result, it’s hard to overstate social media’s role in driving cinematic discourse — and, as a result, production.

The #ReleaseTheSnyderCut movement, organized entirely online, perhaps best exemplifies this phenomenon, with petitions garnering hundreds of thousands of signatures, billboards and numerous fan demonstrations in the real world. On the two-year anniversary of “Justice League”’s original release, it even managed to get stars Ray Fisher, Gal Gadot and Ben Affleck to tweet out the hashtag. But the fast-moving and hivemind-esque dynamic of these movements can also be dangerous; There has been more than one incident of coordinated harassment against those who disagreed with the movement (although #ReleaseTheSnyderCut has done some good as well, such as raising half a million dollars for suicide awareness).

Whatever the case, the fact remains that these online social movements have a significant influence on what media the public consumes. A recent The Hollywood Reporter study found that 75% of respondents were influenced by social media in the films they chose to watch. For the savvy Hollywood studio, the burgeoning influence of social media can operate as a free market research survey, cluing them into what fans like and dislike — and therefore watch.

And this real-time insight makes the financial risk (and potential PR embarrassment) of redoing a film far easier to swallow for studios. Take, for example, another recent case: 2020’s “Sonic the Hedgehog,” whose first trailer was met with widespread ridicule over the CGI design of its titular character. After the social media backlash, studio Paramount Pictures delayed the film and redesigned Sonic — which cost an estimated $5 million — and the film ended up being well received (and, more importantly, made over $300 million), saving Paramount from what might have been an embarrassing box-office bomb otherwise.

And despite the $70 million cost to produce the Snyder Cut, for Warner Bros., the gamble seems to have paid off. Currently, the film holds a rating of 71% on reviews aggregator Rotten Tomatoes, far above the original cut’s paltry 40%. And on its opening weekend, Warner Bros. reported 1.8 million viewers for the Snyder Cut on HBO Max, just behind the studio’s Christmas day release “Wonder Woman 1984.” Even though it’s difficult to square streaming numbers with box office figures, it’s hard to look at the Snyder Cut as anything other than a success — one that wouldn’t have existed without the fan mobilization made possible through social media.

So, does the success of the Snyder Cut herald a new age of filmmaking, in which studios revise and rerelease films in real time based on social media feedback? Well, maybe not — it’s important to note that these film “redos” exist because of backlash against their original releases, which badly damaged their studios’ credibility. And both “Sonic” and “Justice League”’s redos involved mostly CGI work, meaning they were easier to pull off compared to a full-fledged film production (although Snyder reshot several scenes, the film’s A-listers’ enthusiasm in taking part should be treated as an exception, not the rule).

Without a perfect storm, it’s unlikely that a film of “Justice League”’s scale gets remade in this fashion again. But far more significant is the way that social media (and the ease of organization that it allows for) continues to dictate the production decisions of multi-million dollar production companies. In today’s hyper-connected world, fans have more power than ever. The only question is how they’ll wield it next.