The craze of TikTok never seems to die as new trends emerge and circulate the mainstream media just about every day. This one, however, made feta cheese sell out in the entire country of Finland. That’s right, I’m talking about the baked feta pasta. With feta being a very hotly debated cheese amongst many, this pasta promised to be tasty regardless of the massive amount of the Greek cheese that it had. We decided to put the hype to the test but, instead of following the very simple four-ingredient dish, we added our own little twists to it. Here are two different ways to make the baked feta pasta: 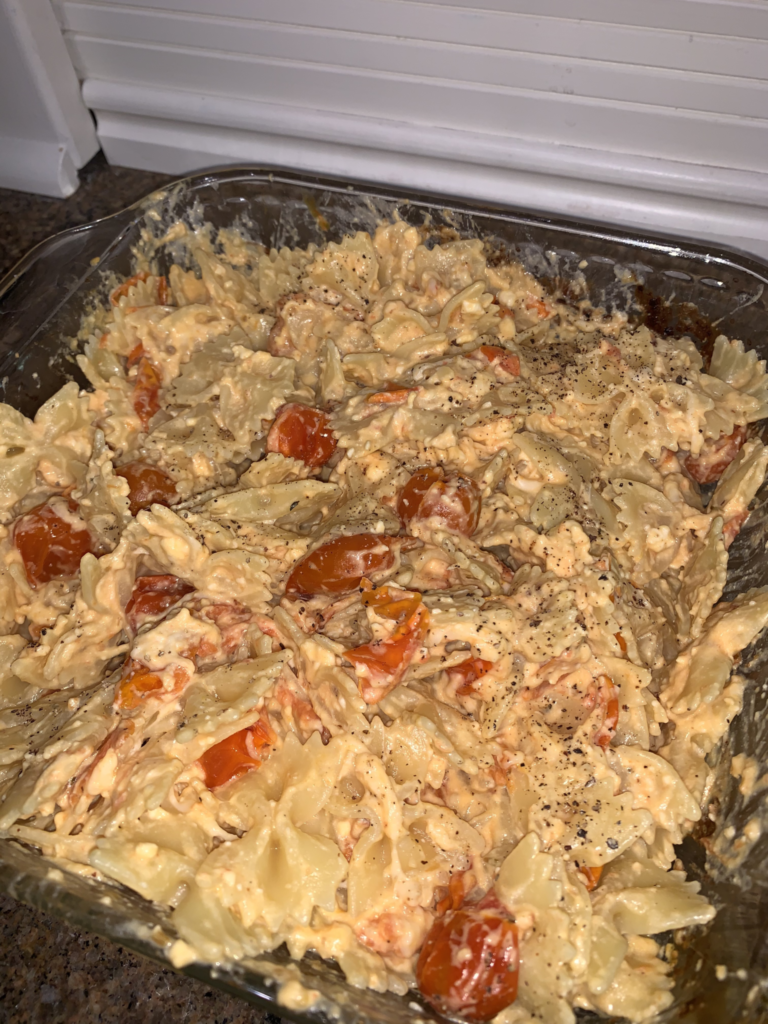 Recipe One: “Add in the Cheese” 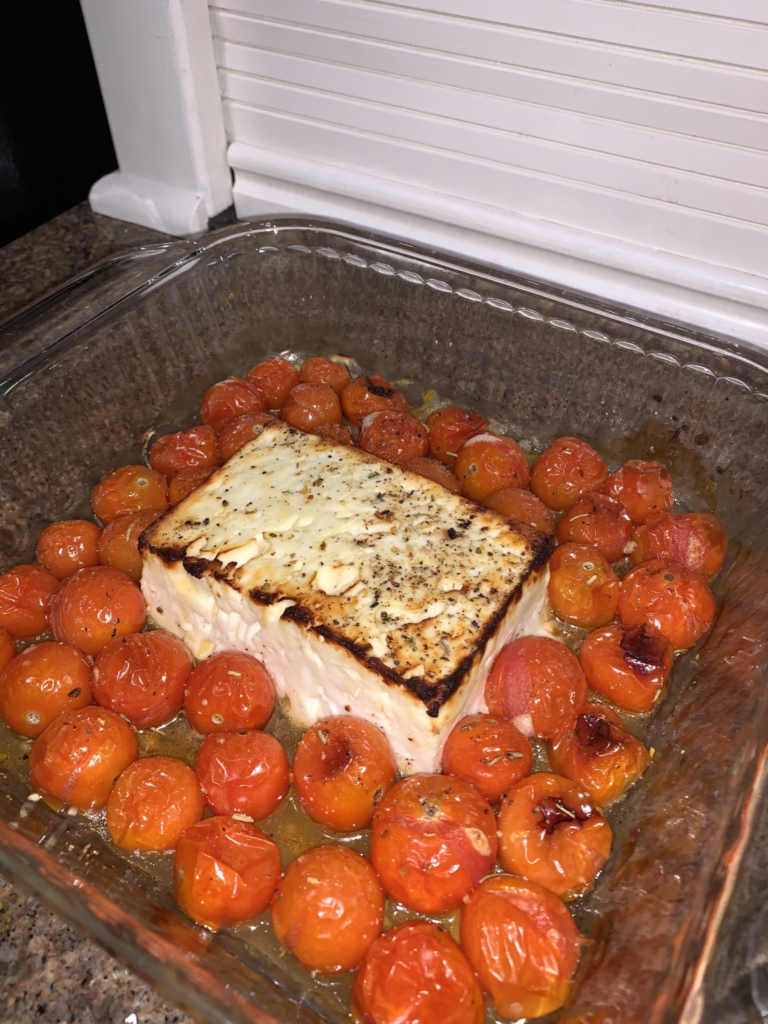 Many fear the original version because of the copious amount of feta. As a huge fan of the cheese, even I would agree that it is a bit salty. Adding in milder cheeses like mozzarella and parmesan definitely evened out the feta flavor and made it less intense. I also added in Sicilian blend and rosemary, offering complexity to the dish. Overall, I really enjoyed this version and think it’s great for anyone who wants to try out this trend but is a little hesitant about the amount of feta. 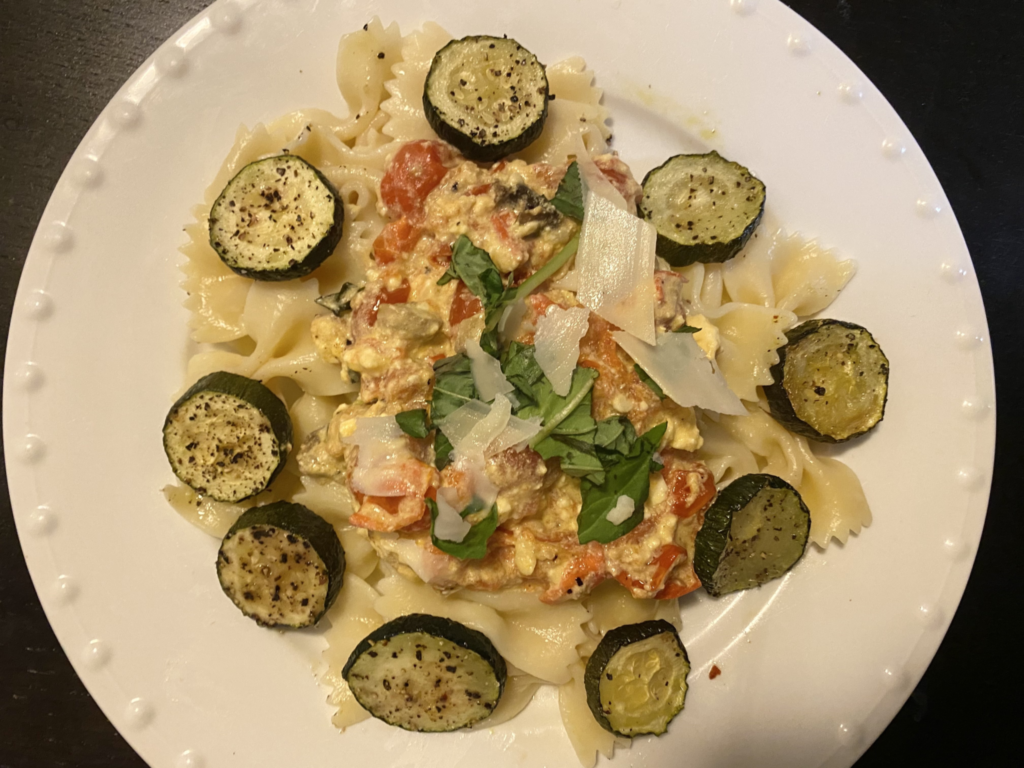 Recipe 2: “Add in the Veggies” 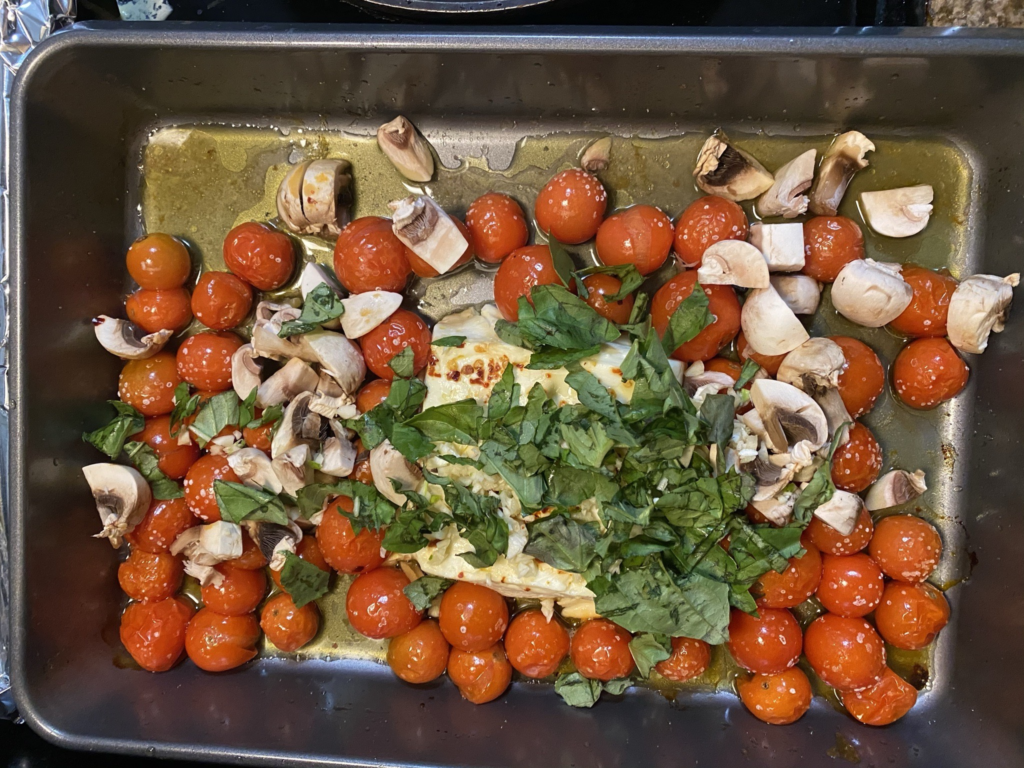 Since I’m a fan of vegetables, I also added some baked zucchini to the dish. Feel free to add any other veggies like spinach and other leafy greens to add more nutrients. This recipe was truly so simple and delicious. Make it for your friends and family and try these two variations of the baked feta pasta!