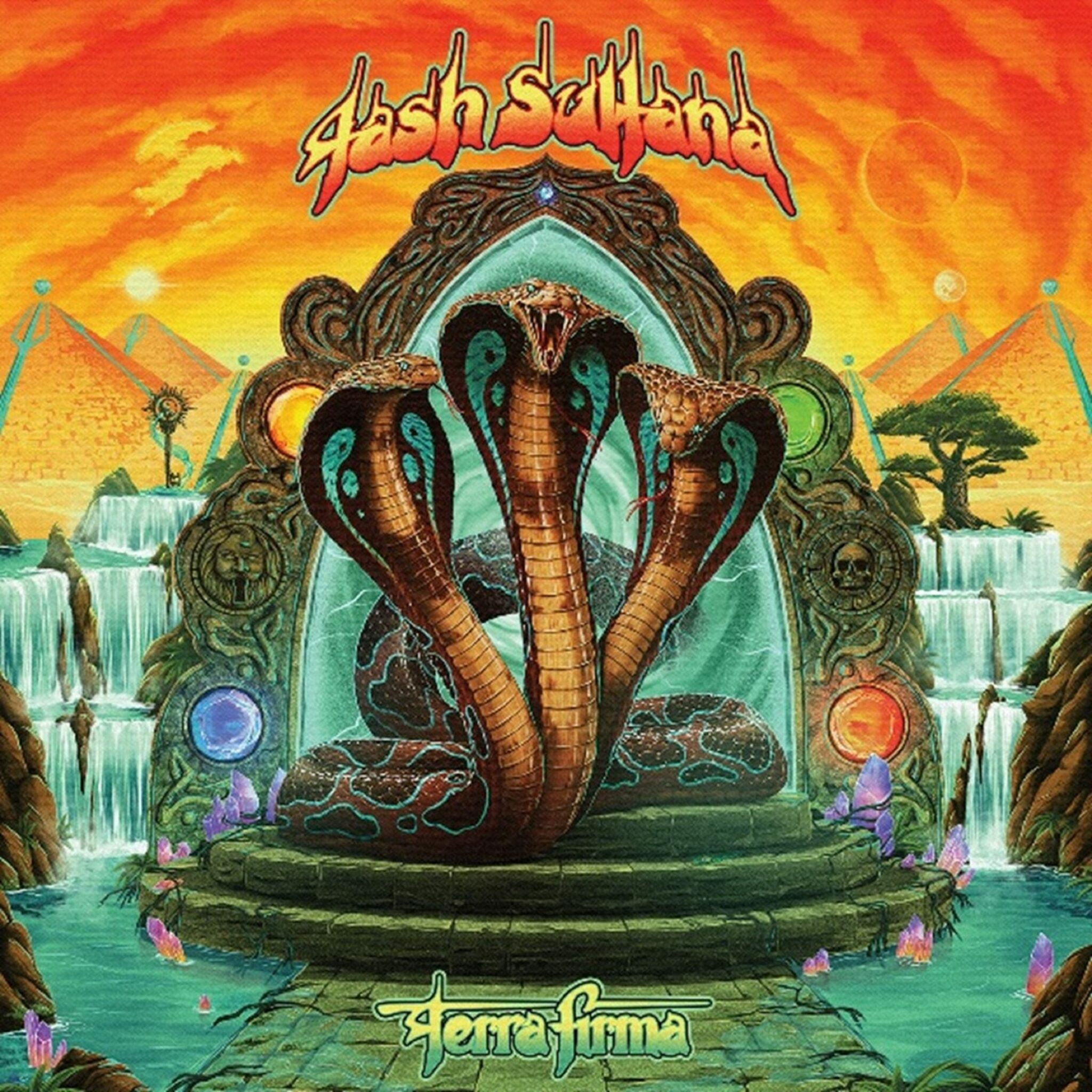 Any sound that emerges from Tash Sultana is absolutely incendiary. The singer and musician of the self-described “one-person band” is about as solo as they come: Every lyric and instrument in their work is written and arranged by Sultana alone, which may seem unbelievable at first listen. More impressive still, Sultana takes this independence with them up on stage.

Most concerts are performed in solitude, with only the help of custom-built, sound-looping equipment. So it’s no surprise that “Terra Firma,” the 25-year-old’s third studio album, has stirred up massive buzz since its release on Feb. 19. Rolling Stone Australia already announced that Sultana will be landing the cover of its upcoming March issue, making quite an homage to the artist’s home country.

Strictly speaking, Sultana’s music style hasn’t changed much since “Notion,” their premier EP that turned heads in 2016. And it doesn’t have to. Sultana’s approach to creating music — layering loops of lush melodies with stop-in-your-tracks vocals — intrinsically makes each new song sound novel and fascinating. Listeners can’t get enough.

“Terra Firma” opens up with “Musk,” a curious title for an instrumental track. Right off the bat, listeners will discover Sultana’s intelligent command on music, using instruments not just to play, but to emote. The track’s mesmerizing synthesizers build steadily until, like a change of heart, the song’s mood shifts midway from certainty to uncertainty. Like an open quotation mark, the shift compels the album’s remaining tracks to articulate an answer to the uncertainty the opening track elicits.

Following “Musk,” “Crop Circles” is a conscience-haunted plea for answers to the questions of the mind’s darker side. The track is gorgeous to hear, but to really listen demands more emotional attention. With lines like, “The only thing I fear is my death” and “the only thing I fear is my head,” it’s hard not to appreciate Sultana’s transparency.  But the most stunning part of the song — in both a beautiful and a petrifying sense — is the outro. “Show me where we go” is stated over and over again, until silence reigns the track’s fade-out.

A later track, “Dream My Life Away,” adopts the same emotional intensity of “Crop Circles,” but resculpts it into heartbreak rather than introspection. Featuring Josh Cashman, a fellow Melbourne musician, the two interpret the common story arc of past companions splitting ways and leaving regret in their wake. Sultana starts off: “Here I am, here I stand / Looking back on the days we had / I wish that I could say that better things were coming ‘round.” Cashman then echoes a similar lament: “Here I am, here I stand / Looking back on faded pictures / I wish I’d known that those were temporary fixtures.” The two portray the subjects of a cruel irony, in which they deliver mirroring monologues without the knowledge of each other’s mutual feelings. As always, the song ends with an impressive outro.

Further down the record’s tracklist, things lighten up. “Sweet and Dandy” is a frolic into brighter pastures as Sultana literally sings about “picking daisies,” along with other giddy affections. To complement, there are playful harp glissandos, one of the many instruments in Sultana’s repertoire.

Low- or high-spirited, many tracks off “Terra Firma” do not end in stable resolutions, but that’s what gives its conclusions more power. The final track, “I Am Free,” has a psychedelic flare that sounds vaguely akin to Pink Floyd, which sparks curiosity about Sultana’s influences. (Interestingly, the artist is pictured wearing a “Dark Side of the Moon” t-shirt on their official website.) But unlike Pink Floyd and their gold record’s title, Sultana does not mention the words, “Terra Firma” throughout the album’s entirety.

Instead, “Terra Firma” — translated to “solid ground” — is the overarching message that it drives home. To listen to the record is to witness Sultana’s testament that qualms need not be resolved in order to find grounding. In Sultana’s own words, “you can just be free.”

On this multiple-listens-through type of record, something beyond the songs themselves will linger in your thoughts.