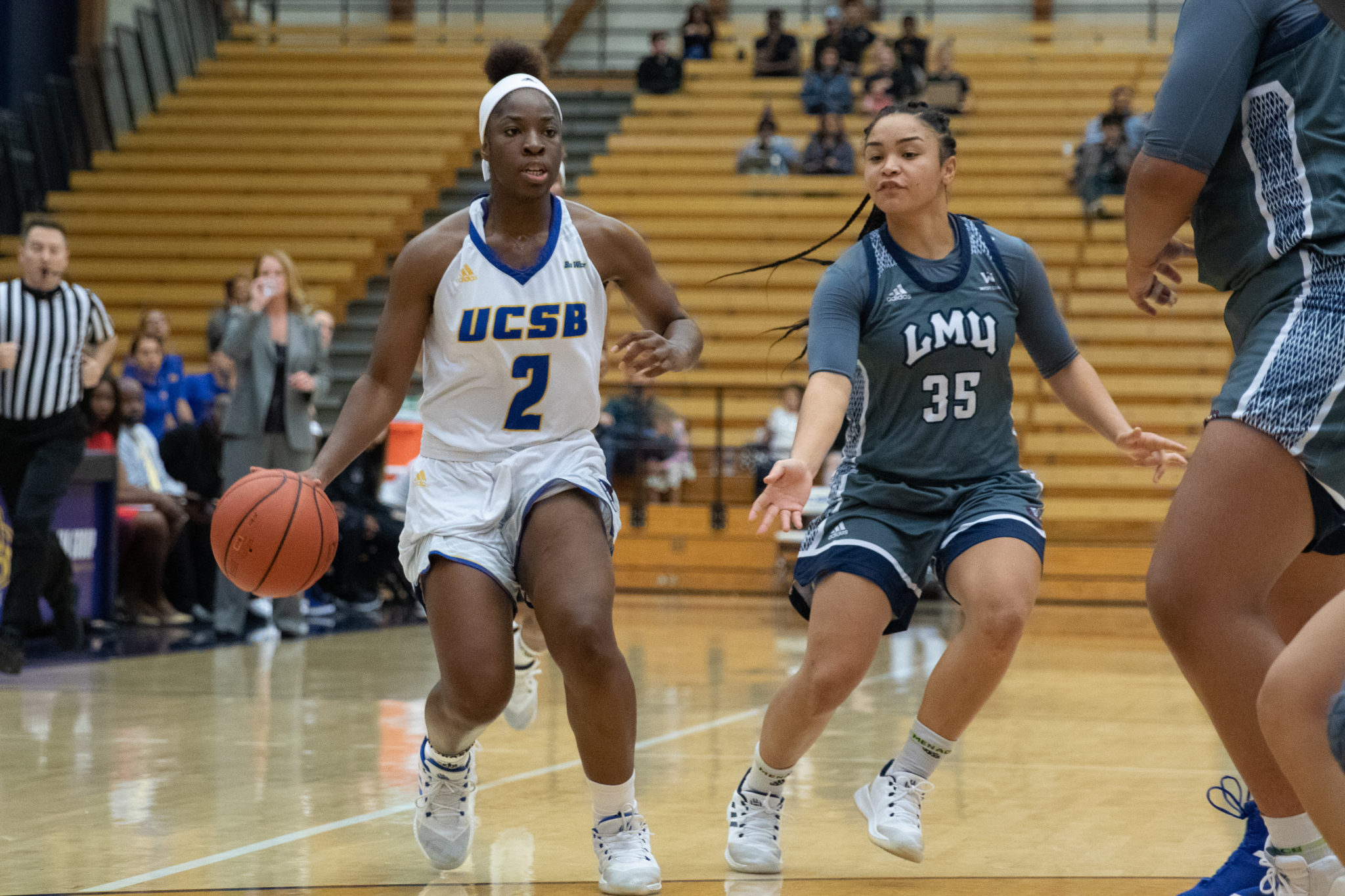 The visiting UC Santa Barbara women’s basketball team defeated the California State University Bakersfield Roadrunners with a final score of 77-63 on Friday night at the Icardo Center, shattering CSUB’s two-game winning streak. With this win, the Gauchos improved their record to 4-12 overall and 4-8 in Big West Conference play. UCSB remains at No. 8 in the Big West, while CSU Bakersfield dropped to No. 5 in the conference.

The two teams were poised to play each other again the next day on Saturday afternoon, but the game was canceled due to the CSUB Roadrunners suspending all women basketball operations as a result of university and department-wide health and safety protocols.

The Gauchos have four games remaining in their regular season schedule. The final two home games of the 2020-21 season will be played on Feb. 26 and 27 against the UC Riverside Highlanders. The game on Feb. 27 is also set to coincide with UCSB’s Senior Night, in which the team honors all the current seniors for their contributions to the program. The last two games will be played at Cal Poly in San Luis Obispo on March 5 and 6.