The Daily Nexus
Science & Tech
UCSB Professors, With Co-Authors From UC Davis and UC Riverside, Publish Book on the Sierra Nevada
February 17, 2021 at 12:30 am by Sean Crommelin

Jeff Dozier, distinguished professor emeritus and the founding dean of the Bren School of Environmental Science & Management, first sought to understand snow grains while at 20,000 feet in the Hindu Kush mountain range of Afghanistan. 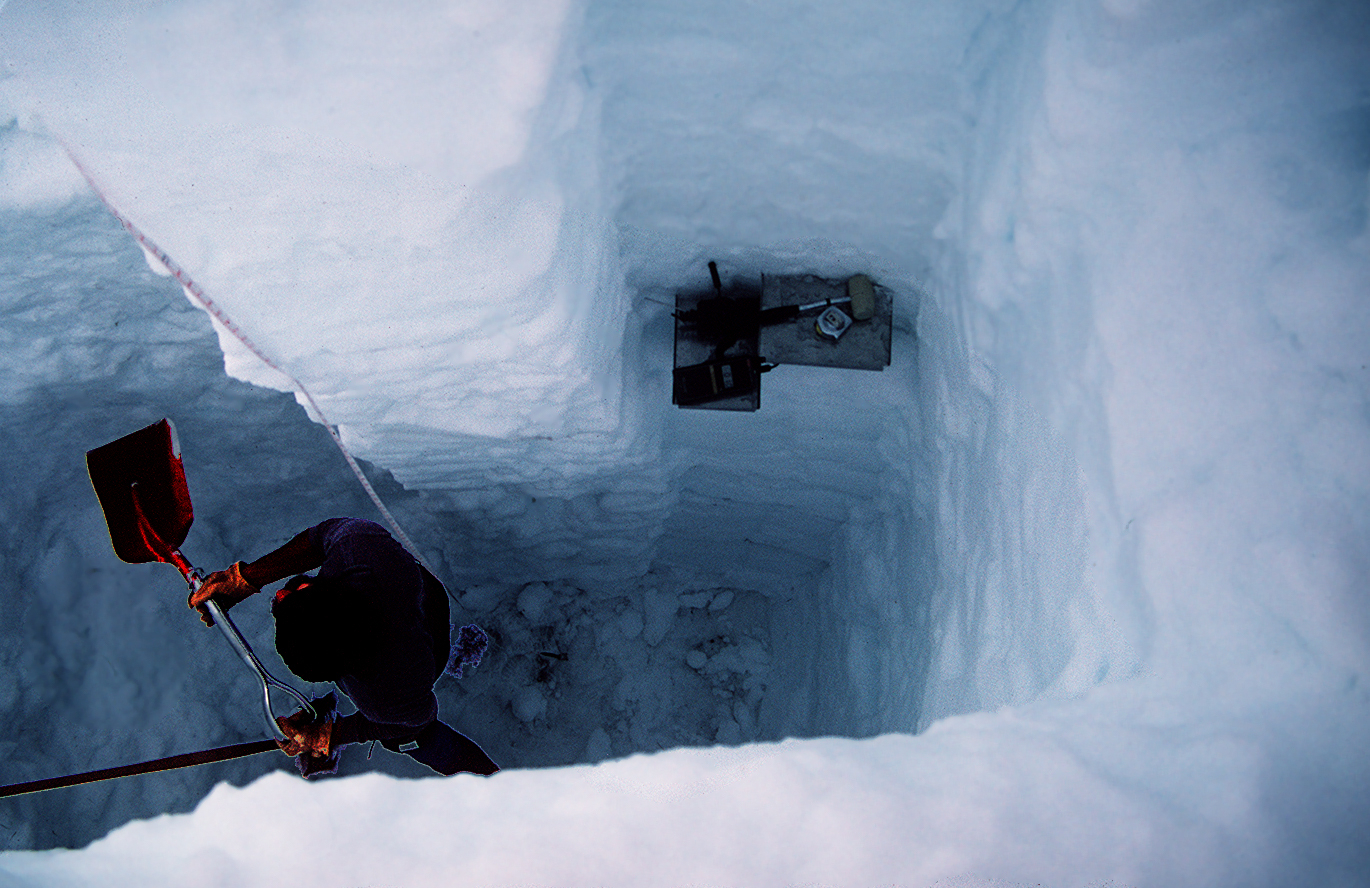 “My colleagues, two partners that I was with at the time while climbing, asked ‘Are we in avalanche danger?’ And we had no clue whether or not we were,” Dozier said.

“I realized that there was just really fascinating stuff going on with the snowpack,” Dozier said.

Upon returning to California, Dozier’s interests in the physical properties of snow, surface climate and topographic variability converged and drew him towards the Sierra Nevada.

California’s quintessential mountain range, the Sierra Nevada, extends 400 miles from the southernmost tip of the Cascades down to the Transverse Ranges in southern California.

Dozier, Steven Sadro, James Sickman and John Melack, a professor of limnology and aquatic biology at UCSB, recently published “Lakes and Watersheds in the Sierra Nevada of California: Responses to Environmental Change,” a book focusing on the hydrology and biogeochemistry of the Sierra Nevada snowpack and high alpine lakes, as well as areas of concern for the mountain range in the coming decades.

When Melack first began studying the Sierra Nevada, he was surprised to find very little information on what was going on within the lakes and streams throughout the range.

“Even though you might think — with all the history and the University of California — there’d be a lot of information known about the Sierra Nevada lakes and streams, there basically was almost nothing … in terms of the chemistry and the biology,” Melack said.

Sadro and Sickman, professors at UC Davis and UC Riverside respectively, also co-authored the book alongside the two.

For decades, Dozier and Melack have worked in the Sierra Nevada, studying the range’s snow hydrology and high elevation lakes, respectively. The two subjects are inextricably linked. The thousands of lakes which call the Sierra home are fed by snowmelt and occasionally remnant glaciers. 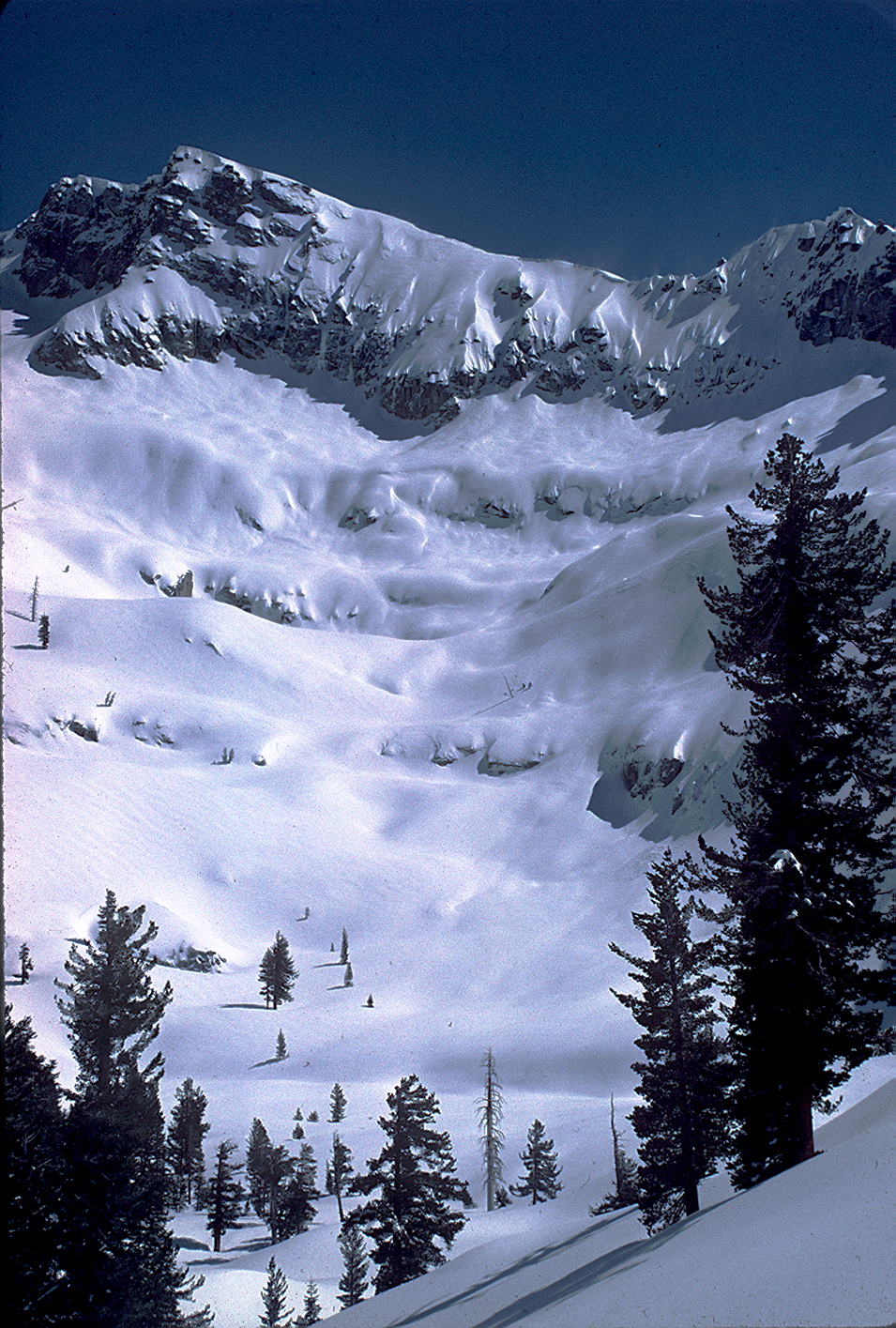 The Emerald Lake basin in winter. Courtesy of Jeff Dozier

In addition, this snowmelt serves as a wintertime reservoir for lowland California’s water supply, fueling the urban centers of Los Angeles and the Bay Area, as well as the enormously productive Central Valley and its agricultural industries.

Melack has done extensive work studying the multitudinous high alpine lakes in the Sierra. In addition, Emerald Lake, a glacial cirque lake in the Tokopah Valley in Sequoia National Park — and a focus on the book — has been continuously studied since 1983.

In particular, the book highlights issues the Sierra is facing which pertain to both climate and atmospheric deposition, such as acid rain.

For instance, in the 1980s, research into the effects of air pollution on lakes in Scandinavia — which devastated aquatic life in the region — prompted the California Air Resources Board to investigate whether the acid deposition plaguing aquatic life there could also impact the Sierra Nevada alpine lakes.

“Since the Sierra Nevada is mostly underlaid by very hard granitic rocks, the water in the Sierra is chemically dilute and doesn’t have very much ability to resist being acidified from atmospheric deposition,” Melack said.

However, studies examining the Sierran lakes have discerned that, for the most part, the lakes remain unaffected by acid deposition.

Changes in snow cover will certainly also affect the lakes of the Sierra, according to Melack, with shorter periods of ice cover and longer periods of open water causing lakes to warm up sooner in the dry months and stay warm longer, accelerating the biological processes occurring within the lakes.

In addition, the Sierra Nevada are noteworthy for being, like the rest of California, hugely variable in precipitation from year to year.

“A big part of the book is examining this huge interannual variability. 80% of our precipitation comes in six or 10 storms,” Dozier said.

For researchers working with the Sierra’s temperamental rainfall, patterns in precipitation over time have been hard to uncover because of these characteristic swings.

However, according to Dozier, one pattern has emerged in recent years with particular clarity: As the Sierra Nevada and the rest of California warm, some of the precipitation in the mid-elevations currently falling as snow will instead fall as rain.

“That’s gonna change a lot in terms of water management in California. For one thing, it means that we’re gonna get runoff from the Sierra before we need it,” Dozier said.

Dozier and Melack both hope that their book will serve as a solid resource, whether they be land managers, researchers or any others who seek a synthesis of knowledge about the water of the Sierra, the manner in which it exists on the landscape and how it may change over time.

“If you’re worried about climate change in California, probably the Sierra Nevada is the place that’s going to be affected the most.”