The Women’s Network, an organization that connects collegiate women around the country and facilitates professional growth through workshops, networking events and speakers, recently expanded to UC Santa Barbara this past fall. 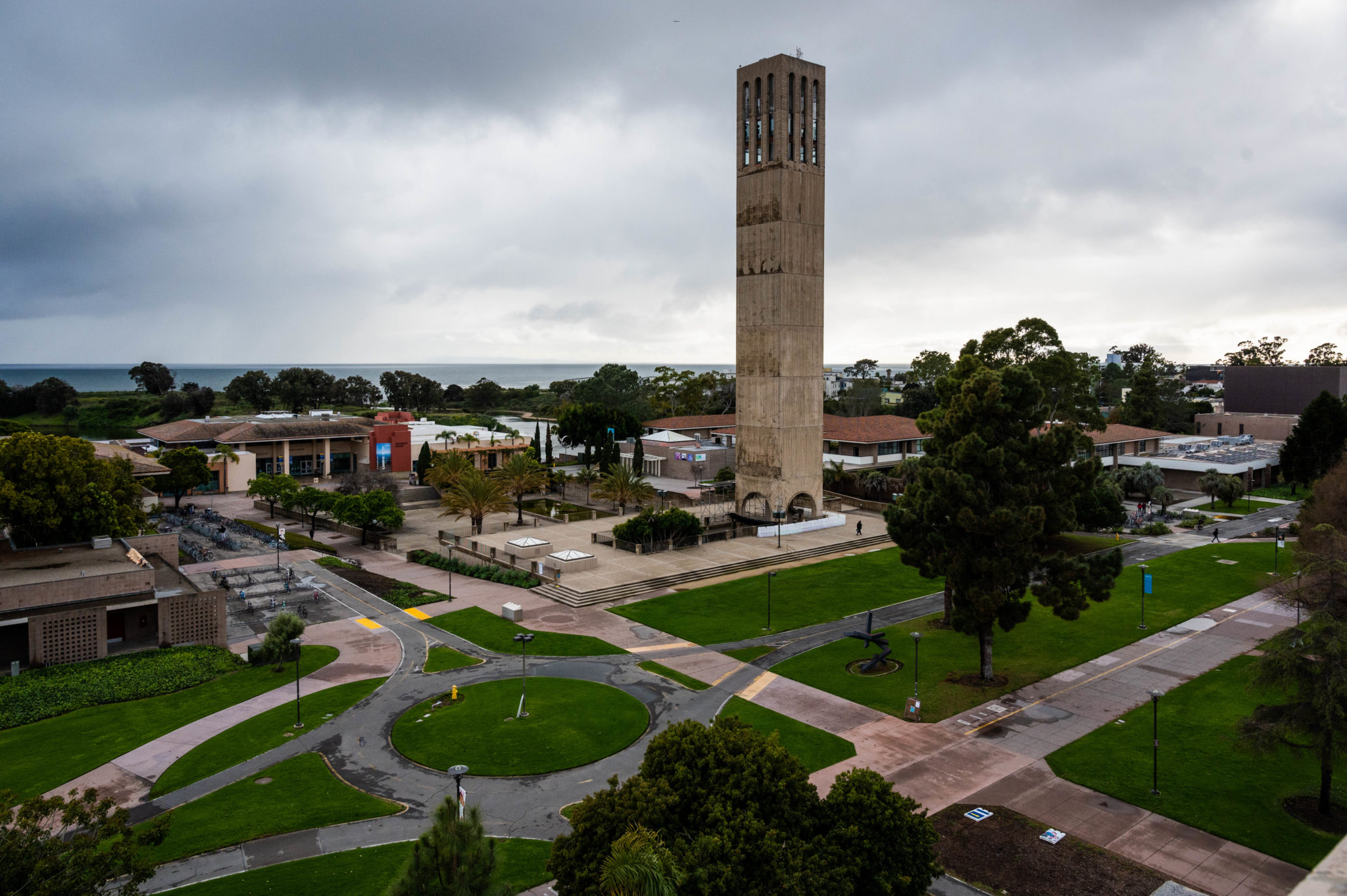 New chapters were chosen on the basis of demonstrated interest and the chances of establishing a successful network. Max Abrams / Daily Nexus

According to The Women’s Network (TWN) Founder and President Jamie Vinick, the network launched its first chapter at Syracuse University in 2017. That year, Vinick said she attended a professional development seminar headed by a prominent female executive at Syracuse, but left unsatisfied after there was nearly no mention of gender inequality, imposter syndrome, salary negotiation and obstacles for women in the workplace.

Vinick said she wanted to create her own community for women who wanted to acknowledge their fears and ambitions and talk about the resources that they wished they had. What Vinick began as a student-run club at Syracuse has now grown into a national organization that connects over 17,000 women across 42 college campuses.

“I knocked on over a thousand freshman dorms, handing out flyers and talking about this idea, and 180 women showed up,” Vinick said in an interview with the Nexus. “I really could not find a community that connected me to like-minded, high-achieving women across several different disciplines. There was nothing that connected all these women under one roof.”

Vinick said she saw the existing options for young women in business spaces and realized that only a few resources and opportunities gave them the same professional advantages that male peers were afforded because conversations at many networking events revolved around topics that few women could contribute to. She said she sought to foster a space that recognized such shortcomings and drove discussions on how to address the professional roadblocks women face.

“We are a community that builds authentic connections … part of why we resonated with so many people is that our mission and culture stays true to who we are,” Vinick said. “We should be driving the conversation forward on taboo, candid, raw, uncomfortable topics.”

According to Catherine Chung, TWN’s director of operations and recent Syracuse graduate, new chapters were chosen on the basis of demonstrated interest and the chances of establishing a successful network.

“We would get inquiries from students putting the school on our radar, but we also looked regionally at where our organizations would succeed,” she said. “Within the UC system itself, we saw this network of women that was so strong that we wanted to capitalize on it.”

According to Chung, TWN strives to make membership accessible to any female student that wishes to join.

“We consciously don’t charge membership dues at the undergraduate level so we can maintain that level of inclusion where as many people as possible feel welcome to join,” Chung said.

In addition to making TWN accessible to anyone that wants to join, Vinick also discussed the importance of establishing an organization that is founded upon the importance of diversity and mentioned that restricting professional networks by field of study limits how much members can truly benefit from the organization.

“Our network is roughly 25% STEM majors, and it’s really interesting to gain exposure to industries outside of your major. A lot of people have unconventional career paths that didn’t begin or end with your major, but you can still draw lessons from them,” Vinick said. “We can learn so much from each other … from members in fine arts, to communication, to business, to STEM, to public policy, to game design.”

Vinick said that her own experiences in the hunt for professional positions cemented the idea that recruiters are simply more likely to network with male peers when they are able to relate to their interests — which may not be shared by their female counterparts. This, she said, poses a disadvantage for women when they are deemed not memorable enough to hire.

“I preach this constantly to the network: It comes down to who you know and who’s in your network, who can mentor you, advocate for you, who can give you proper advice that’s not ill-intentioned,” Vinick said. “Everyone in the network is intelligent, high-achieving and ambitious. A long-term vision of the network is for every resource and connection to be found within the network.”

Chung cited the network’s decision to expand as a sign of the overwhelming success in existing chapters and a tangible example of the progress being made to break down obstacles for young professional women.

“Having that feeling that our mission resonates with so many women across the country … to see women bonding and uplifting each other, celebrating mutual achievement and not being afraid to brag about accomplishments. I think a lot of people say the future is female, and while that’s true, I think the present has always been female,” Chung said.

Vinick mentioned the importance of maintaining an audience and acknowledged that in order for this network to truly benefit its members, the events must provide them with valuable professional experiences and opportunities to make themselves better applicants for jobs and internships.

“You have to put on an amazing event to attract people, and that’s why I deeply believe that we put on quality experiences, like alumni receptions; speaker events; virtual networking trips with executives across multiple industries; LinkedIn, resume and internship workshops; panel discussions; and more,” Vinick said.

Vinick also discussed TWN’s newest venture — a podcast called “Redefining Ambition” — where she sits down to chat with female executives and leaders about their path to success as well as the obstacles they’ve encountered along the way.

However, with the COVID-19 pandemic making in-person events impossible, TWN has had to restructure its plans for 2020.

“All our events are held over Zoom, but we have been able to adjust very smoothly, and it’s been even more convenient for speakers and members who don’t have to commute,” Vinick said. “We have been able to build a closer community at a time when people, more than ever, have been feeling lonely and uncertain and in search of community.”

Undergraduate women at UCSB who are interested in joining the network can do so by first filling out the membership form and following TWN on social media: @thewomens.network and @thewomensnetwork_ucsb on Instagram.