Independence as a global construct isn’t always an accurate measure of self-esteem and happiness. Rather, according to Smaranda Lawrie, a doctoral student in UCSB’s Department of Psychological & Brain Sciences, it is beneficial to recognize the varying meanings of independence among different cultures in trying to analyze the impact of independence on self-fulfillment. 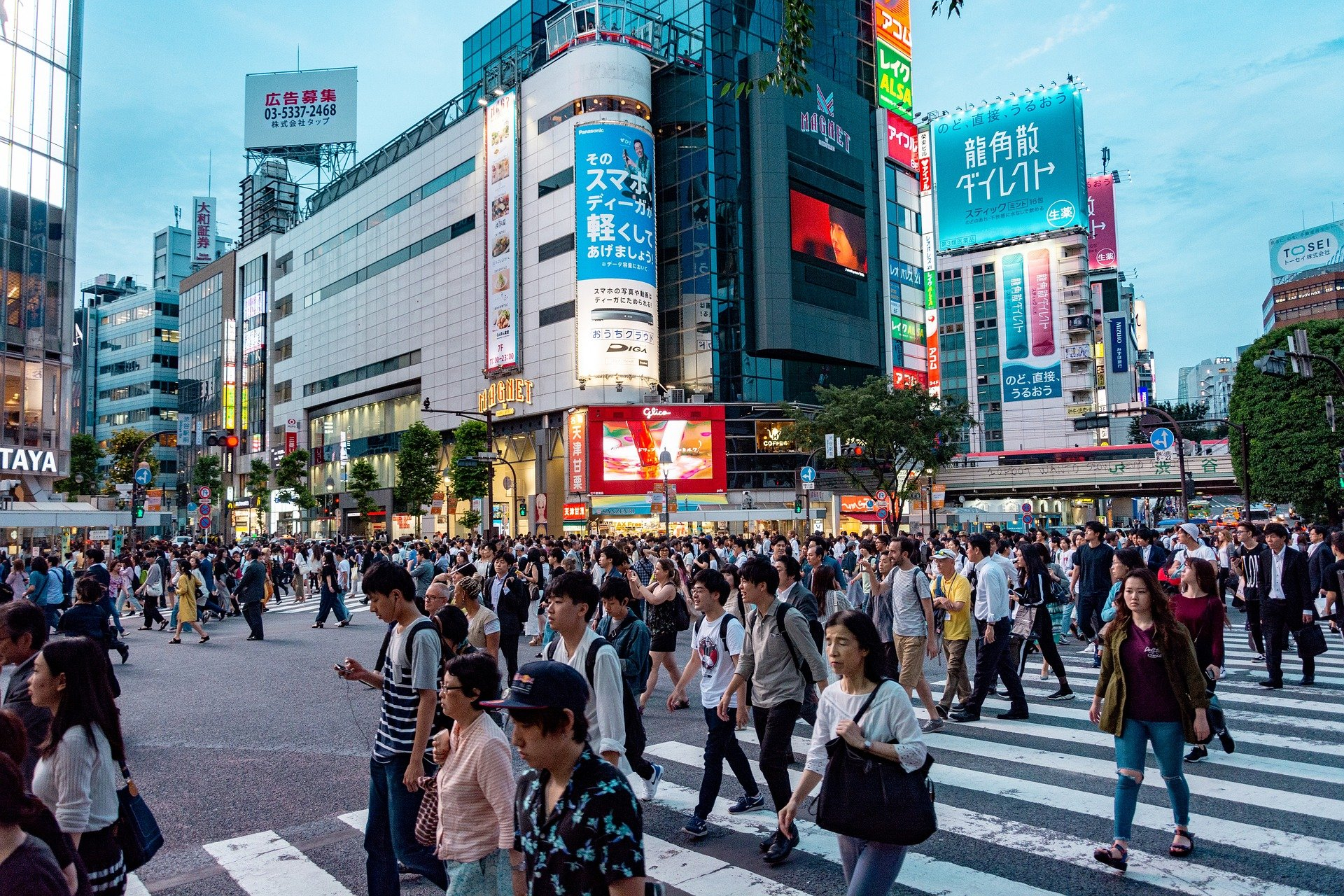 A crosswalk in Shinjuku, Tokyo. In their first study, Lawrie and collaborators used data from the U.S. and Japan, as well as Hungary and Romania from 736 undergraduate students. Courtesy of Pixabay

Lawrie’s background in cultural and positive psychology culminated in a study examining the correlation between self-esteem and independence between individualistic versus collectivist cultures.

“We are simultaneously shaped by the multiple cultures we are immersed in and live in and these all have fundamental implications for how we think, how we feel, the types of relationships we hold, and more broadly how we experience the world,” Lawrie said. “What cultural psychologists have found is that our brains are incredibly plastic and shaped to a great extent by our cultural experiences. Individuals from different cultures show different patterns of emotions, cognitions, perception and so forth.”

Having lived across the world as well as within the United States, Lawrie’s cross-cultural research was inspired by her own personal experiences and observations. Not only did her diverse experiences impact the scope of her research, they impacted her approach as well.

“As a cultural psychologist interested in conducting research across different cultures, one of the most important things is the development of collaborations in different places, including in different countries,” Lawrie said. “The conflation of different points of view and opinions ultimately makes our research more exciting and impactful.”

The publication of her research involved collaboration with several individuals in Romania, Japan and New Zealand. In her research, Lawrie said she took a multi-methodological approach, using lab experiments, online surveys, secondary analyses of archival data and field studies. Because she and her fellow researchers needed to collect data from several different countries, they principally implemented a survey approach, including measures of independence, self-esteem and life satisfaction that had been validated in previous research.

The foundation of their cultural research rested on the characterization of culture as independent and individualistic or interdependent and collectivistic. Lawrie said she and her collaborators recently developed a scale called the “Harmony and Convivial Collectivism Scale” to address the distinct shades of collectivism and emphasize differences in creating and maintaining relationships across cultures.

Past research, according to Lawrie, tells us that being independent leads to both higher self-esteem and higher life satisfaction wherever you live. In their first study, Lawrie and collaborators replicated and sought to confirm these findings, including data from the U.S. and Japan, as well as Hungary and Romania from 736 undergraduate students. Indeed, their findings did suggest that there is a universal mechanism by which independence did promote life satisfaction.

“However, my experiences told me that independence looks very different in the United States and Romania [for instance],” Lawrie said. “It means something different to be independent in these two countries.”

Although the first study fortified previous findings that independence promotes self-satisfaction, it was culturally invariant and depended on a reduced and universal definition of independence.

In their second study, they explored different ways and interpretations of how being independent predicted self-esteem and satisfaction in the two countries more deeply. By treating independence as a more multidimensional and culturally impacted construct, Lawrie said they found significant variability in the meaning of independence and the degree to which it impacted self-fulfillment across cultures.

The binary approach of their study allowed Lawrie and collaborators on the paper to develop more nuanced models of self within the cultures they researched. These findings, according to Lawrie, are especially important because they show how our psyche is inextricably linked to our environment, even in the ways we are gratified.

“As social creatures and as cultural creatures, ultimately one feels good when one’s way of being fits in and is valued in one’s environment and context,” Lawrie said. “Our research shows that independence is associated with self-esteem and satisfaction, yes, but it is about being the right kind of independent, the same kind of independent that is valued and respected by those people who live around you.”