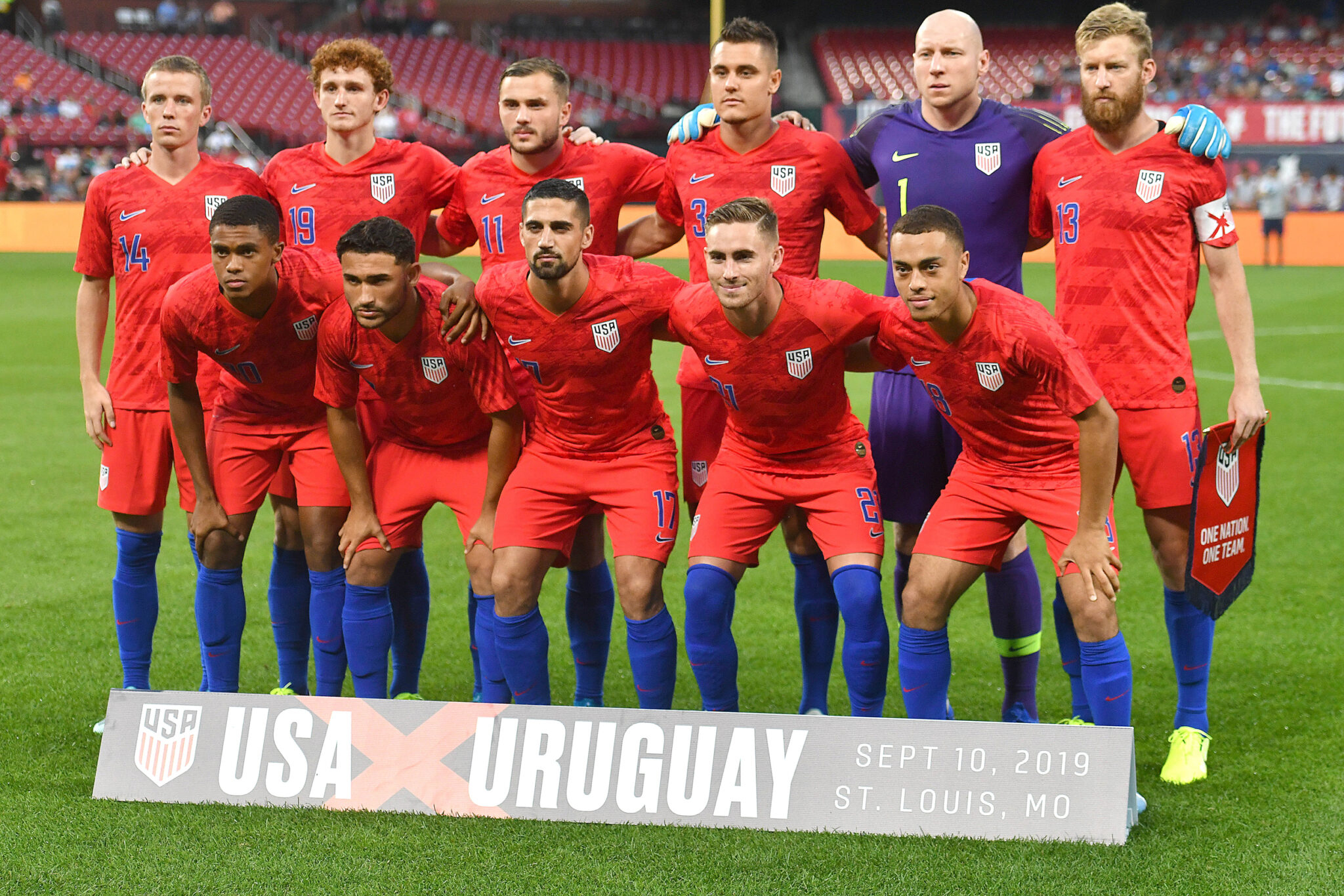 After an impressive performance in 2014, the state of the U.S. men’s national soccer team came crashing down after failing to qualify for the 2018 edition of the World Cup. Most embarrassing was the way in which they managed to fail — they only had to draw against minnows Trinidad and Tobago. This was widely seen as the final nail in the coffin for U.S. Soccer.

With the pandemic canceling the majority of events in 2020, many events were shifted to 2021. The United States men’s national soccer team will be playing in a large number of international friendlies, competing in the CONCACAF Gold Cup tournament and will also begin their qualifying campaign for the 2022 World Cup. The hype surrounding the current crop of United States players is reaching heights unheard of in U.S. Soccer. Here is how the team has evolved from its state in 2014 to where it is now.

For most of U.S. soccer history, the usual route for a player was to start his career in college or in the MLS. This is gradually losing its popularity, with many young players opting to move to Europe and begin their careers there. One of the most high profile examples is Christian Pulisic, a Pennsylvania native who moved to Germany to play for Borussia Dortmund when he was only 16. Pulisic is now a winger for Chelsea F.C. and arguably the United States’ best player.

While risky, choosing to move to Europe at a young age can prove to be a crucial stepping stone for a player’s career. Players such as Pulisic have gone on to play in top European teams and the UEFA Champions League. This means they have exposure to the highest level of soccer there is, and the experience which they gather as a result makes a massive difference to the national team.

Many view the MLS as a “retirement league” for top players to play in once they are too old for European leagues. As a result, the MLS has generally been full of older foreign players. But in recent years we have seen an increasing number of players come on the MLS scene out of youth academies. This shows that the American teams are taking more of an interest in developing players at the grassroots level.

As a result, top youngsters are able to begin their professional careers at an earlier age. Many have been able to use the MLS as a springboard to get to Europe. Tyler Adams, for example, was a product of the New York Red Bulls before he moved to German side “Red Bull” Leipzig. Last season, his team made it to the quarterfinals of the Champions League. Perhaps the most high profile example of an MLS product is Canada’s Alphonso Davies, who won the Champions League last season with Bayern Munich.

With these new initiatives, I think U.S. Soccer is definitely headed in the right direction. American players are getting more exposure to the highest levels of the game by getting more chances to play for European teams. This can only translate to more international success.