Today, a mobile COVID-19 testing unit opened for all community members as part of an effort by the Santa Barbara Public Health Department to expand testing in the county. The testing unit is currently hosted by and located at CenCal Health at 4050 Calle Real and is open today 9:30 a.m. to 7 p.m., and 7 a.m. to 7 p.m. from tomorrow onwards. The unit is expected to remain at the location for two weeks, until it is moved to a new location. 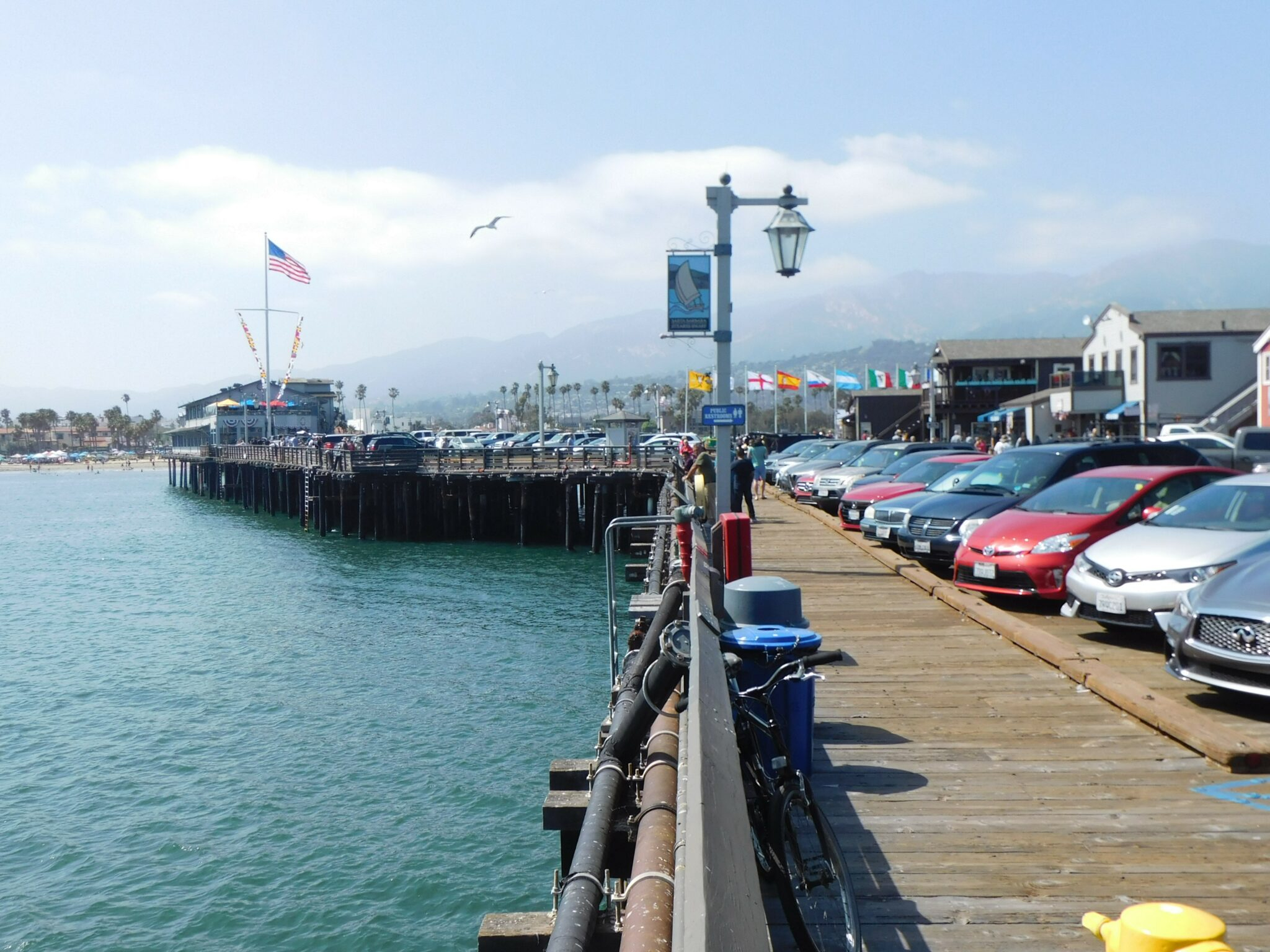 The new location of the mobile unit after its duration at CenCal Health has yet to be announced. Sean Crommelin / Daily Nexus

The setup of a mobile testing site, as opposed to the existing static testing sites located at the Santa Maria Health Care Center and Isla Vista Theater, allows for officials to move testing sites to particularly impacted areas of the county. Because the location of the testing site isn’t stationary, greater coverage is provided by the unit, as it can be moved based on the current distribution of COVID-19 cases at the time.

Similar mobile testing units meant specifically to expand testing in areas of high-risk populations, such as communities with large Black and Latino populations, have seen success in Los Angeles County. Cases among these demographics nearly doubled in the month of December. The mobile testing units allowed officials to test nearly 1,000 people a day, an increase critical to mitigating the spread of COVID-19.

While its current location is not situated in one of these areas where underserved communities are predominantly affected, according to geographic data provided by SBPHD, the mobile testing unit does have the potential to attenuate the effect of COVID-19 on similar populations in our own county in areas like Lompoc and Santa Maria. The new location of the mobile unit after its duration at CenCal Health has yet to be announced. Updates on the mobile unit can be found on the SBPHD’s website.