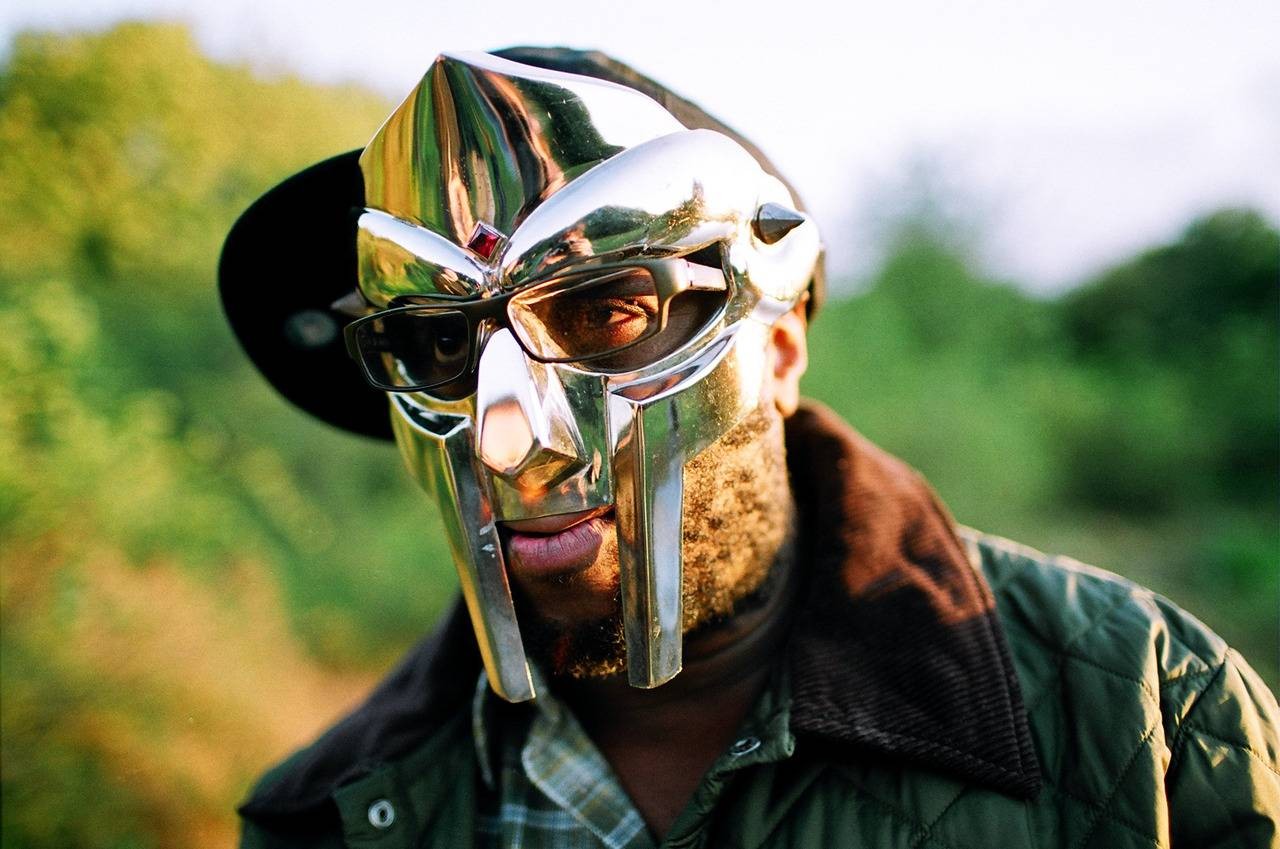 Those unfamiliar with the underground hip-hop legend MF DOOM must first understand the level of mystery behind his identity as rap’s most cryptic lyricist. From his characteristic Doctor Doom-inspired mask that concealed his true identity to his deceptive tactics of deploying “DOOMbot” impostors as substitutes at live performances, no one could pin down exactly who the man behind the mask was. With his identity a mystery, it seemed sadly poetic that on the last day of the terrible year that was 2020, DOOM’s wife posted an enigmatic Instagram post that fans soon came to realize meant that the masked emcee had passed away two months earlier on Halloween.

DOOM was only 49 at his time of passing, making the news especially shocking, as the cause was undisclosed. An entire industry fell into mourning, and artists such as The Weeknd, Playboi Carti and Tyler, the Creator among countless others created posts memorializing the emcee. With less than 4 million monthly listeners on Spotify as of January 2020, the massive outpour of tributes may seem strange, but DOOM was truly one of the most seminal, mind-blowing and inspirational artists to ever grace hip-hop.

DOOM was born Daniel Dumile in 1971, and he spent most of his life between London and New York. His first venture into music was as a member of KMD alongside his brother, who tragically passed away after getting struck by a car in 1993. In the following years, Dumile transformed into his mask-wearing villainous persona — Metal Face DOOM.

DOOM’s unique rapping style helped him gain massive underground traction. His verbiage was uniquely narrative, as he referred to himself in the third person like the comic book villain he was. The metaphors he chose also played into this persona. References to obscure comic books or otherwise nerdy interests are packed as tightly as rhythmically possible within his lyricism — no one can find a more niche reference than “A rhyming cannibal who’s dressed to kill and cynical / Whether is it animal, vegetable or mineral” from “Beef Rapp,” which gives a nod to the surprisingly real DC supervillain Animal-Vegetable-Mineral Man.

Even more notably, DOOM’s ability to construct impossibly dense verses into a maze of rhyme schemes necessitates listeners to read lyrics out loud multiple times to decode their meaning. Entire bars were frequently set up to rhyme in their entirety, as was done at least thrice on the intense track “Figaro” with verses like, “Off pride tykes talk wide through scar meat / Off sides like how Worf rides with Starfleet.” Other rhymes establish a disgustingly impressive cadence, like the dizzying “Gift for the grind, criminal mind shifty / Swift with the nine through a fifty nine fifty” from “Vomitspit.” It’s impossible to come up with a definitive list of DOOM’s best lyrics, as each of his tracks is so densely packed with impressive lyrical showmanship.

DOOM’s quotables also come from his sly sense of humor. The infamous bar “And get more cheese than Doritos, Cheetos or Fritos” has been memed countless times in online rap forums, while “Light the doobie ‘til it glow like a ruby / After which they couldn’t find the Villain like Scooby” had been highlighted by rapper Yasiin Bey, formerly known as Mos Def. Tracks like “Rapp Snitch Knishes” are hilarious in their entirety, exploring how rappers flexing an illicit lifestyle is equivalent to testifying against themselves in court: “Do you see the perpetrator? Yeah, I’m right here!” (This is now more relevant than ever, as a recent newsworthy ruling allowed for rap lyrics to be used as legal evidence.)

DOOM was also a well-respected producer, known for his sampling of old music and cartoons alike. His self-produced 2004 album “MM…FOOD” sounds like a reversed TV marathon of a cartoon storyline with commercial breaks. He then released his beats through ten projects in the “Special Herbs” series, each being a jagged yet enjoyable collection of sample-heavy boom-bap.

Though DOOM was a musical powerhouse himself, his collaborations with other artists brought additional nuance to his music; villains apparently work well with others. Creating music with big-name artists such as Gorillaz, Radiohead’s Thom Yorke and Wu-Tang Clan’s Ghostface Killah was not rare, but the villain preferred to spotlight numerous small, yet talented, artists. DOOM’s most synergistic duo was with underground producer legend Madlib, and together they were referred to as Madvillain. Their only project, “Madvillainy” (2004), is arguably the pinnacle of underground rap, with Madlib’s esoteric sampling and quirky production style perfectly complimenting DOOM’s own nerdiness. Highlights of their must-listen collaboration include the soulful “Fancy Clown,” “Nardis”-sampling “Raid” and bouncily hilarious “America’s Most Blunted.”

In retrospect, DOOM’s most moving song was “Doomsday” off of his debut album, “Operation: Doomsday,” in which he imagines reuniting with his brother after death. In this pensive mindset, DOOM reflects on himself, rhyming “Definition ‘super-villain’: a killer who love children / One who is well-skilled in destruction, as well as building” — this duality is the legacy he leaves behind. Being the perfect fictional anti-hero of rap, DOOM consistently maintained a villainous shroud of mystery, while audiences could only stand back and watch him flex his rapping superpowers. Yet, in the midst of the dense and dizzying verbiage arose an eternal gift in a blueprint for originality to inspire generations of rappers to come, sent directly from one of the greatest emcees of all time — the masked villain himself.