On Jan. 9, 1984, Van Halen released their seminal album “1984,” an album that would go on to define the sound of the eighties.  By the mid-80s, Van Halen was arguably the biggest rock band in the world. They had managed to combine the grimy club sounds of the Los Angeles metal scene with the commercial pop music that dominated the airwaves.  Spearheaded by the banshee wailing of David Lee Roth and the innovative guitarwork of Eddie Van Halen, they crashed into 1984 with one of the greatest rock records to date, appropriately titled “1984.” 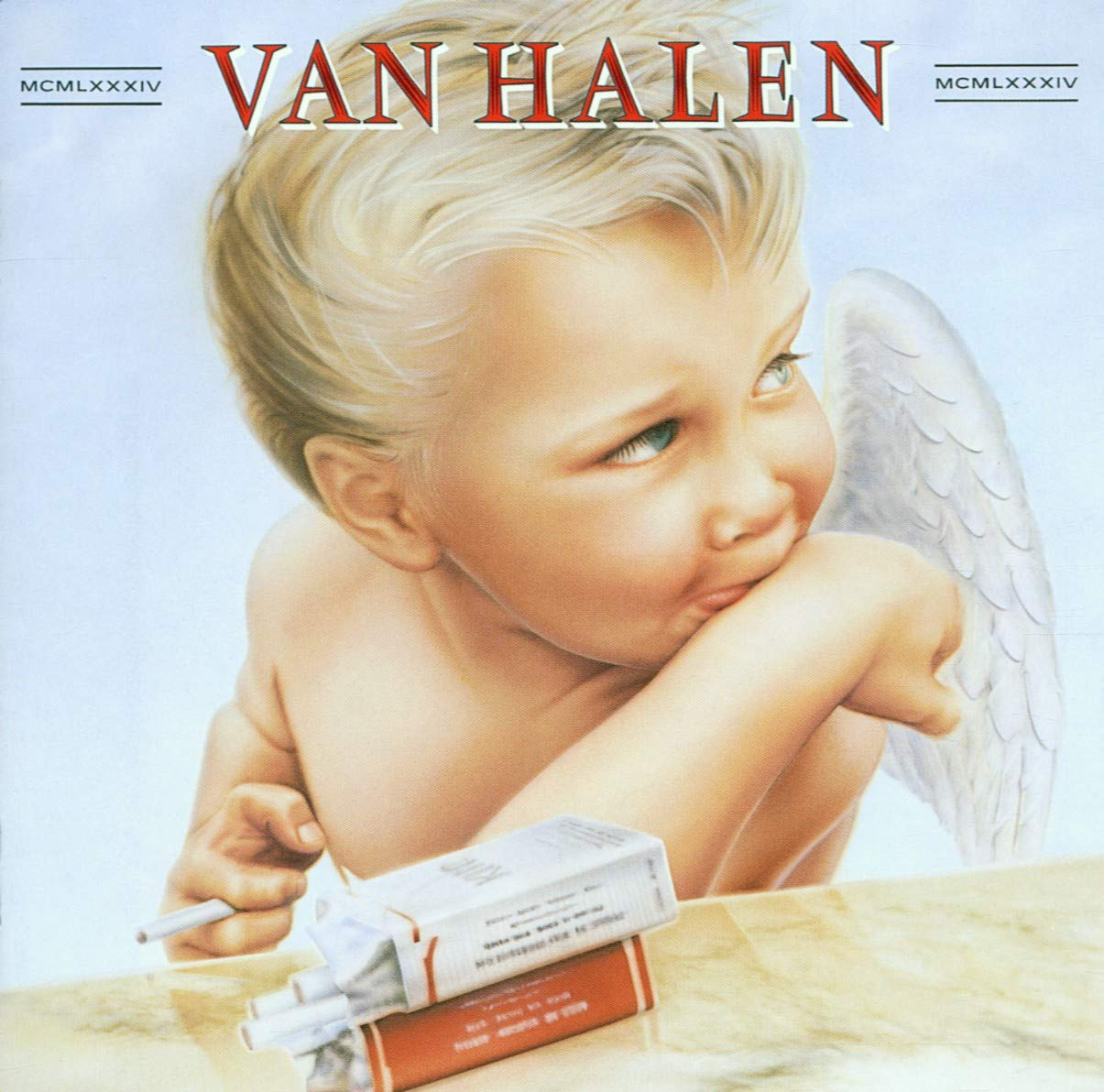 The album opens with the eponymous song “1984.”  This instrumental track contains warbling synths that lend the impression of an alien arriving, perhaps trying to tell the audience that this album was something they had never heard before.  Fittingly, the album immediately jumps into its biggest hit, the synth-driven “Jump” (pun intended).  This stadium pop anthem seems out of place in the course of the album but contains all the hallmarks of a classic Van Halen song: David Lee Roth’s unique vocal stylings, Eddie Van Halen’s musical genius on both the keyboard and guitar, Michael Anthony’s backup vocals and Alex Van Halen’s solid drumming.

Any song following this massive hit may seem to pale in comparison, but “Panama” may surpass “Jump” as the most anthemic and traditional Van Halen song on the album.  A hard rocker with lyrics that seem to refer to both a woman and a car, a common trope in 1980s rock music, “Panama” is certainly one of the standout moments from the album.

The next two songs, “Top Jimmy” and “Drop Dead Legs,” have the unfortunate place of standing between the powerhouses of “Panama” and “Hot For Teacher.”  “Top Jimmy” is a fast-paced rocker that picks up the tempo of an otherwise slower-tempoed album. “Drop Dead Legs” is a slower-groove-paced song that contains some of Eddie Van Halen’s most underrated guitar work.  Of the two, “Drop Dead Legs” is generally regarded as an overlooked Van Halen song that holds its own on an album full of chart-topping hits.

On the other hand, “Hot For Teacher” starts with one of the most iconic drum intros in rock music, with Alex Van Halen’s bass drums imitating the sound of a motorcycle.  This track also features David Lee Roth doing his usual blend of singing and talking as he spends most of the track living out his grimy schoolboy fantasy, fawning over a new teacher. The solo reaches its peak with a crescendoing Eddie Van Halen solo with some of his most bluesy playing, emulating his hero, English guitarist Eric Clapton.

“I’ll Wait,” perhaps the most 80s of all the songs, follows up “Hot For Teacher.”  With a power ballad with the accompanying garnishings of that type of song, including loud synths and a powerful guitar solo at the climax of the song,  David Lee Roth’s vocals seem to be actively channeling Sting of The Police in a sort of lazy tropical flow.

The album concludes with two of the oddest Van Halen songs. “Girl Gone Bad” opens with an intro that would not be out of place on a progressive rock record — before David Lee Roth enters the song, the instrumental almost sounds like a song from the progressive Canadian powerhouse trio Rush. This intro displays the synergy between the two Van Halen brothers as well as the diverse musical environments in which they could thrive in. Roth brings his sleazy LA vocals to create something that would become the blueprint sound for the Hair Metal bands that would arise in the wake of the implosion of Van Halen. The concluding track, “House of Pain,” is one of the most explicit songs in Van Halen’s back catalogue — David Lee Roth sends off the album while singing about a breakup, packed with suggestive double entendres about his partner’s preference for pain.

It is fair to say that Van Halen opened the floodgates for rock bands to mesh heavy metal instrumentals with pop vocals.  Some of the greatest arena rockers of all time capitalized on this trend, including Mötley Crüe, Bon Jovi and Guns N’ Rose. Though each group had their unique stylistic differences, all followed the Van Halen blueprint of an eccentric lead singer with the vocal ability to shatter glass at a moment’s notice paired with a gunslinging guitar player who could play at a dizzying rate that would leave listeners dazed and confused as to what they just had heard.

With the album cover iconically depicting an angel’s baby smoking a cigarette, “1984” is an important body of work for modern listeners as a timestamp in the evolution of rock music — the birth of hedonistic rock with pop appeal. This record shaped the rock music of the 80s and should be viewed as the progenitor of Glam Metal.  Eddie Van Halen’s playing so radically changed the way that the guitar was played that it is almost impossible to be a modern guitar player and not be influenced by his work in some way. In the same way that Led Zeppelin’s fourth self-titled album is often hailed as definitive for an entire generation of rock fans, “1984” became the soundtrack for the generation of hard rock still glorified by rock dads and Urban Outfitters alike.