For over a year after Apple launched the original iPhone in June 2007, the burgeoning technology company was without a digital marketplace for its users to download apps or modify their phones.

That was until Jay Freeman created his own — from scratch.

In February 2008, he launched the first app store for an iPhone from his home at the Sesame Tree Apartments in Goleta, just a stone’s throw from UC Santa Barbara, where he was working toward a Ph.D. in computer science at the time. Freeman, who is going into his fourth year as a board director for the Isla Vista Community Services District, named the app Cydia after a type of insect that burrows itself in apples. 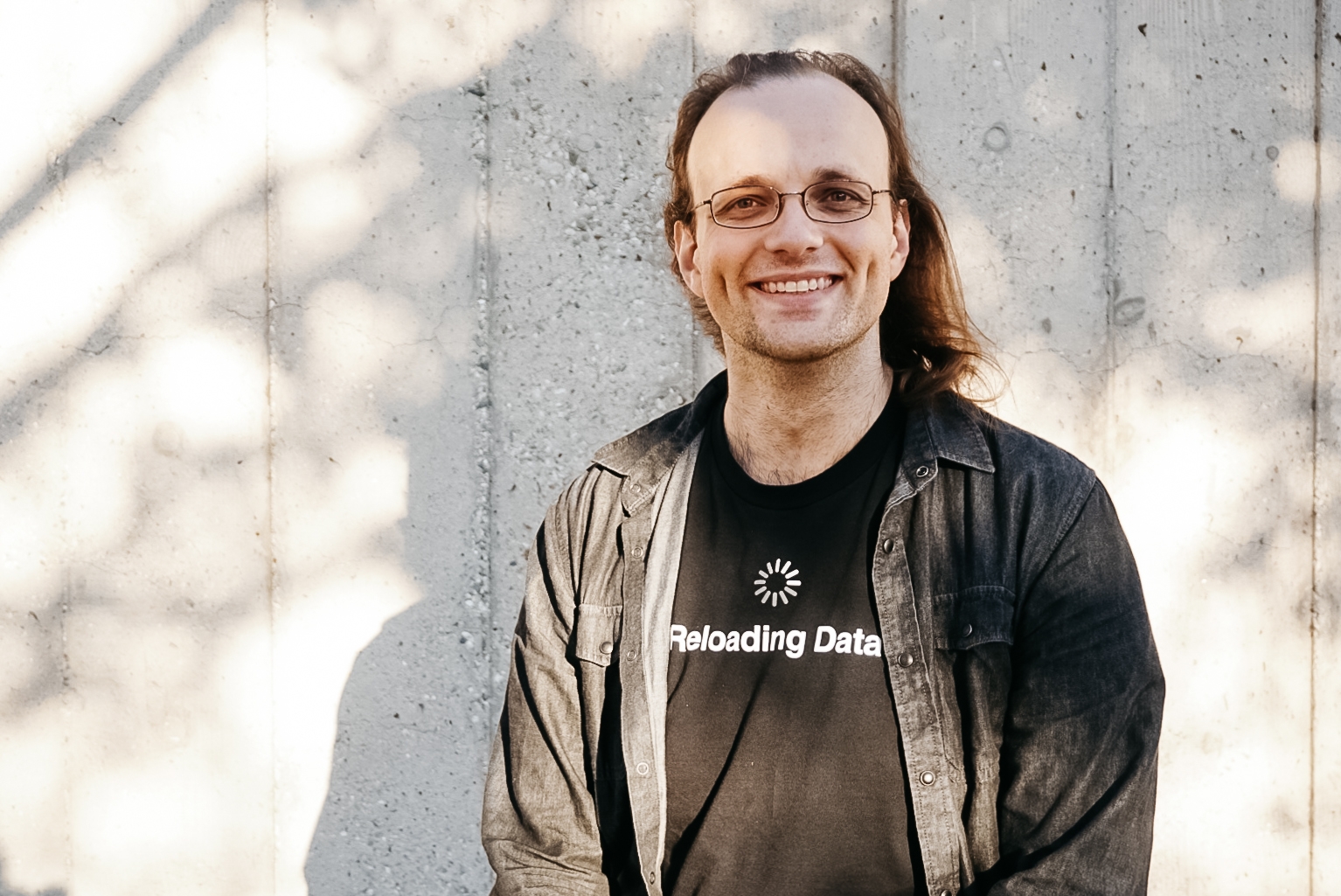 In creating an alleged monopoly, Freeman alleges in the lawsuit that Apple recognized the power of a controlled market and attempted to extinguish third-party app stores, such as Cydia, through anti-competitive business tactics. Nexus file photo

Cydia’s release immediately caused a “big splash” among developers who worked in the field of jailbreaking, Freeman said, which involves modifying a device to allow for third-party software. As developers, including Freeman, continued to introduce new and innovative apps to Cydia, the marketplace exploded with users and spurred a movement of third-party app stores.

At Cydia’s peak in users in 2009, a year after Apple released its own digital marketplace — known simply as the “App Store” — Freeman said that Cydia was serving “tens of millions” of users, or 10% of all iPhones, at the time. Two years later, Cydia reported $10 million in annual revenue. Running the app became so consuming, Freeman said, that it “dragged [him] out of the Ph.D. program entirely.”

But according to a new lawsuit filed against Apple on Dec. 7 in the United States District Court for the Northern District of California by SaurikIt, LLC — Freeman’s technology company that owns Cydia — third-party app stores have now abated “to just a tiny swath of iPhone owners” due to Apple’s alleged monopoly on its App Store.

In creating an alleged monopoly, Freeman alleges in the lawsuit that Apple recognized the power of a controlled market and attempted to extinguish third-party app stores, such as Cydia, through anti-competitive business tactics.

“Apple has frozen Cydia and all other competitors out of both markets, depriving them of the ability to compete with the App Store and to offer developers and consumers better prices, better service, and more choice,” the lawsuit read.

Quinn Emanuel Urquhart & Sullivan, LLP, the law firm representing Freeman, and Apple did not respond to requests for comment.

At the core of the lawsuit is app distribution, over which the lawsuit alleges Apple exerts full control. This includes pre-installing the App Store on all iPhones, controlling the payment process for all app-related purchases and voiding users’ warranties for partaking in third-party marketplaces or jailbreaking their phones, according to the lawsuit.

The lawsuit alleges that these measures — along with alleged threats of coercion against developers, the alleged use of monopoly power to leverage the app market and “exclusive arrangements” to allegedly lock out competition — are violations of the Sherman Act, which was passed in 1890 to outlaw monopolization in the United States.

Though Freeman declined to comment on the desired outcome of the case, the lawsuit requests an injunction to bar Apple’s alleged anti-competitive conduct and a declaration that the technology company is in violation of the law.

The new lawsuit is not alone in alleging unfair business practices against Apple. As Apple continues to generate twelve-figure profits off its App Store, taking home more than $15 billion annually, according to the lawsuit, it has drawn increasing levels of scrutiny from governments worldwide.

In June 2020, the European Commission opened an antitrust investigation into Apple to determine if the App Store violates antitrust policies, according to a press release from the European Commission. A month later, Apple Chief Executive Officer Tim Cook defended the tech giant during a congressional antitrust hearing, dismissing allegations that Apple is a monopoly, the Observer reported.

“Apple does not have a dominant market share in any market where we do business,” Cook said in his opening statement to the congressional committee in July.

But Freeman’s lawsuit says the opposite, alleging that “Apple has obtained and maintained nearly 100% market share in each relevant market” through anti-competitive tactics.

“iPhone users have always wanted choice in app distribution,” the lawsuit continued, “and Cydia, as the original innovator in this space, has always been ready, willing, and able to provide that choice.”

According to court documents, an initial case management conference is scheduled for March 16.