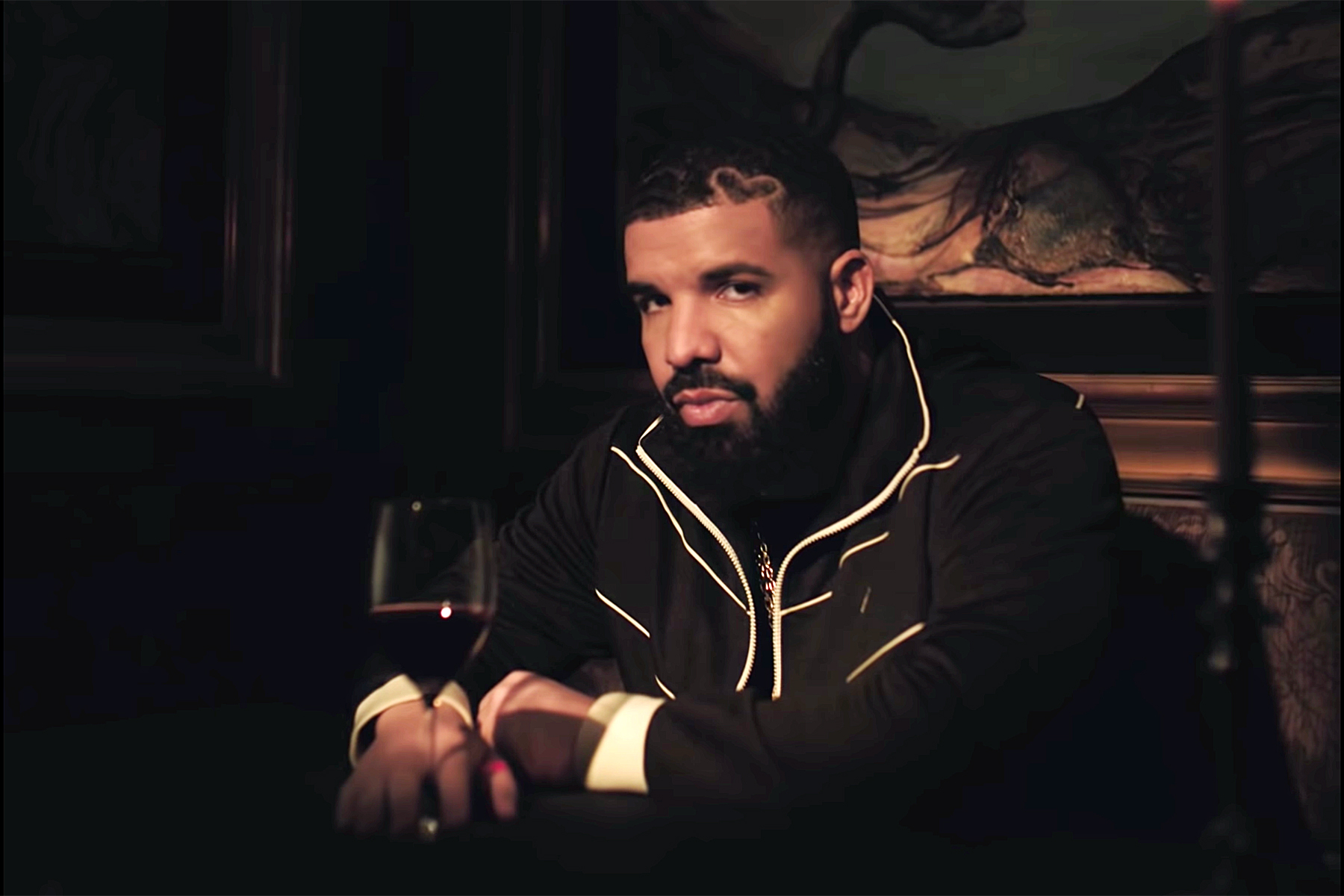 For the past year, Drake has been building hype around his upcoming album “Certified Lover Boy,” otherwise known as CLB.  Through cryptic Instagram posts and other allusions, including getting the iconography of his album shaved onto his head, Drake has gotten his fanbase waiting in anticipation for his latest release. After the less-than-satisfactory response to “Dark Lane Demo Tapes,” his recent bundle of previously unreleased tracks, people are looking for a return to form for the world’s premier pop-rap star. However, knowing exactly what to expect is a tricker task that requires understanding Drake’s history.

Drake’s musical career was primarily shaped by his dynamic childhood. He spent the majority of his days in Toronto living with his mom, while he visited his father — a musician in Memphis — every summer. These visits exposed Drake to the loving, soulful style of music that came to shape the characteristic emotional appeal of his work. However, back in Toronto, Drake and his mother faced financial issues, especially with his mother’s health problems.

To this end, Drake felt the need to provide for the two of them. He turned to acting, famously playing Jimmy Brooks on the Canadian sitcom “Degrassi” to help cover living costs. However, after dabbling in rap, he left behind his acting career and subsequently received recognition and mentorship from fellow rap legend Lil Wayne. Wayne went on to sponsor the origins of Drake’s music career, helping him craft his first commercial mixtape “So Far Gone,” which propelled the young star onto the music scene as a feelsy R&B-rapper hybrid.

Given Drake’s success with his stylistic charisma, the naming of his next album as “Certified Lover Boy” hints at the project being symbolic of a victory lap filled with allusions to his previous work. This is backed up by the fact that the album trailers feature shots that recreate his most iconic album art, notably referencing the covers from his projects “Take Care” and “Nothing Was the Same.” As these critically acclaimed albums were heavier on the mellow R&B and feelsy rap than his pop-centric endeavors like “Scorpion” or “Views,” such a preview could be taken as an ode to the musical spaces that old Drake fleshed out.

This is not to say that Drake plans to sell an aesthetic solely based on nostalgia — he has already done that by releasing a series of “Take Care”-era loosies in the form of the “Care Package” LP. Rather, he has also been teasing a mix of the characteristic “tough-man” image that he has accrued throughout the years, evidenced by the CLB trailer featuring a shot of Drake as he is pictured on the cover of his most recent project, “Dark Lane Demo Tapes.” With Drake’s head in a hooded shell jacket revealing only his eyes, the gritty techwear style shows off his love of the intersection of streetwear and performance wear (notably repping brands like Matthew Williams’ 1017 ALYX 9SM) that forms the core of his newly announced Nike line “NOCTA.”

These styles are intrinsically connected to the grime-derived styles that Drake has been emulating. His less-than-convincing attempts at rapping over drill beats and choices to feature prominent U.K. artists like Skepta and Giggs are to the same stylistic end as his obsession with puffer jackets — Drake has been trying to evoke the grittiness associated with aspects of the U.K. grime scene.

When incorporated with his teasing of a return to softer themes, this new tough persona that Drake has been dabbling with gives lots of room for stylistic exploration, but it also makes incoherency a potential issue with CLB. The CLB merch has given a shot at this combined aesthetic, uniquely combining motifs of love, such as hearts and Cupid, with Nike athleisure wear stereotypically associated with “roadmen” or the grime scene.

With the possible return of Drake’s softer R&B side, there are a multitude of possible features that fans would like to see. The first — and possibly most unlikely — is The Weeknd, who had a massive year with the phenomenal “After Hours.”  The two have been frequent collaborators in the past, with The Weeknd holding a large part of the creative process on “Take Care.”  However, the two have also had a rocky relationship, leading to The Weeknd being an exciting yet dubious possible feature on the album. Moreover, The Weeknd’s historically dark R&B themes of lust over love may clash with the vibe of CLB.

One can expect features from those signed to Drake’s own OVO label, especially the most popular and successful of these artists — PARTYNEXTDOOR. Colloquially known as PND, he has often worked with Drake in the past, even earning a Drake feature on his latest album “PARTYMOBILE.” Given the title of CLB and the assumed themes, PND’s smooth, auto-tuned crooning makes him a strong candidate for a feature.

Drake’s status as a pop-rap titan almost certainly ensures that there will be a handful of features from his other peers to ensure recognizability and boost commercial success. “Dark Lane Demo Tapes” featured Future and Young Thug, giving the mixtape grittier sound, whereas Jay-Z made an appearance on “Scorpion.” Drake’s presence in the musicscape also gives him a platform to shine a spotlight on up-and-coming artists, as he has previously done with BlocBoy JB, Lil Durk and Headie One. With his melodically affectionate style, Lil Tjay may be an especially appealing feature to expect on CLB.

No matter who appears on “Certified Lover Boy,” there is no doubt that Drake will release one of the biggest albums of the year. Much like how Playboi Carti marketed his long-awaited sophomore album, “Whole Lotta Red,” as a sort of Christmas gift to fans, the accessibility and feel-good nature of Drake’s sound makes the January release of CLB a celebratory way to start off a new year. Drake is used to his songs becoming club anthems, but CLB may have to create anthems for the living room for the time being as the year turns a new leaf and Drake’s career turns another page.