Often, romance and mating are relegated to the frivolities of life, but according to Daniel Conroy-Beam, an assistant professor and evolutionary psychologist in the Psychological & Brain Sciences Department at UC Santa Barbara, as biological organisms that are the product of evolution, there is little more impactful on the outcome of humans than who we mate with and why we do. 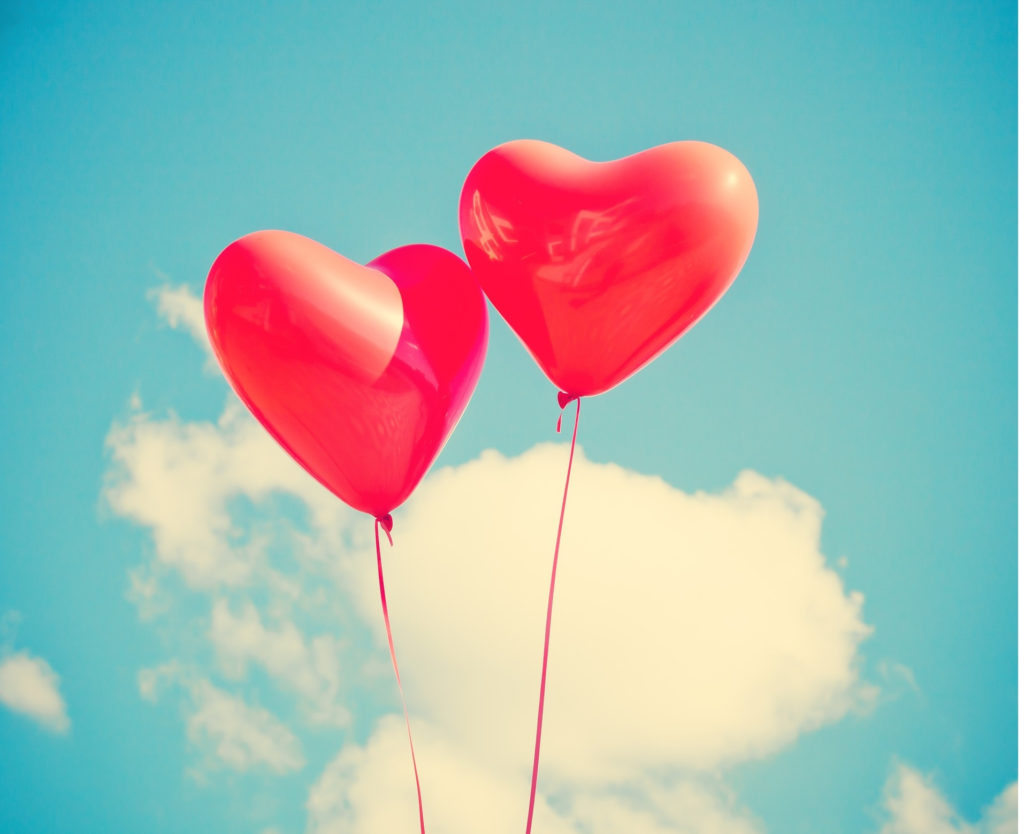 Assortative mating is a mating pattern in which individuals select mates that are similar to themselves. Courtesy of Pixabay

Conroy-Beam and fellow professor and evolutionary psychologist James Roney received the Margo Wilson Award for Best Paper in Evolution and Human Behavior earlier in the year for their study in assortative mating and the coevolution of desirable traits.

Assortative mating, as defined by Conroy-Beam, is a mating pattern in which individuals select mates that are similar to themselves. Conroy-Beam’s interest as an evolutionary psychologist lies in using matrix algorithms to create computational models of mate choice, then comparing those models with data of real-life mate choices that people have made. While doing these matrix models, he saw a correlation between specific traits, despite the traits being assorted randomly throughout individuals in the simulation.

“It was an act of serendipity, really,” Conroy-Beam said. “Assortative mating and trait coevolution was a verbal idea, but there it was in a computer simulation. Then, we compared it to real data that came out of similar mating events, and we saw similar patterns of correlations.”

Subsequently, Conroy-Beam and his fellow researchers at the UCSB Computational Mate Choice Lab created more models of mating markets with evolutionary agents with their own unique traits and preferences. In this series of computer experiments, they manipulated the features of the models to see what conditions led to a presence or a lack of correlation between traits.

This data was compared and contrasted with a large cross-cultural sample of individuals from 45 countries all over the world. Participants in the cross-cultural sample reported their ideal partner’s standing on five different traits: health, physical attractiveness, intelligence, kindness and financial standing. They then ranked their own standing on those same five traits.

“The phenomenon that we observed in the computational models was something we saw in the real-life data we collected as well,” Conroy-Beam said. “If you look across all the domains of what people like and consider in a partner, these traits are distributed randomly.”

This means that the funniest person will not necessarily be the most intelligent person, or the most physically attractive person the kindest.

“So there’s a bit of a balancing act,” Conroy-Beam said. “You have to decide how you get the most of everything, even if no one is exactly perfect.”

To a degree, the different dimensions of a person — their personality, their appearance, their financial prospects — is random. But Conroy-Beam’s study found small, yet significant correlations where if a person is desirable in one dimension, they tend to be slightly more desirable in other dimensions as well.

“It’s a phenomenon that had sort of been predicted, but one that no one observed directly,” Conroy-Beam said. “People tend to want kind partners and intelligent partners, so the most desirable people in the mating market are going to be the people who are both kind and intelligent.”

Subsequently, Conroy-Beam said, when two romantic partners mate as they do, they may have children who are disproportionately likely to inherit genes that contribute both to their kindness and intelligence.

“If these two types of trends are desired in the population, they’ll tend to become correlated with the population as well, to the degree that people may assort directly from those dimensions,” Conroy-Beam said.

According to Conroy-Beam, correlations such as these stretch across a number of dimensions, creating a positive manifold observable in computer simulations and in real life.

“These are small correlations — things you probably wouldn’t even notice in everyday life,” Conroy-Beam said. “But the actual size of the correlations isn’t important, the fact that they exist provides meaning to who we are as a species.”

The act of mating and reproduction is very close to the engine of human evolution. This study, Conroy-Beam emphasized, provides a window into why we choose the people we do and how it relates to what it means to be human.