The health of fishery stocks is of paramount importance to food security across the world. Billions of people rely on wild-caught and farmed seafood to provide their main source of protein. Unfortunately, fish stocks in recent years have found themselves in precarious positions following years of overexploitation. 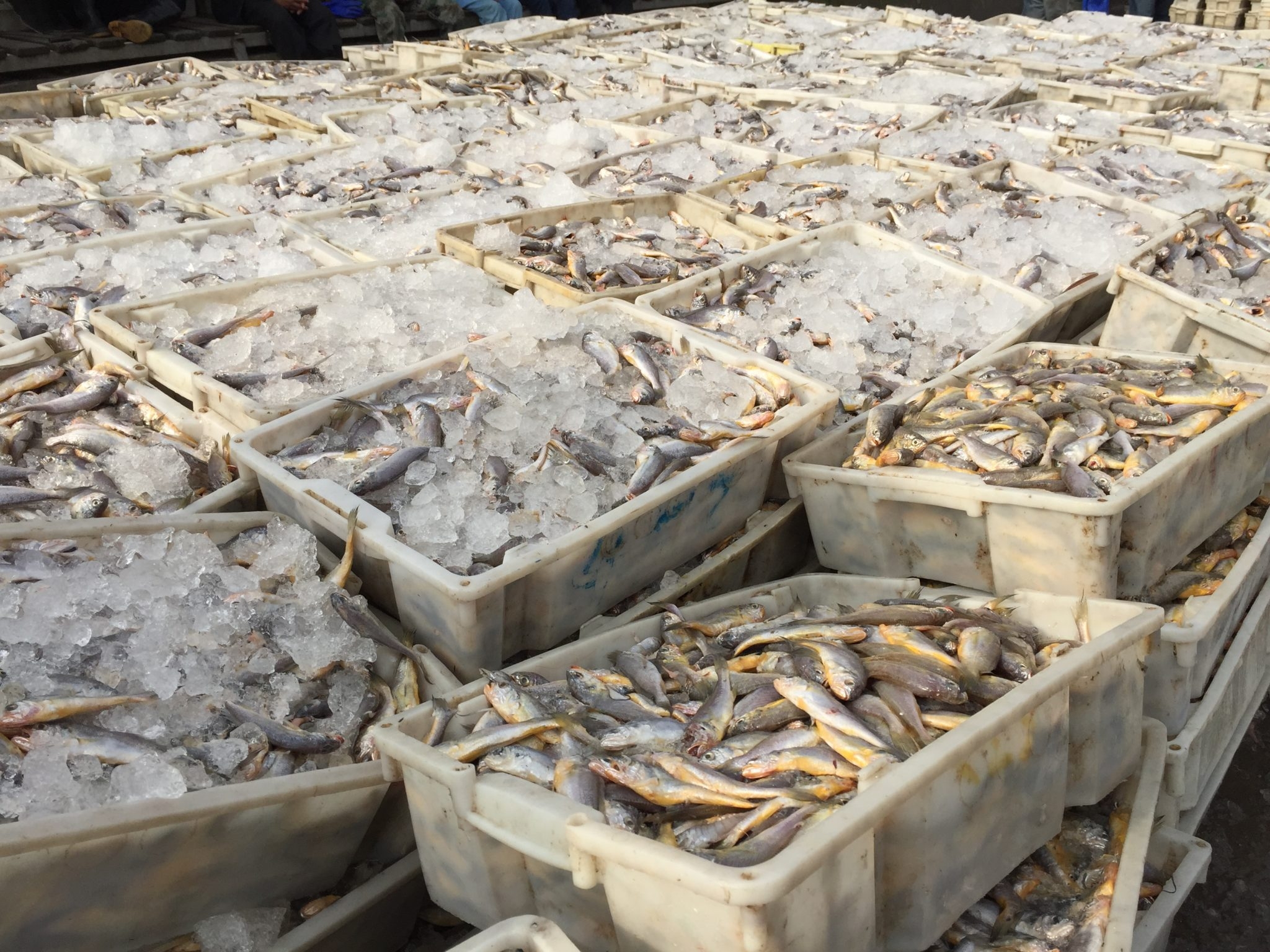 As policymakers in the present day must contend with the overlapping effects of overfishing, pollution and rapid climate change, obtaining an understanding of the health of the global ocean is becoming more and more crucial.

Unfortunately, there is still quite a bit we do not know about all the fish in the sea.

In order to better understand holes in the global community’s understanding of fisheries in particular, Gordon Blasco, a researcher at the National Center for Ecological Analysis and Synthesis at UCSB, working in collaboration with other researchers at UCSB, looked at discrepancies between three commonly used datasets.

“The issue that we’re highlighting is that there are gaps in the knowledge base. And while those gaps exist, it limits what researchers can say. What we really wanted to do is just show what those gaps look like,” Blasco said.

The FAO global fisheries production database provides information on which types of aquatic animals are harvested for commercial use, mainly seafood.

“The point of RAM is to get these reference points out to say, ‘We can harvest sustainably this amount of biomass, of this specific species in this specific area without making the stock decline over time.’ So it’s about getting the sustainable yield,” Blasco said.

In contrast, the IUCN Red List’s focus is on conservation status assessments, classifying species from ‘least concern,’ to ‘critically endangered’ and even ‘extinct.’ In comprehensive IUCN assessments, there is also research done into the threats a particular species faces. Some species are threatened by bycatch, for instance.

“There’s a lot more information than just how is the stock doing,” Blasco said.

“We took all the species in [the FAO database] and just said, ‘Which of those species are in RAM, and which are in IUCN?”

The researchers found that out of 1,695 consumed aquatic species or groups recorded in FAO’s database, more than a third were missing from both the IUCN and RAM’s databases. Meanwhile, less than 10% of the aquatic taxa in FAO’s database had stock and conservation assessments in both RAM and the IUCN.

This relative lack of information was concentrated both taxonomically and geographically; with invertebrates and landings in Asia both lacking in species-specific information.

While it isn’t a given that aquatic animals missing from RAM or the IUCN Red List are more threatened than other animals, these omissions are a challenge to researchers and policymakers — the lack of information muddies one’s understanding of how these taxa are doing, making it more difficult to make effective policy decisions or draw conclusions which actually reflect reality.

“It’s hard to say what the implications for this are, but the fact that knowledge about these species are not in these primary datasets is troubling. That doesn’t necessarily mean these are overexploited, it just means people using these large datasets don’t have a way to say anything about these [taxa].”

And all of this means that our understanding of the ocean itself is hazier for not having the full picture.

“It is a quantification of the unknown, but there is a very big debate in fisheries literature about the global state of the ocean and how well certain management practices have been doing and what that means,” Blasco said.

“We’re kind of cutting through that, in a way, and just saying, ‘Look, there’s not much you can say about the global ocean, because so many species are left out of the datasets you guys are using.’ I think there’s some value there.”

Blasco’s hope is that research like this will shine a spotlight on the work that those working with the FAO, RAM and the IUCN still have ahead of them.

“One thing is that we really don’t want this paper to seem like it’s bashing on any datasets. The work that all these people do is amazing and they are like the heroes of this story. All the scientists and policymakers that make these datasets possible are heroes,” Blasco said.

“Who this paper is designed for are policymakers and people who fund these datasets. Those are the people that I want to read this paper. I want them to be motivated to continue supporting the IUCN, FAO and RAM.”