The presence of Culex quinquefasciatus was reconfirmed three years after its initial discovery by the Mosquito and Vector Management District of Santa Barbara County. The mosquitoes later tested positive for West Nile virus. 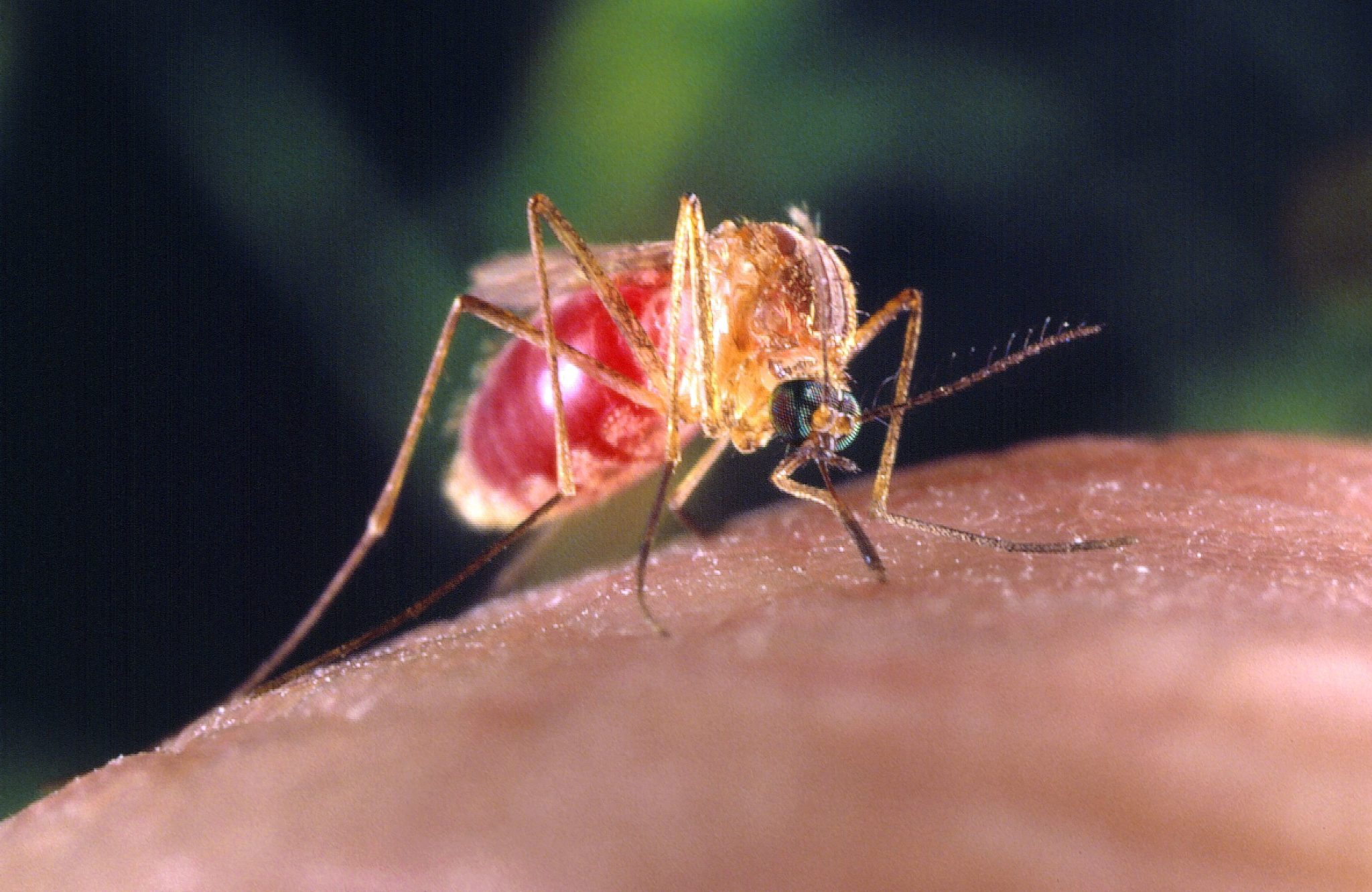 These mosquitoes, commonly known as southern house mosquitoes, were discovered in traps for a different invasive species of mosquitoes Aedes aegypti discovered in early October. These traps were set up in a house in Santa Barbara near the intersection of North La Cumbre Road and Foothill Road.

Brian J. Cabrera, general manager of the Mosquito and Vector Management District of Santa Barbara County, said that the mosquitoes likely picked up West Nile virus from infected birds, which they tend to feed on. According to Cabrera, carrier mosquitoes have the potential to pass the virus on to humans — but it isn’t a reason for panic.

“It’s not an imminent threat, but we should remain vigilant,” Cabrera said. “The disease caused, or the illnesses caused by West Nile virus, only affects a small percentage of the people who actually acquire the virus from a mosquito bite.”

Cabrera said that 80% of people infected don’t feel symptoms at all. Those that do get sick, he said, will experience fever, headaches, rashes and nausea. According to the Centers for Disease Control and Prevention, about 1% of West Nile virus cases are fatal, with elderly and otherwise immunocompromised individuals particularly at risk.

“[The resurgence of these mosquitoes] serves as a reminder that we should take the precautions to not catch the virus, especially considering that some of the symptoms from West Nile virus can mimic, or are similar, to those of the coronavirus,” Cabrera said. “If a person does get sick and they test negative for coronavirus, they should perhaps look to see if they are tested for West Nile virus.”

According to Cabrera, precautions against these mosquitoes include using mosquito repellent, avoiding going outdoors during dawn and dusk — when mosquito activity tends to be highest — and wearing long-sleeved shirts and pants. Residents of Santa Barbara County are also urged to remove sources of stagnant water that may harbor mosquito larvae and to report any dead birds that may have been infected from the virus, particularly crows, ravens, jays and magpies.

“If the bird is determined to be in good enough condition, we’ll pick up the dead bird and get a sample with a throat swab,” Cabrera said. “We send the sample off and analyze it for the presence of the virus.”

Dead birds can be reported to the California Department of Public Health’s Dead Bird Hotline at 1-877-968-2473. So far, seven birds have been reported to the SB Mosquito and Vector Management District.

Raising awareness among residents of Santa Barbara County, Cabrera said, is highly important in containing the spread of this species. If Residents are having any problems with mosquitoes, they are encouraged to call the district at 1-805-969-5050.