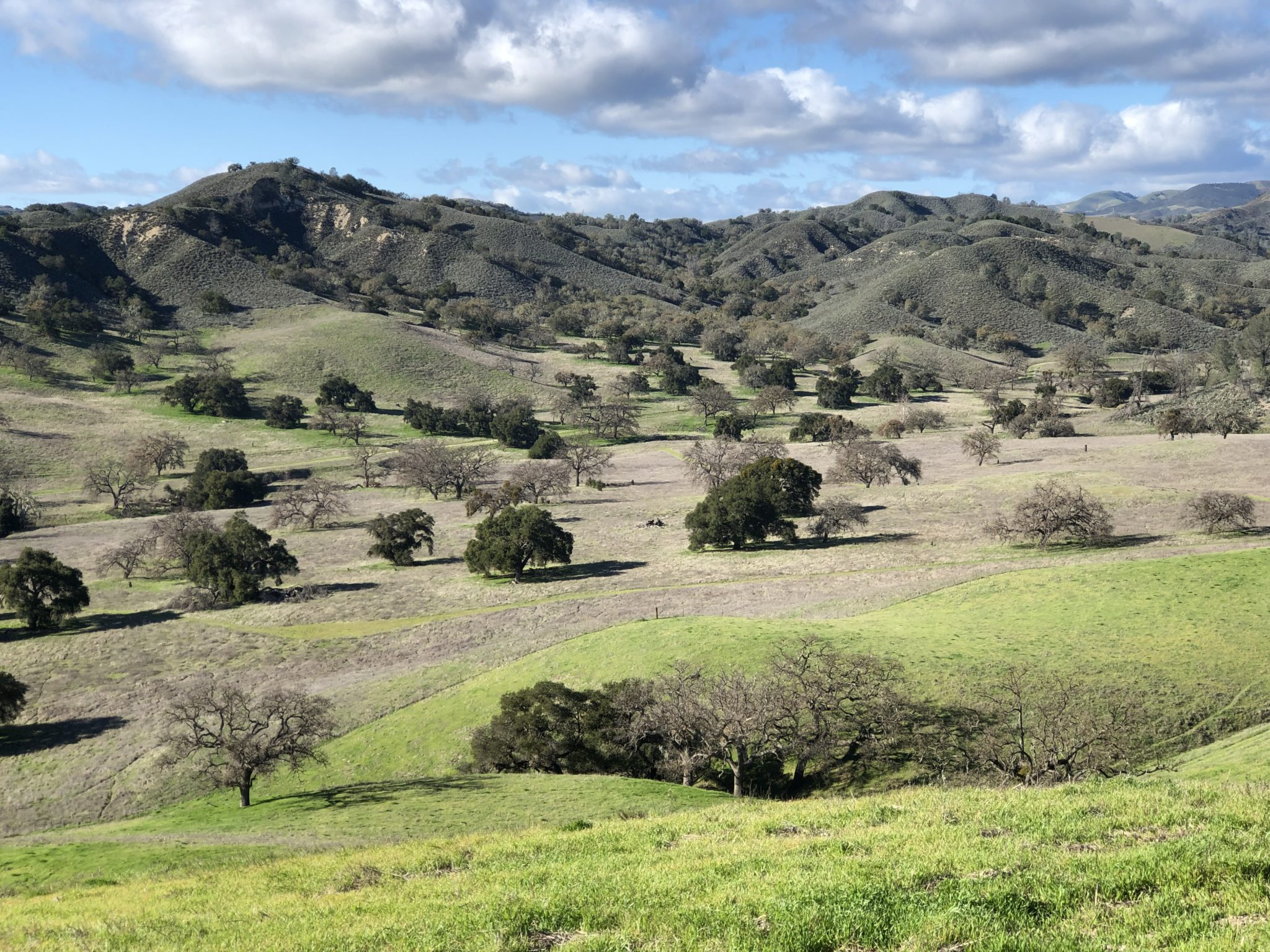 Sedgwick is one of 41 natural reserves held by the UC scattered all across the state. UC Santa Barbara manages Sedgwick and six others, including sites in the Sierra Nevada, South Coast and Channel Islands.

In recent history, the reserve has been used to host university-level classes and a wide range of public activities. Even during the pandemic, researchers continue to frequent the reserve for data collection and long-term monitoring.

“[Sedgwick] is one of our biggest reserves in terms of land, size, use and programs … We have a really great biodiversity and range of habitats,” Kate McCurdy, who’s been the natural reserve manager of Sedgwick for nearly 13 years, said during a seminar hosted by the UC Natural Reserve System on Oct. 29.

Research in Sedgwick has delved into a variety of research topics, including fire regimes, the effects of grazers on the natural environment and various long-term monitoring projects. Sedgwick has also fueled forays into archaeological and geological research.

Following after McCurdy, Frank Davis, the inaugural director of the La Kretz Research Center at Sedgwick Reserve, discussed the varietal oak savanna and woodland habitats found at Sedgwick, as well as ongoing long-term monitoring under the Santa Barbara County Oak Restoration Project, an experimental plot which has been studied since 1994.

“[Oak savanna and woodland] occupy about 8% of California. They’re in the warm and dry kind of bathtub ring around the central valley and interior valleys of the Coast Ranges, Transverse Ranges and Peninsular Ranges,” Davis said.

Massive oaks, which live for several hundred years, dominate their ecosystems and underpin many crucial living processes. It is difficult to overstate the importance of oaks to the savannas and woodlands they make up.

At Sedgwick, Davis and his collaborators have been studying oak regeneration on the decadal scale by performing experiments to examine how grazers and rodents affect oaks, while also examining historical photographs to get an understanding of how oaks and the landscape have changed over time.

“It’s a long-lived organism that doesn’t lend itself well to being studied in terms of age structures. You can’t really use pollen to get the resolution you need taxonomically. Tree rings would be nice but a lot of these oaks are rotten or hollow at the center, so you can’t get ages, and many of them are difficult to core and get the ring structures,” Davis said.

“What we’ve been trying to do is combine the imagery with experimental results to model our way to an understanding of these populations.”

The researchers have established nested enclosures, for instance. These allow for studies into how animals act as controls on oak regeneration.

Adult trees produce lots of acorns during mast years, many of which are dispersed by scatter hoarders like scrub jays. However, much of the seedlings which grow initially will be eaten by other animals while they are still vulnerable. These threats can be compounded by drought.

“The question then becomes: Well, we understand what is limiting the input of new seedlings and small trees; even if [the number of seedlings is] a small number, is it enough to offset the loss of the big trees? To do that we turn to aerial archival photography, beginning in 1938,” Davis said.

Using the imagery to compare the numbers of coast live oak and valley oak over time yielded a fairly constant mortality rate across several decades. The researchers use a stochastic population matrix model to quantify the impacts of these consumers and combine them with observed mortality.

“[The stochastic population matrix model] predicts that there’d be a steady decline of oak if they were exposed to all of the different consumers … [But] if you keep the cattle and the deer out, you start to see a shift that’s actually significant enough where our projected population growth would increase ,” Davis said.

However, heat and drought may soon play a bigger role in oak mortality and population growth — or its decline. There was an abrupt shift coinciding with the 2011-17 California drought — one of the most intense in California history.

“We live in Santa Barbara, you know. It’s all over the place. We have wet years and dry years, and they bounce back and forth. But what’s interesting about this most recent drought is it was a string of six very dry years,” Davis said. “So that begs the question of whether we’ve actually entered into a new kind of climate regime that might have accelerating effects on the mortality rates of these oaks.”

The impacts of climate in Sedgwick go beyond drought, however. Increased variability of climate and a reduction in the number of good seedling establishment years pose a challenge to oaks. Indirect effects of climate, such as wildfires and, potentially, insect outbreaks, are also subjects of considerable interest among researchers.

“What’s the relationship between oak persistence and resilience and fire regimes, and so forth? I think these are big unanswered questions right now that we need to really start to think hard about,” Davis said.