In the decade or so that he has been in the music industry, 38-year-old Tyrone William Griffin Jr., better known by his stage name Ty Dolla $ign, has entertained audiences with his catchy R&B bops composed of soulful vocals and colorful ad libs. Widely regarded as a feature artist, he dropped his third studio album, deliberately named “Featuring Ty Dolla $ign,” on Oct. 23. The hour-long album consists of 25 tracks with features from a variety of star musicians spanning different genres including Kanye West, Jhené Aiko, Musiq Soulchild, FKA Twigs and even Skrillex. 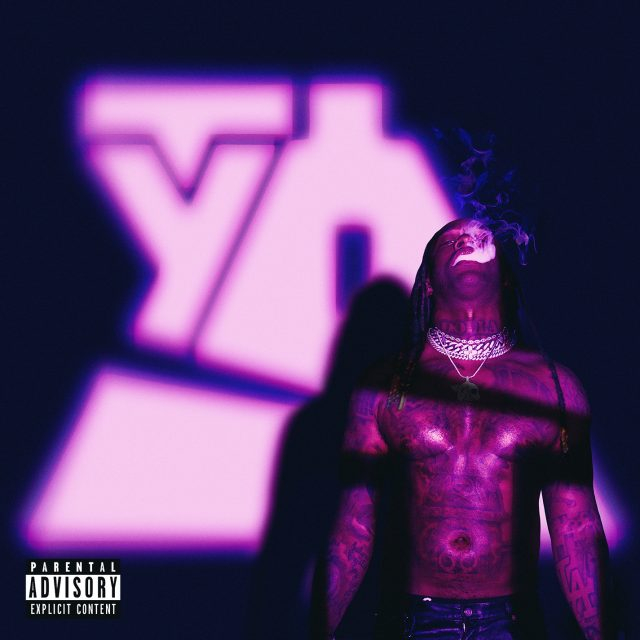 The album kicks off with the aptly named “Intro,” which features a recorded phone call to Ty from his brother known as “Big TC.” Currently serving time for a crime he did not commit, TC reappears throughout the album, which grounds the project in a conversation about wrongful conviction, among other concerns such as police brutality, which Ty sings about on “Real Life.”

“Intro” also serves to contextualize “Featuring Ty Dolla $ign” as a solo venture with help from supporting artists. TC takes on a supportive and assertive tone with Ty: “You work with other artists, but you really don’t even need to. You’re really doing them a favor.” The words resound in listeners’ ears as the album progresses, and Ty exposes the breadth and depth of his musical abilities.

While some of the songs feature heavier topics, it wouldn’t be a Ty Dolla $ign album without slight mention of the perks of being a rockstar. On “Status,” for example, Ty boasts about a life of luxury and fame: “Brand new crib, ooh, it’s a palace / My new bitch, ooh, she the baddest / Space coupe, ayy it’s the fastest / Anything I want, ayy that’s that status.” Ty’s chorus on “Expensive” featuring Nicki Minaj gives the same egotistical energy: “Lambo or the double R truck, yeah, yeah (Ooh) / She gon’ let a superstar fuck, yeah, yeah (Ooh).”

Sexy tracks like “Spicy” — an irresistible, guitar strum-heavy tune featuring Post Malone — will have you cursing the pandemic for taking away any foreseeable opportunities of shaking your ass in the club to this song. The trap beat under the staccato lyrics, “She my spicy lil’ mama / she let me bust her piñata” will be stuck in your head (and probably your housemates’ heads) for days.

Following “Spicy,” audiences are ushered into the perfection that is “Track 6” (yes, it is the sixth track on the album), which features Kanye West, Anderson .Paak and Thundercat in a funky musical creation supplemented by Mr. Talkbox. Major props should be given to Ty for bringing together the unexpected duo of Anderson .Paak on drums plus Thundercat on bass guitar to give us groovy, musical magic.

A lot of the songs on the album are about Ty’s own personal confidence, as can be heard on “Nothing Like Your Exes,” where he croons about being different from other guys, but the R&B star makes sure to pay homage to the strength and grace of grown women. The contemporary version of Ne-Yo’s “Miss Independent,” “By Yourself” is the kind of bad bitch anthem you will play while doing your make-up as you sing along with the featured Jhené Aiko, “Yeah I’m that bitch and I know it / And I don’t even need nobody else to notice.”

Other tracks demonstrate just how many moods Ty is able to cater to through his artistry. Back-to-back songs “Everywhere” and “Slow It Down” are certified baby-making bops, which highlight Ty’s characteristic vocal riffs and rather sexually explicit lyrics which are probably better off excluded in this review.

For the most part, “Featuring Ty Dolla $ign” is a cohesive product, with each song seamlessly melding into the next. The final song, “Ego Death,” however, is unlike the other tracks we have heard thus far in the album. Kanye returns to give a politically charged verse alongside FKA Twigs’ eerily mesmerizing voice, all on a Skrillex-produced dancehall beat. It’s strange, but how else was Ty going to end such an energetic, fun-filled project? 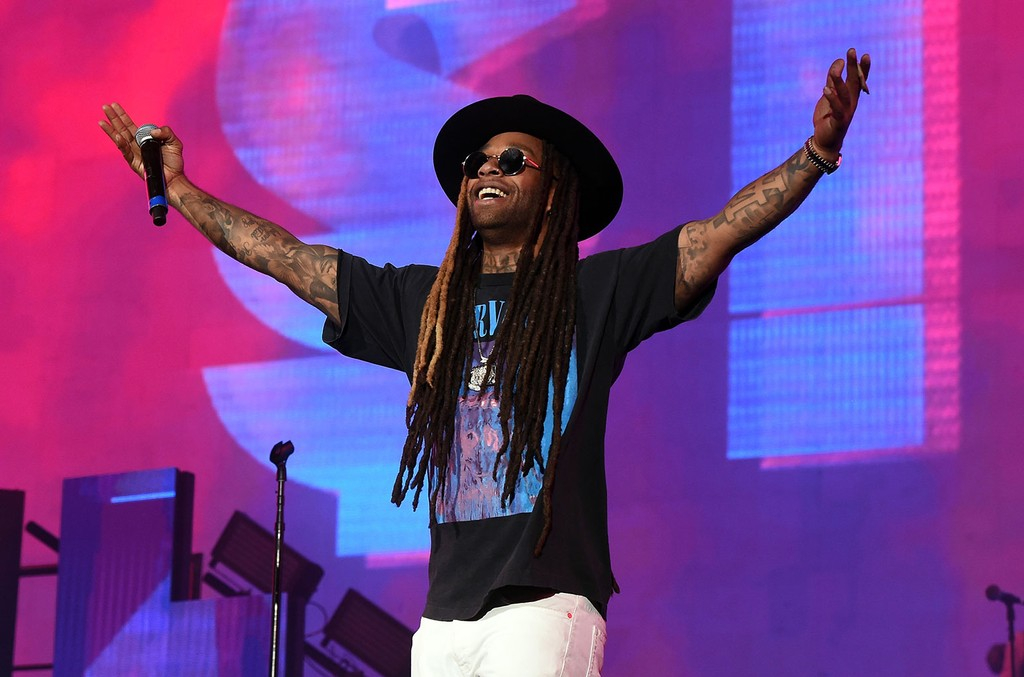 Although the album is a nod to Ty Dolla $ign’s reputation as a background artist, he encourages listeners to view him in a different light — as a stand-alone musician capable of being at the forefront of any song to which he lends his voice. Almost every song on the album is less than three minutes, a conscious decision on the artist’s part to make the work an easily consumable and digestible story — one meant to bring a burst of energy into the monotony of quarantine life.