The Daily Nexus
News
Congressman Carbajal Tests Positive for COVID-19
October 11, 2020 at 9:00 am by Jai Uparkar

Santa Barbara Congressman Salud Carbajal announced on Oct. 6 that he tested positive for COVID-19 shortly after he was exposed to a person with the virus. 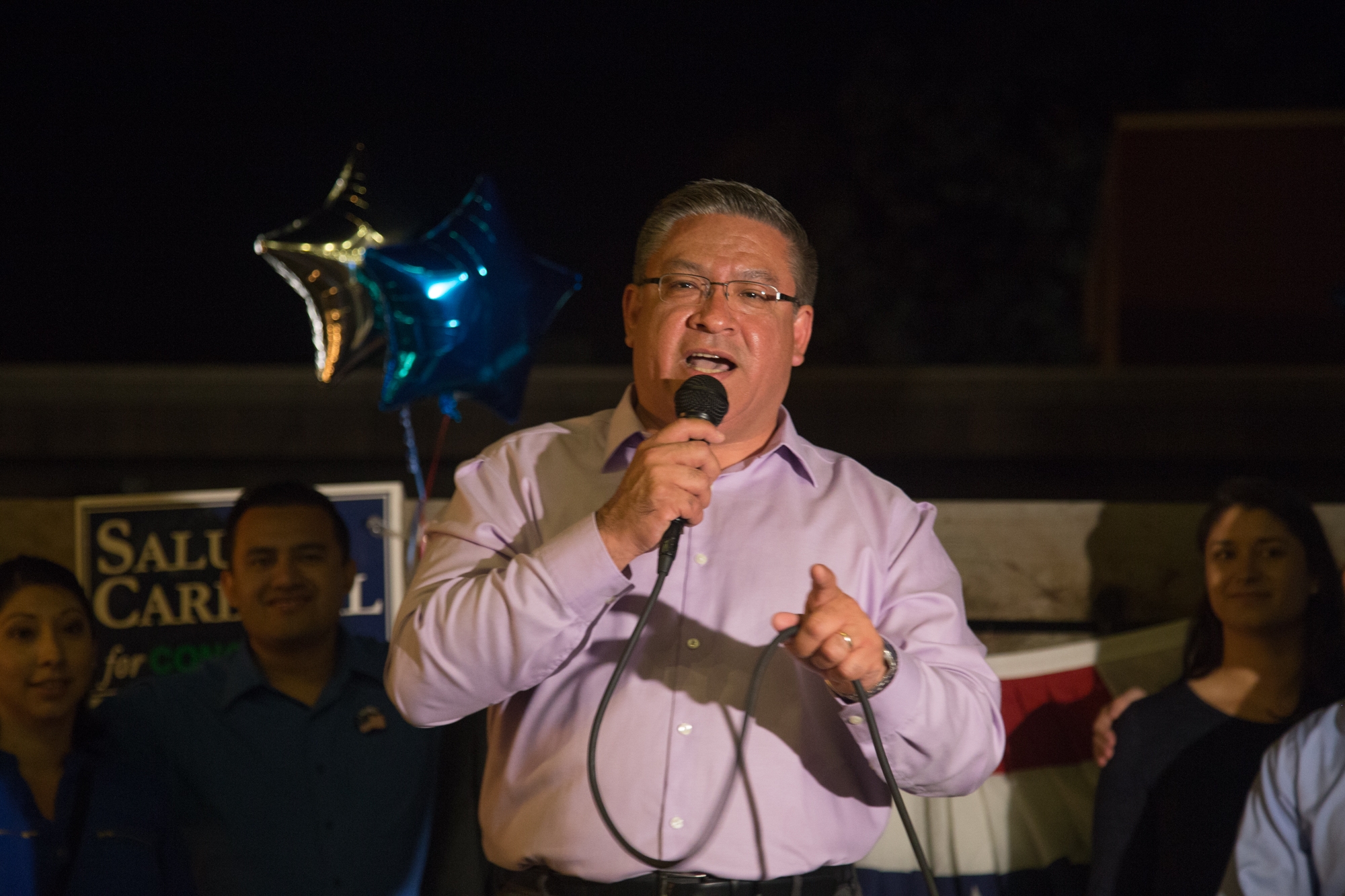 Carbajal initially tested negative for the virus but was instructed to quarantine for two weeks in Washington, D.C. and to monitor himself for symptoms. Nexus file photo

Carbajal did not state from whom he contracted the virus, but his office disclosed on Oct. 7 that he had recently interacted with Senator Mike Lee of Utah, who has since been linked to multiple COVID-19 cases after attending a White House event for Supreme Court Justice Nominee Amy Coney Barrett on Sept. 26, The Hill reported.

Carbajal initially tested negative for the virus but was instructed to quarantine for two weeks in Washington, D.C. and to monitor himself for symptoms, according to a press release from his office. Shortly after the first test, Carbajal said he began experiencing mild symptoms and subsequently tested positive for the virus after a second test, the press release stated.

In light of his condition, Carbajal stated in the press release that he will be carrying out his duties virtually to protect the health and safety of his staff and others.

“I hope this serves as a reminder of how easily this virus can spread,” Carbajal said in the press release.

“I followed every precaution, including wearing a mask, social distancing, and hand-washing and unfortunately was still exposed,” he continued. “It is incumbent on every single one of us to take careful precautions in order to protect the health and safety of those around us.”