The Daily Nexus
Sports
With World Cup Qualifying on the Horizon, How Does the USMNT Stack Up?
September 22, 2020 at 5:30 pm by Brandon Victor 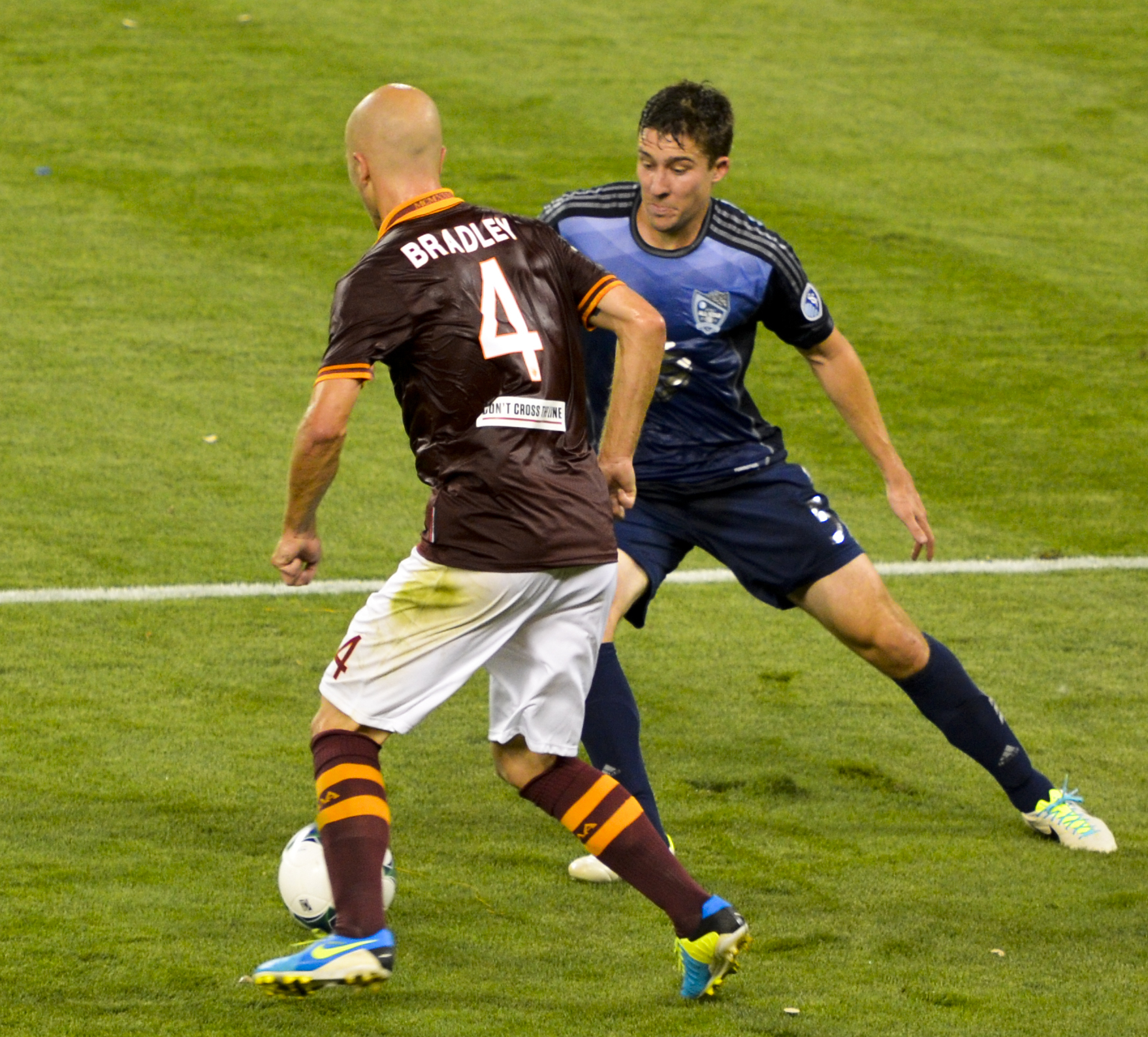 I still remember that fateful October day — the day the US men’s national team was eliminated from world cup qualifying.

Like most fans, I went into the game expecting an easy victory. Sure, their form had been iffy throughout qualifiers, but Trinidad and Tobago entered the game in woeful form too. Even if this wasn’t the strongest rendition of the US men’s national team (USMNT), surely it had to be enough to defeat a team that had one victory in their last nine games?

Slowly, that belief dissipated. As I lay on the floor of my Anacapa dorm room, watching the game on possibly the blurriest stream I have ever used, I couldn’t believe what I was seeing. In every aspect of the game, the USMNT was thoroughly outclassed by Trinidad and Tobago. In possibly the most embarrassing game in the history of American soccer, the USMNT failed to qualify for the world cup for the first time since 1986.

Since that lowly 2017 day, the USMNT has largely gone under the radar. Quietly, however, 2022 world cup qualifying is creeping around the corner, with the first games set to begin in early 2021. Three years after disaster, does the USMNT have the squad necessary to avoid a repeat performance?

On paper, the answer to that question should be a resounding yes. Just as they were in 2017, the Americans are led by the uber-talented Christian Pulisic. Since making the switch to Chelsea from Borussia Dortmund, Pulisic has taken his game to the next level, tallying nine goals in the premier league last season. Even as an 18 year old in 2017, Pulisic was undoubtedly the USMNT’s best player. Three years later, his pace, finishing and final ball will be crucial to the success of the team.

Perhaps the biggest difference between this rendition of the USMNT and the previous rendition is the improvement of the midfield. Last cycle, the team still leaned heavily on Michael Bradley. While Bradley can help break a defense down, his lack of pace severely limited the Americans when they took on more athletic midfields.

Now, the USMNT will lean on Weston McKennie in the midfield, who surely will be one of the first names on the team sheet in qualifying. After an impressive stint at Schalke, McKennie made the move to Juventus this year, where he will likely be a rotation option for the Italian side. While McKennie may not be the most technical midfielder, he makes up with those shortcomings through his work rate and defensive acumen.

Alongside McKennie, Leipzig midfielder Tyler Adams is likely to feature for the U.S. as a holding midfielder. Fresh off a goal in the Champions League quarterfinals, Adams plays a similar role to McKennie — albeit in a more holding position.

These two in the midfield will provide the composure, athleticism and defensive prowess that the USMNT sorely missed in 2017. While young, both players have now played multiple years for top clubs in Europe and will play key roles in the qualifying campaign.

Importantly, the US has also made significant improvements at the back this time. Once again, John Brooks — a steady defender who has been a stalwart for German side Wolfsburg  — will lead the backline.

Last cycle, the USMNT struggled at both wide defending positions, although particularly at left back. Since then, Reggie Cannon has made leaps and bounds as a player, highlighted by his recent move from FC Dallas to Portuguese side Boavista. On the right, Head Coach Gregg Berhalter will likely lean on a combination of Deandre Yedlin and Sergino Dest.

While Yedlin struggled mightily in the premier league, his pace and experience should help shore up the USMNT’s back line. Meanwhile, Dest is one of the most exciting prospects for the USMNT, who shockingly chose to play for the United States instead of the Netherlands. The 19-year-old Ajax defender has been linked to a move with either Bayern Munich or Barcelona, and there is no doubt he will feature heavily for the USMNT in this cycle.

If there’s a weakness in the team, it potentially lies in the team’s ability to manufacture goals — especially against Concacaf opponents that will play a low block and look to break on the counter. Because neither McKennie or Adams are especially prolific going forward, the USMNT will need their wingers and strikers to provide a bulk of the goal-scoring.

Of course, Pulisic will contribute significantly to that tally, but he will need help as defenses zero in on him. On the right wing, 17-year-old Gio Reyna has flashed immense potential at Borussia Dortmund, though he will need to prove his consistency to become a surefire starter. If not, the Americans can lean on Jordan Morris, who has transitioned to becoming a winger after a torn ACL sapped him of some of his athleticism. If neither of those two pan out, Besiktas winger Tyler Boyd can also put in a solid shift out wide.

Perhaps the biggest question mark for the team lies at the forward position. Josh Sargent is arguably the best forward prospect the USMNT has, but the 20-year-old still has to prove his consistency in the bundesliga. Similarly, 20-year-old Timothy Weah is a tantalizing prospect, but has yet to receive a start after signing for Lille this summer. While the U.S. can use stalwarts Jozy Altidore and Gyasi Zardes in the interim, these two lack the quality the USMNT needs to break down Concacaf defenses.

On paper, this American squad features more than enough talent to qualify for the 2022 world cup — and potentially even make a splash in the tournament. But the 2017 squad also featured enough talent to qualify. To turn that potential into results, this squad will need an attacker outside of Pulisic to step up and will need consistent performances from the youthful members of the squad.