Technology philanthropist Roy Eddleman donated $1.5 million to UC Santa Barbara for a new center for quantum innovation, which is dedicated toward researching quantum effects in physics. 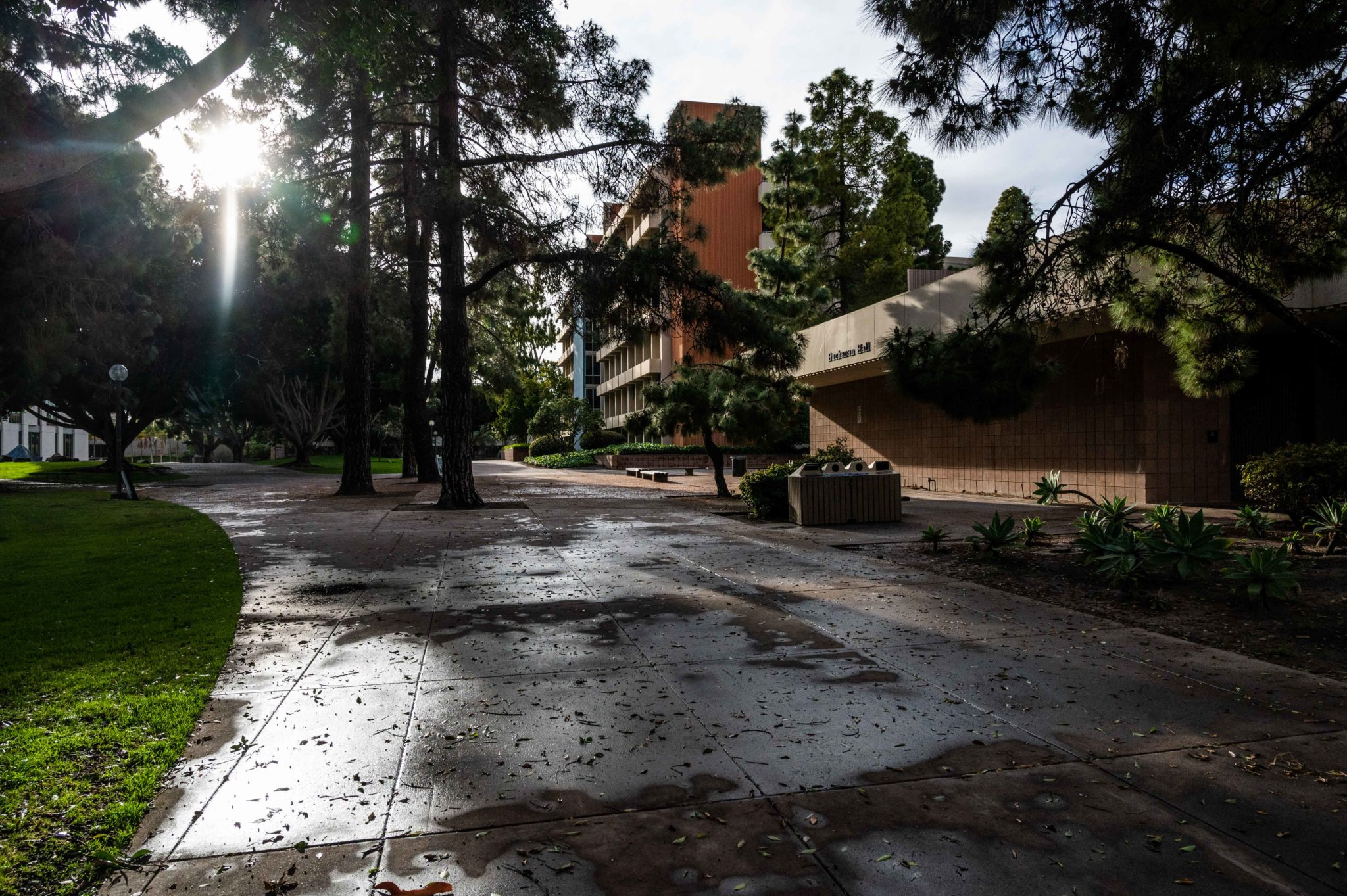 The newly founded center, which officially opened in July, is being directed by David Weld and Ania Jayich, professors in the physics department, and Stephen Wilson, a professor in the materials department. The directors oversee and guide the center’s activities, which include research, educational and outreach programs for those interested in quantum science.

“There’s a number of other people on campus who have been involved with the thinking and the discussions with Roy Eddleman in the creation of this center,” Weld said. “All of those people are involved in the conversation, and I think we would all like to see it grow into something that is really useful for discovery and support for research in quantum science.”

Named the Roy T. Eddleman Center for Quantum Innovation, the center is expanding upon the work of UCSB’s quantum science program. According to Weld, the center will be researching quantum information processing, quantum sensing, quantum simulation, quantum communication and quantum networking. Weld added that each area has a range of applications, from faster information processing to discovering new states of matter. The funding, Weld said, will be used for research in these areas and for undergraduate and graduate fellowships.

Steenhausen said the center has given her resources for her research and insight into making technical presentations through regular meetings with other fellows.

“For me, it’s been really interesting to get into quantum science and get to look at it on such a detailed level,” Steenhausen said. “I feel [like] I would have never gotten to do that in the classroom.”

Eddleman has been involved in numerous other scientific endeavors, such as establishing the Roy Eddleman Institute for Interpretation and Education at the Science History Institute. According to Weld, Eddleman also funded similar quantum science centers at both UC Irvine and the California Institute of Technology.

Weld said that the three centers have been involved in numerous workshops, and there are plans to collaborate on future projects.

“There are a lot of really exciting areas of quantum science being explored just within Southern California,” Weld said. “Hopefully, this is a way we can build connections within that community and build towards something bigger.”

$1.5M ain’t gonna get you much these days. See what kind of house $1.5M will buy you in San Francisco.