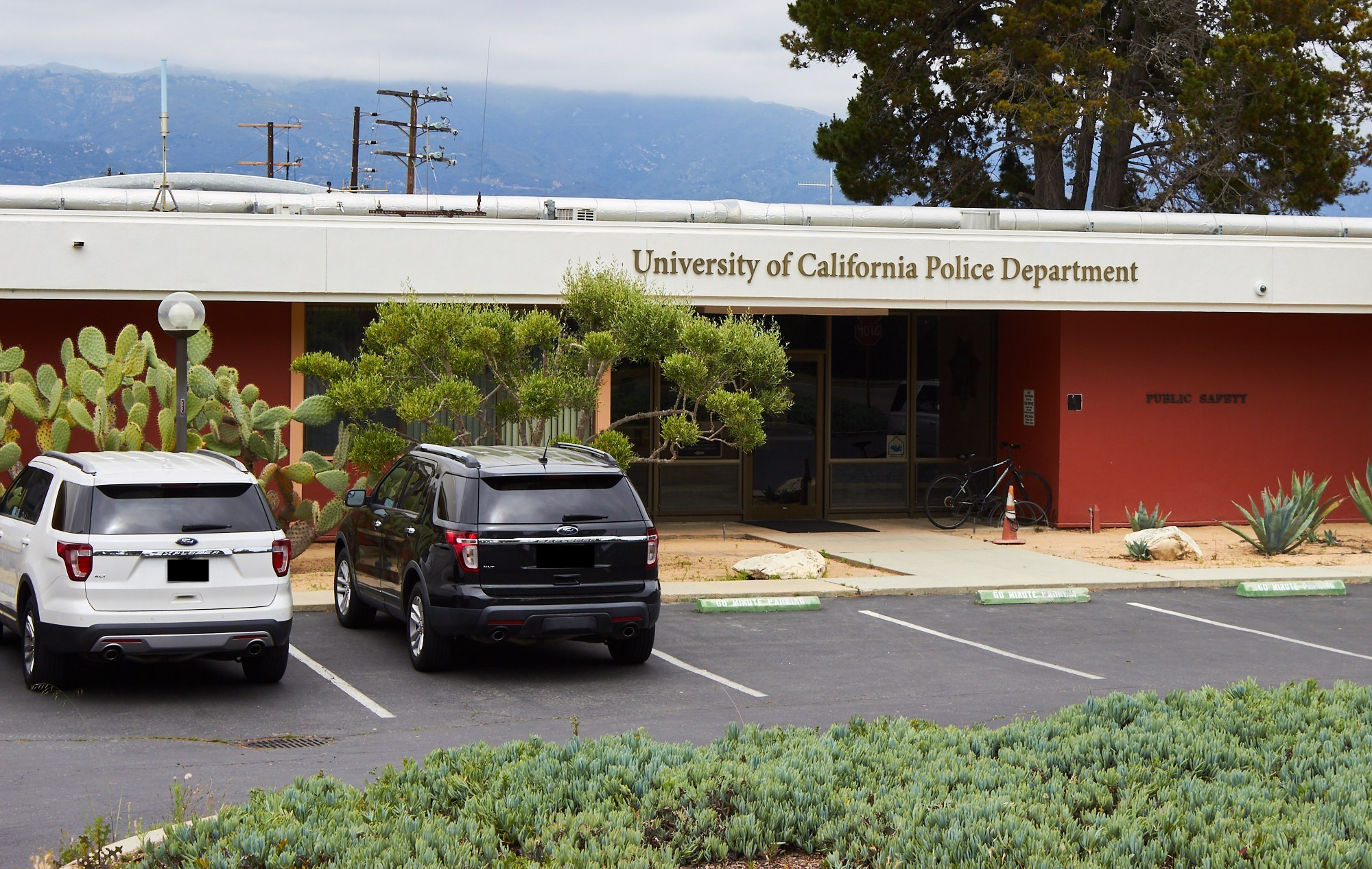 Mac Pherson emphasized Yao’s commitment to community relations in his email, stating that Yao will work closely with the Police Advisory Board. Cameron Hsieh / Daily Nexus

Yao’s appointment comes nearly two months after a student filed the latest UC Police Department (UCPD) lawsuit in Santa Barbara County against Brock, alleging that Brock groped the student on campus in August 2019. In total, seven lawsuits have been filed against the UCSB UCPD in less than two years.

In the email to students, Garry Mac Pherson, vice chancellor for administrative services, said Yao was appointed after a “nationwide search and extensive consultation with faculty, staff and students.” Yao has spent a majority of his career at UC Berkeley, starting as a Cal watch volunteer and community service officer during his undergraduate years. Over the course of 28 years working for the UCB UCPD, he became the second-highest ranked officer in the department.

In February 2019, a civil lawsuit was filed against UC Berkeley’s UCPD, the UC Board of Regents and Yao by a UCPD security specialist, who alleged that Yao and the UCPD created a hostile work environment and failed to protect the security specialist from “discrimination, harassment, and retaliation,” according to the Daily Californian.

The case was resolved without a trial and dismissed from the Alameda County Superior Court on April 30, 2020.

Mac Pherson emphasized Yao’s commitment to community relations in his email, stating that Yao will work closely with the Police Advisory Board — a group of campus representatives who recommend changes in policing — to “create a welcoming and safe living and learning environment.”

“He has worked closely with students, faculty and staff as well as with community stakeholders to build partnerships that have strengthened his department’s relationship with the community it serves,” Mac Pherson said. “We look forward to the experience and leadership he will bring to further the same goals on the UC Santa Barbara campus.”

“.. nationwide search and extensive consultation …” How, when and where?? Pherson should at least re-write the BS every 10 years. It didn’t work out the last couple times, did it?