What would life be like without bread? It is such a central part of so many diets that it has become as much of a part of culture as it is a food. It’s a symbol of companionship and basic needs. It even serves to represent one’s livelihood and — by extension, to many — self-worth. Breadwinners, anyone? 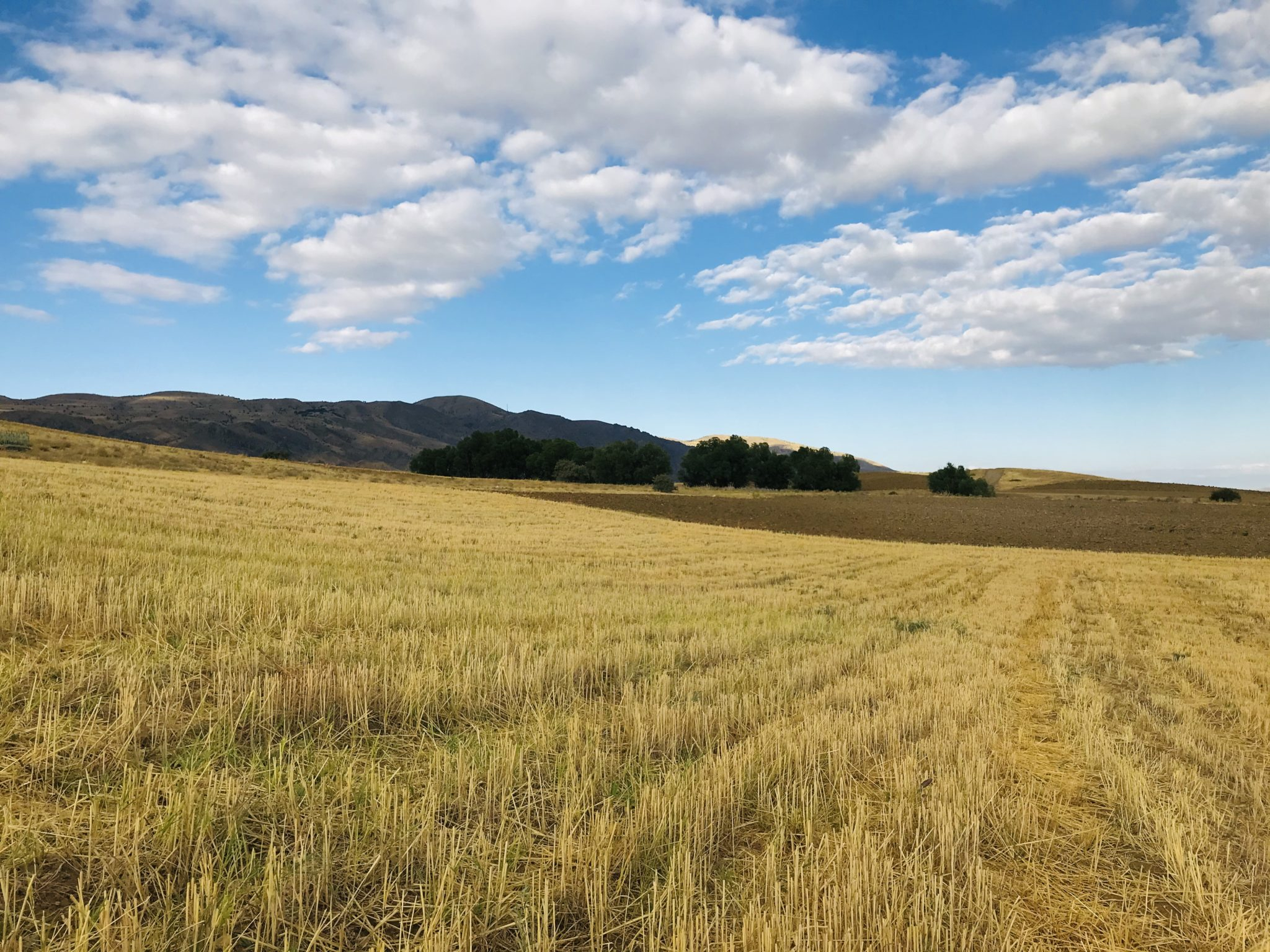 A decreasing trend in precipitation over time has been observed in locations like Suşehri, Turkey. Courtesy of Wikimedia Commons

Bread is perhaps most strongly associated with one cereal grain in particular: wheat. If bread is central, wheat is foundational. It is a staple grain in many places across the globe; it is ground into flour or semolina and used to make many different foods from pasta to porridge. It currently provides a large fraction of the daily calories consumed by 4.5 billion people.

In the future, demand for wheat is expected to rise 60% by 2050. This is a problem, because as demand is rising, environmental stressors are simultaneously taking a toll on agricultural productivity.

Luckily, modern science has taken notice; there is much interest in making wheat resilient to drought and better cope with its varietal stressors, such as heat.

Arturo Keller, researcher at UCSB in the Bren School of Environmental Science and Management and a coauthor of a pertinent article published in “Frontiers in Plant Science,” collaborated with scientists from the University of Parma and the National Research Council of Italy to better understand how one crop in particular — durum wheat — may be shaped to better fit our changing climate.

Durum wheat is a particular type of wheat which is normally grown in semiarid climates, such as Mediterranean regions, where water is more limited and the “optimization of the water resources is of major concern,” according to Keller.

Italy, where Keller’s fellow researchers are based, is an example of one such region with this kind of climate.

Keller himself contributed to metabolomics in the paper, a field which he has worked in for five years. Metabolomics refers to the study of metabolites, small molecules which interact with and affect their greater biological system. The metabolites studied were divided up into categories, including amino acids (particularly BCAAs), organic acids and sugars.

“Previous research has shown that BCATs play a key role in the defense mechanisms and the metabolism of BCAAs. Increased levels of BCAAs under drought conditions lead to higher protein degradation…  or initiate a defense mechanism which stimulates the catabolic activity of BCAT and prevents the accumulation of toxic metabolites, as shown in sugarcane,” Keller described in an email.

Which metabolites in particular would be monitored was decided beforehand as the culmination of broader studies looking at hundreds of metabolites to observe and understand their responses to different conditions.

Two variants of durum wheat were studied — namely, the Colosseo and Cappelli wheat cultivars. Colosseo is more susceptible to drought, while Cappelli is conversely more tolerant of drought conditions. Comparisons of the two showed statistically significant differences in the way that they carry out their drought response.

Although no specific mechanisms were identified, the researchers observed that BCAAs were “positively accumulated during drought stress in durum wheat.”

To go further, in drawing distinctions between the two cultivars, the researchers found that GABA, one of the metabolites investigated by the researchers, “was upregulated in the early phases of the drought response in Cappelli but was downregulated in Colosseo, confirming the hypothesis of an involvement of GABA in increasing drought tolerance in Cappelli, acting as ROS scavenger,”  Keller said.

Alongside this effect, other metabolites, including the amino acids alanine and glycine, choline, glutamate and the organic acids malate and acetate, were observed to increase only in Cappelli, while Colosseo instead responded to drought by increasing its accumulation of sucrose.

“The abundance of organic acids in the drought tolerant Cappelli was increased by [drought stress] supporting its greater capacity in regulating drought stress.  Therefore, there is a molecular basis for the observed resilience to stress.”

Now, Keller and his collaborators are working on other crop plants such as corn, soybean and tomatoes in order to better understand how they deal with various stressors, especially drought, and how this information can be used to develop treatments. They are making further use of metabolomics profiling to do so.