The UC Santa Barbara Community Service Organization program has suspended its operations until the end of July after a student in the program tested positive for COVID-19 in mid-June. 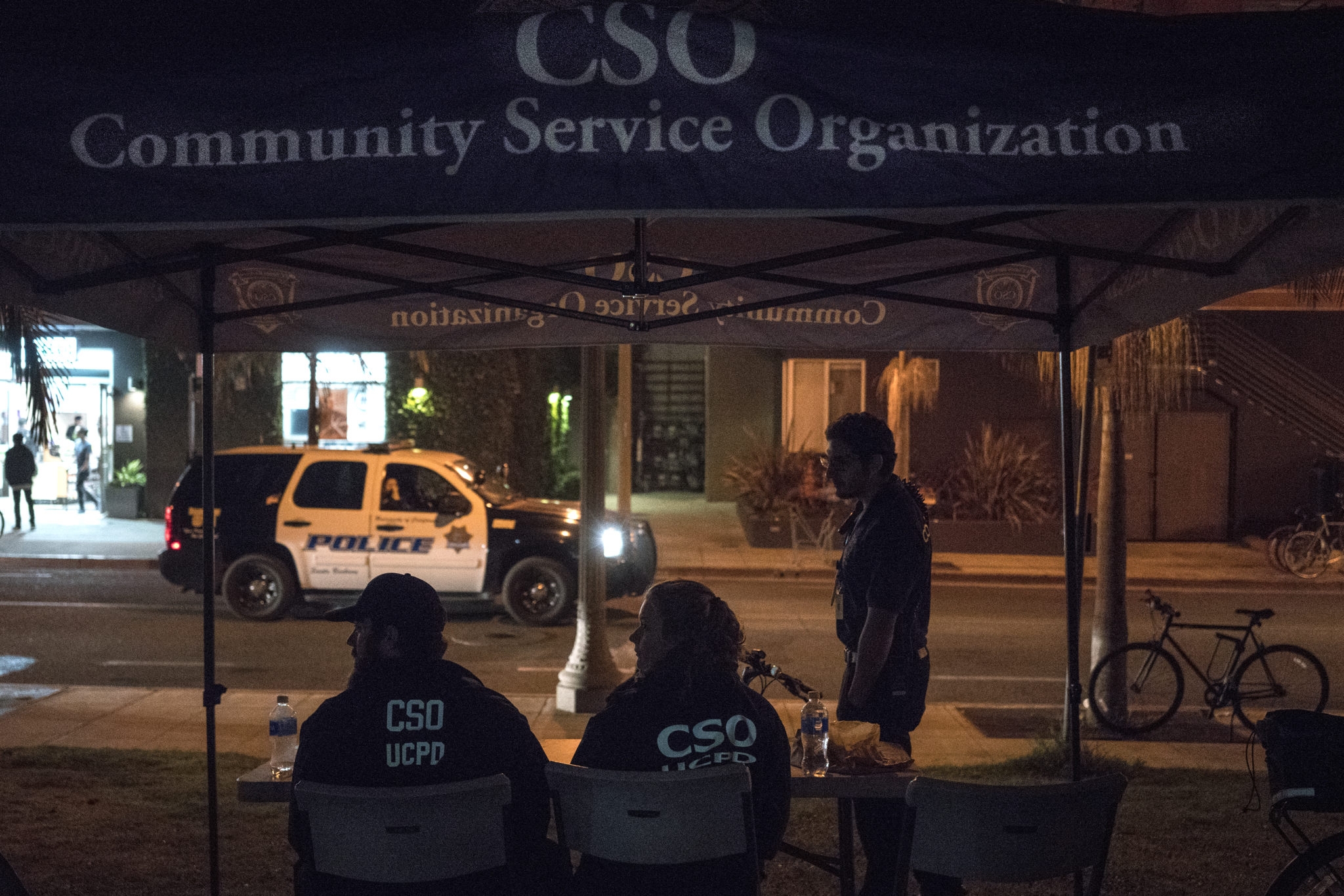 The same day, June 17, Chancellor Henry T. Yang announced in an email to the campus community that two UCSB students tested positive for the disease.

Hours after Yang’s email, UC Santa Barbara Police Department Lieutenant Matt Bowman notified UCPD officers in an email that one of the students who tested positive was a CSO officer.

Santa Barbara Public Health Department (SBPHD) received information from UCPD about the student’s contacts and recommended COVID-19 testing for “anyone who was not wearing a mask during contact with that CSO,” Brock said in the email.

“We will contact any staff who are determined to need COVID-19 testing based on this exposure,” Brock said.

“They feel the risk of disease spread is very low to any other staff, which reflects well on the practices we have put in place to prevent COVID-19 transmission at UCPD,” he said.

Brock initially suspended the program until July 5, but later extended the suspension until the end of July in an email sent to UCPD officers on July 1.

“We will re-evaluate its re-introduction in August. While the program is suspended Patrol will have to continue the CSO duties required by Housing,” Brock said in the email.

UCSB spokesperson Andrea Estrada said that the university will notify the campus community members when there are “multiple cases that have the potential to impact the general campus community.”

“When a COVID-19 exposure on campus is isolated and the likelihood of transmission is low, localized notifications are made to relevant groups (units, labs, departments, buildings, etc.) to mitigate the risk to that community,” Estrada said in the email.

Estrada added that “notification decisions must follow federal and state confidentiality laws as well as UC policy to protect the privacy of our students, faculty and staff.”